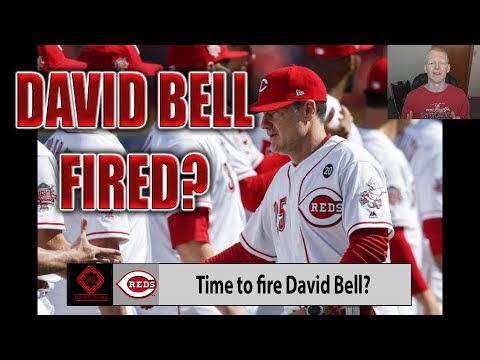 And Some People Thought It Was Really A Big 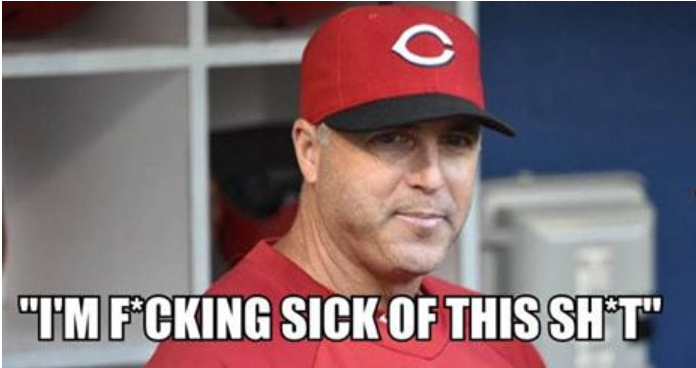 This morning at the Conservative Agenda, Whistleblower Senior Spoiled Sports Editor Andy FurBall asked Beloved Whistleblower Publisher Charles Foster Kane to remind Political Insiders about that time five years ago this week when the PC Pussies at The Fishwrap just couldn’t stop blowing the whistle after former Cincinnati Reds Manager Bryan Price set a National League record for the number of times a major league manager used the word “fuck” during his expletive-laden rant against a deserving member of the news media like C. Trent Rosencrans. Here’s the coverage in the New York Daily News.

But let’s face it, if you had to listen to Rosencrans’ fucking bullshit and look at Rosencrans’ fucking fat face for more than five minutes, you’d probably say “fuck” a lot, too. It’s all part of the “new normal” during the Devolution of America in the Age of Obama.

All of which is what supposedly passes for news coverage these days for all those Dumbed-Down, Self-Absorbed, Media-Influenced, Celebrity-Obsessed, Politically-Correct, Uninformed, Short-Attention-Span, Free-Stuff Grabbing, Low-Information Obama Supporters Who Put The Positively Worst President in History In The White House—Twice, and Failed Trying To Give Obama a Third Term By Voting For Hillary, and get all of their “fake news” from our Obama Supporters in the Press, like the ones at The Fishwrap and on Channel 5, 9, 12, and 19, which is why we always said the 2016 Elections might well have been the most important period in American History during The Blower’s non-stop campaign against Political Correctness, the Devolution of American Culture, and the Liberal News Media.