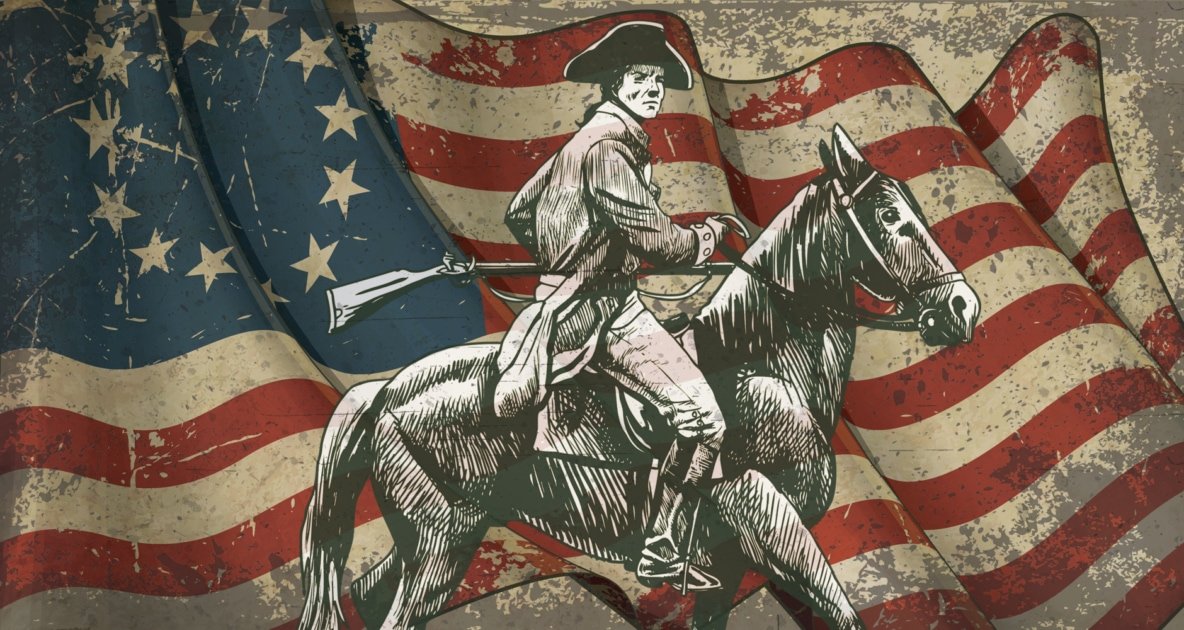 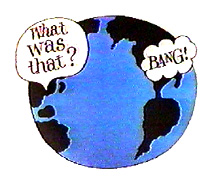 Another Shot Heard ‘Round the World

HURLEY THE HISTORIAN says Patriots’ Day 2022 finally arrived on April 18, because on today’s date (April 18) in 1775, Patriots Paul Revere and William Dawes set out on horseback from Boston, riding to every Middlesex, village, and farm to warn the countryside that the British were coming.

Tomorrow (April 19) will be a pretty big day, too, because a lot of blood has been shed on that date in American history. Besides in 1775, the “Shot Heard ‘Round the World Officially Began the American Revolution during the Battle at Lexington Green.

On April 19, 1861, the first bloodshed of the American Civil War was shed when a secessionist mob in Baltimore attacked Massachusetts troops bound for Washington, D.C. Four soldiers and 12 rioters were killed.

One week earlier, on April 12, 1861, the Civil War actually began when Confederate shore batteries opened fire on Union-held Fort Sumter in South Carolina’s Charleston Bay. During a 34-hour period, 50 Confederate guns and mortars launched more than 4,000 rounds at the poorly supplied fort. The fort’s garrison returned fire, but lacking men, ammunition, and food, it was forced to surrender on April 13. There were NO casualties in the fighting, but one federal soldier was killed the next day when a store of gunpowder was accidentally ignited during the firing of the final surrender salute. Two other federal soldiers were wounded, one mortally.

On April 19, 1993, Bill Clinton’s Attorney General Janet Reno blew up David Koresh and his followers at the Branch Davidian compound in Waco.

On April 19, 1995, Homegrown Terrorist Timothy McVeigh blew up the Alfred P. Murrah Federal Building in Oklahoma City. Now which of these events do you think our Kneepad Liberals in the Press are most likely to mention?

And on April 15, 2013 Terror returned to America when Radical Islamic Terrorists attacked the Boston Marathon.

And also on April 19, The New England Patriots were scheduled to visit the White House and meet with President Trump  to celebrate their Super Bowl victory. But at least seven members of the team said they would not attend, and some of them explicitly cited politics as their reason. The visit comes the same day that a former Patriot, Aaron Hernandez, hanged himself in prison, where he was serving a life sentence for murder.

Some people confuse Monday’s “Patriots’ Day” celebration with George W. Bush’s “Patriot Day” commemoration on September 11. Even more people get the “Patriots’ Day” apostrophe in the wrong place, including all those other local TEA Party Groups (except Andy, Sue-zilla, Judy, and Heidi at the patriotically capitalized Anderson Township TEA Party) because those other groups still can’t remember to capitalize all three letters of their first name which stands for “Taxed Enough Already.”

Tomorrow Is The Anniversary Of Lexington And Concord, The Day The British Came For Our Guns… 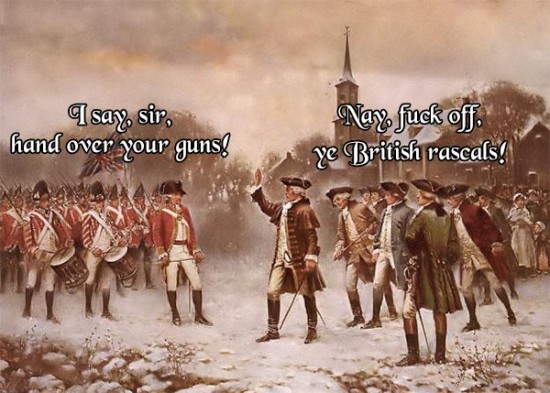