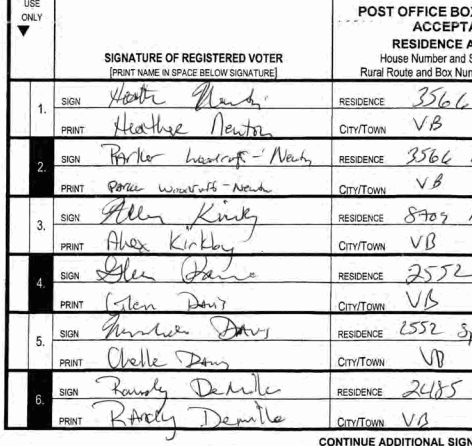 Patriots’ Day on the Third Monday in April was fast approaching, and at the Patronage County Courthouse our three publicity obsessed county commissioners had called in noted Spin Doctor Freddie Flacker, to ensure the public saw them as the most patriotic politicians in history.