Young people will look back many years from now and remember the real president, non-politician, we once had when they were young, it is unlikely there will be another like him any time soon.
PRAY FOR HIM AND OUR COUNTRY’S PATRIOTIC LEADERS 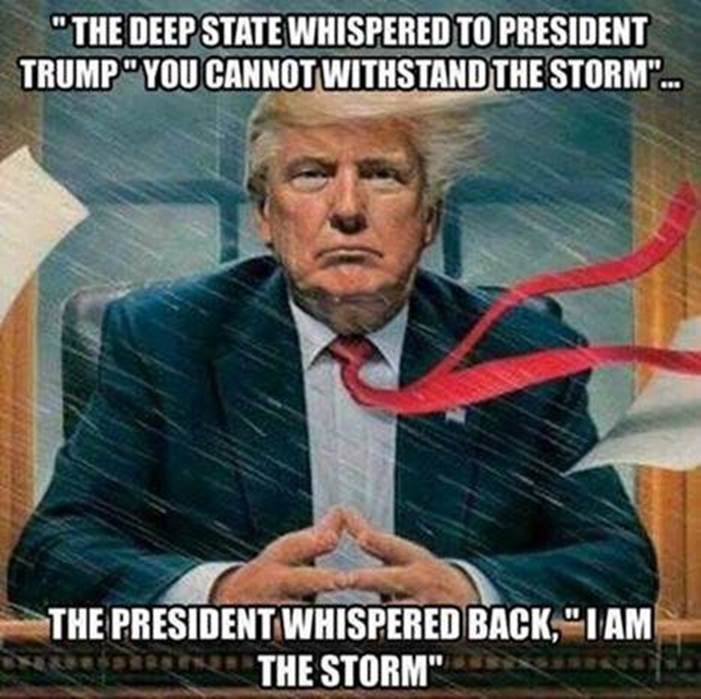 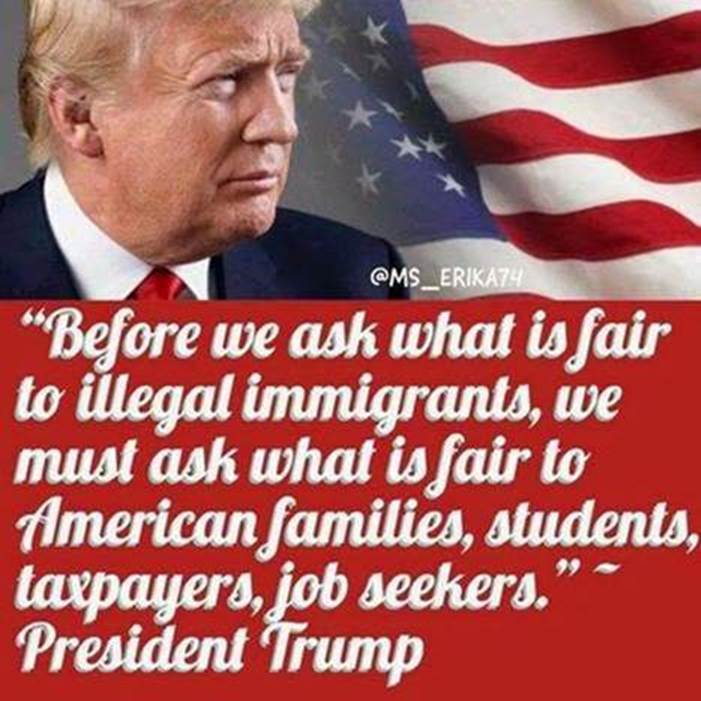 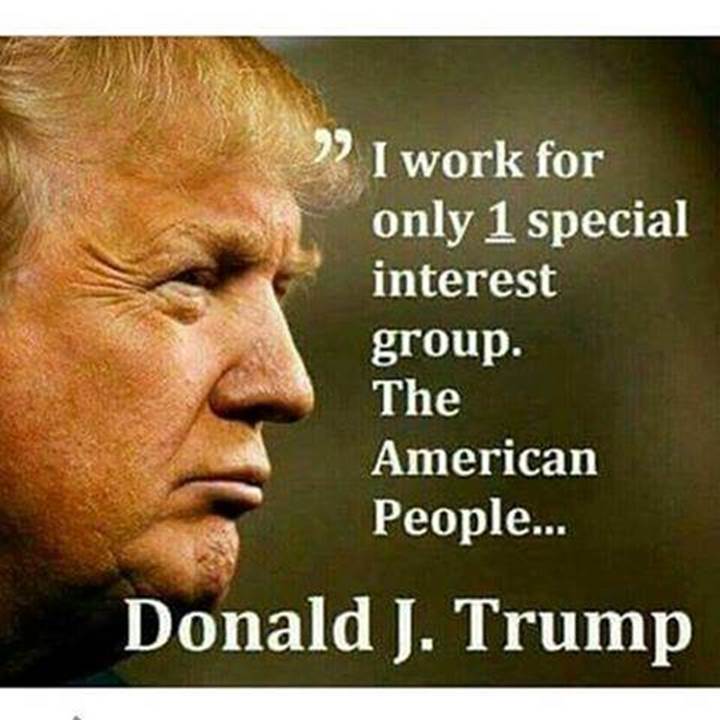 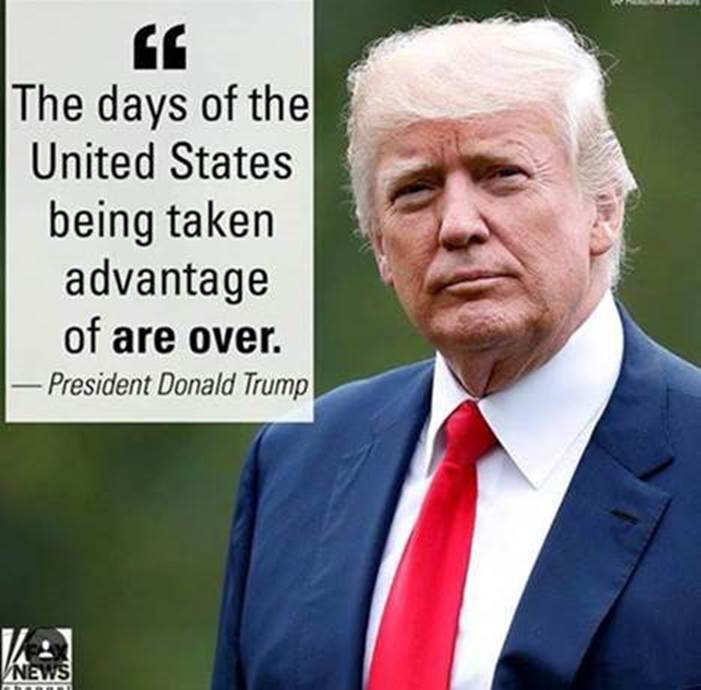 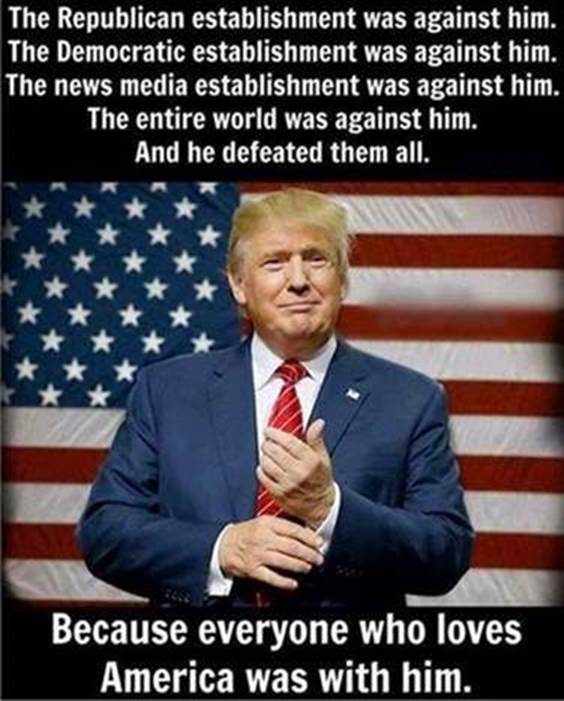 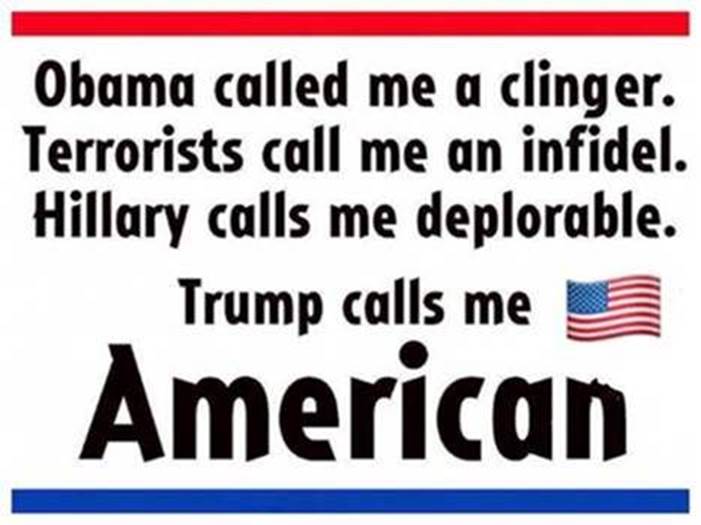 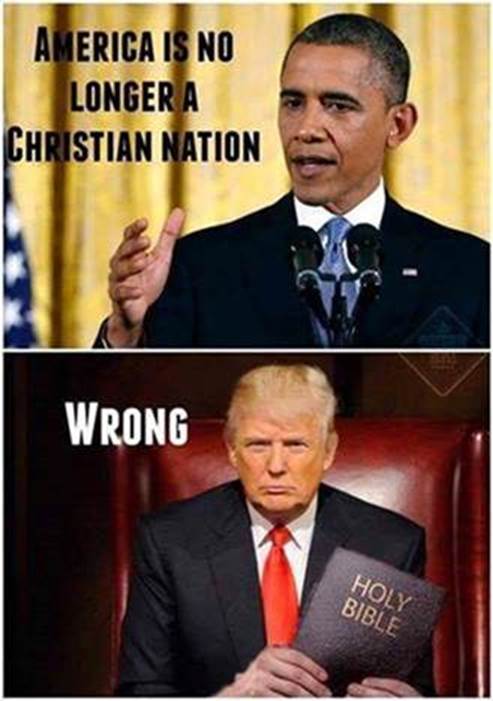 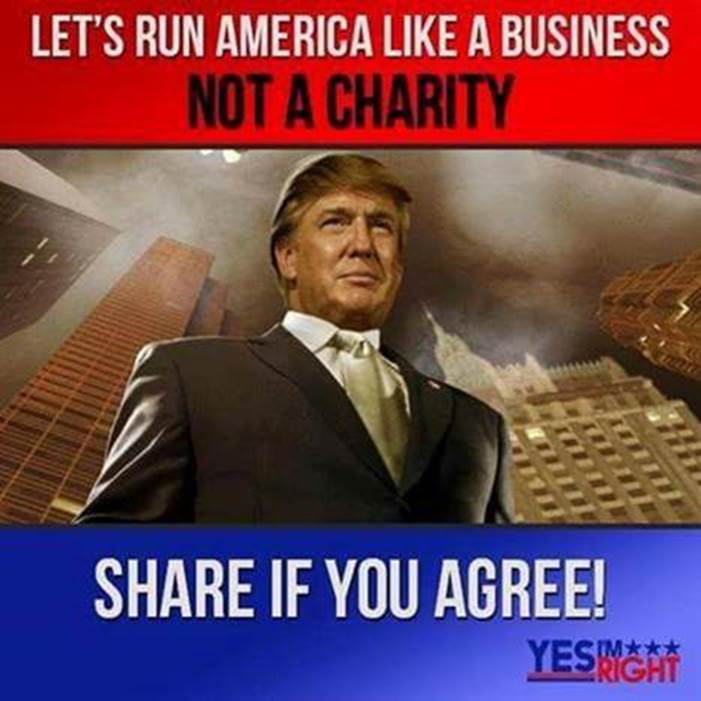 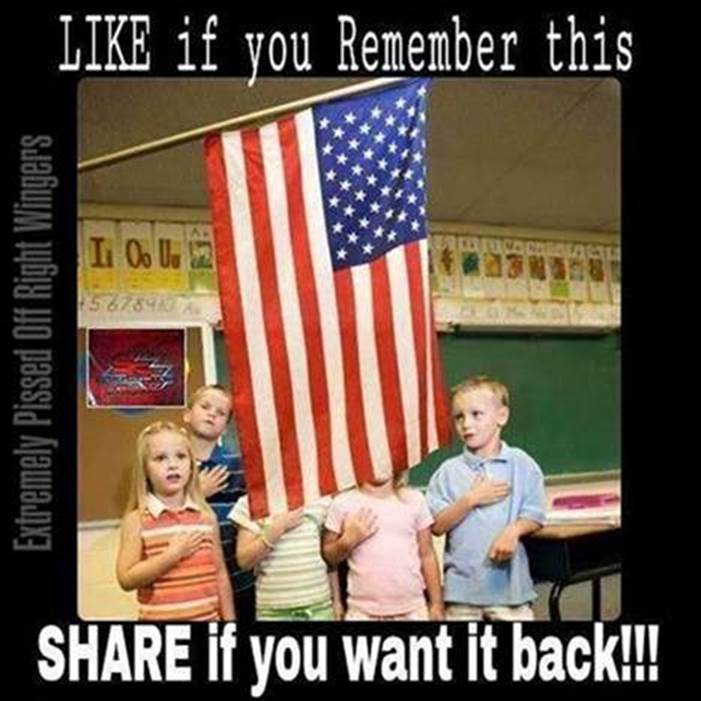 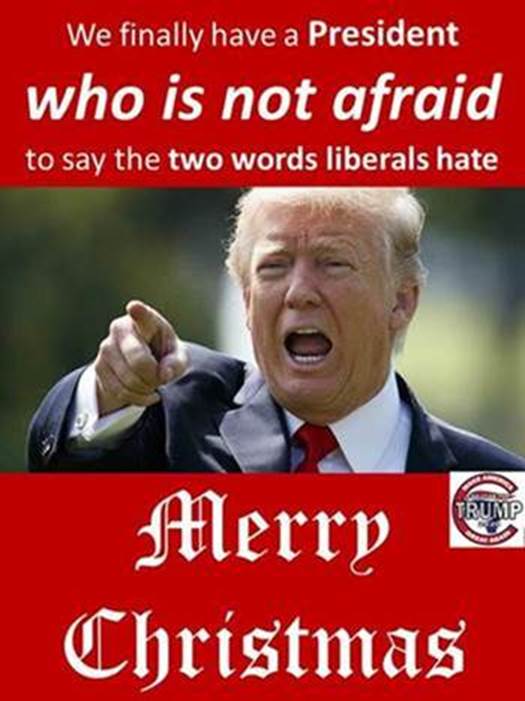 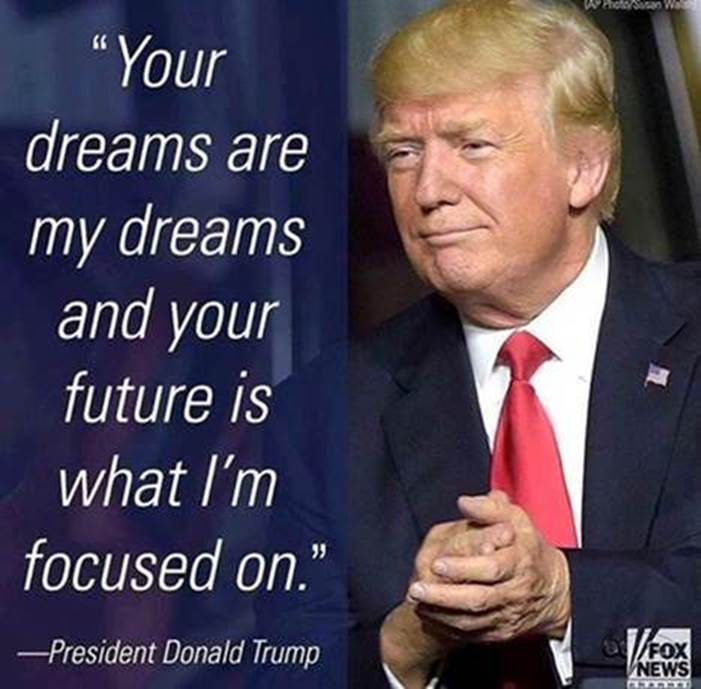 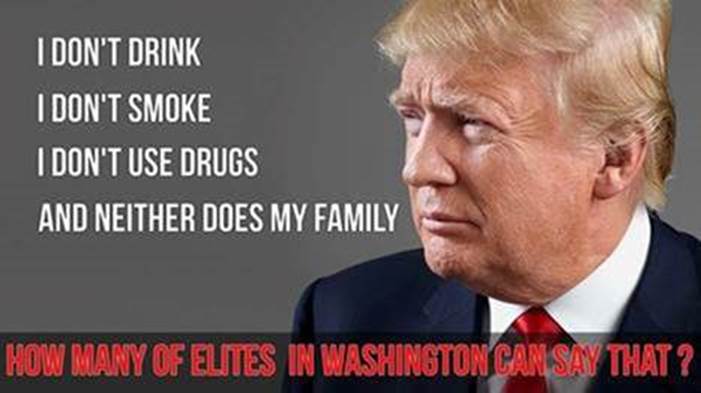 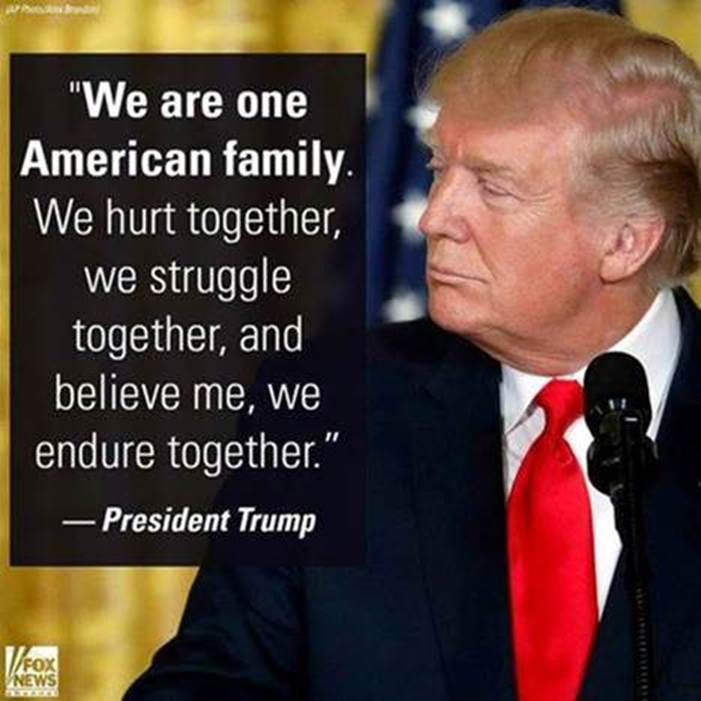 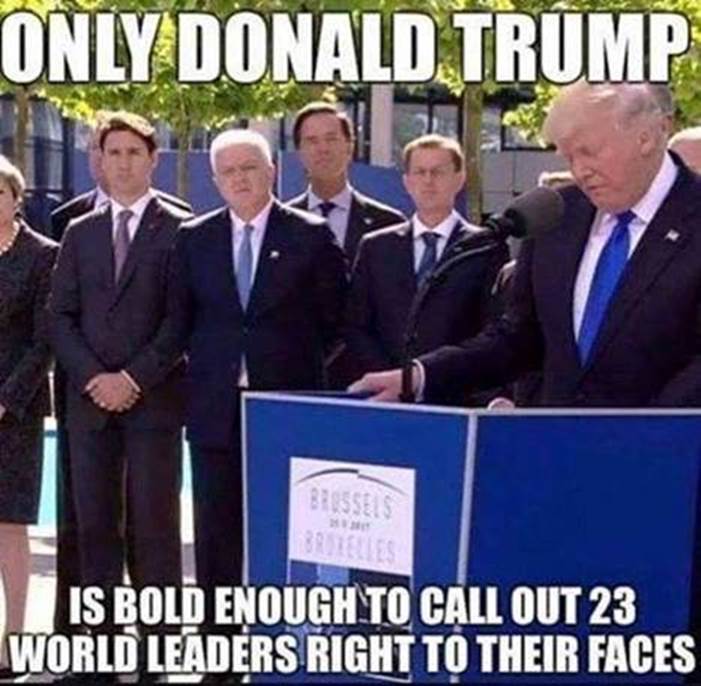 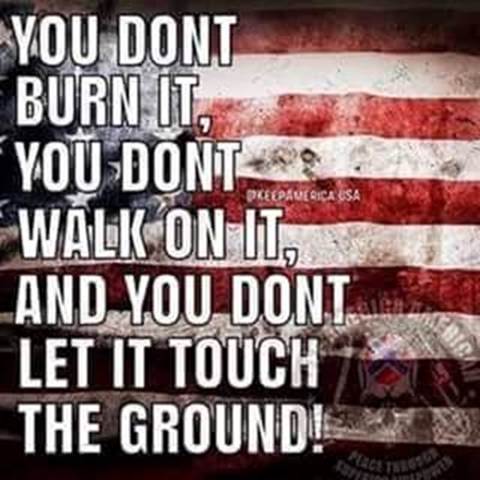 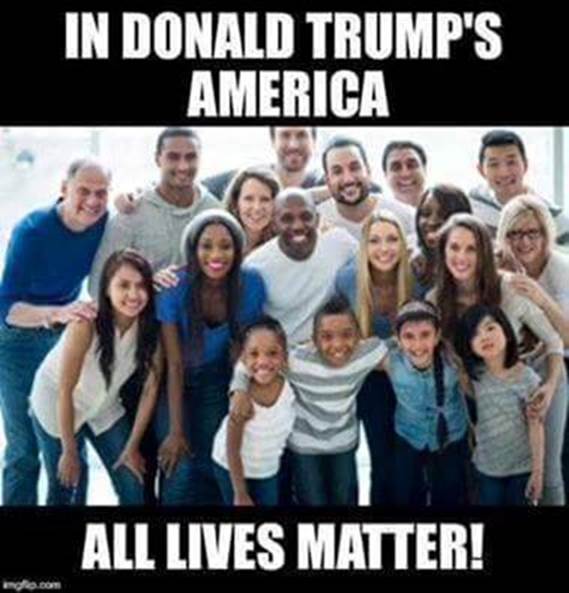 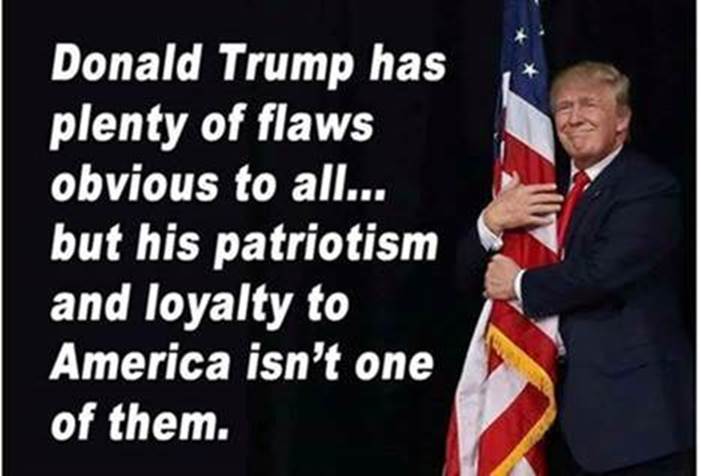 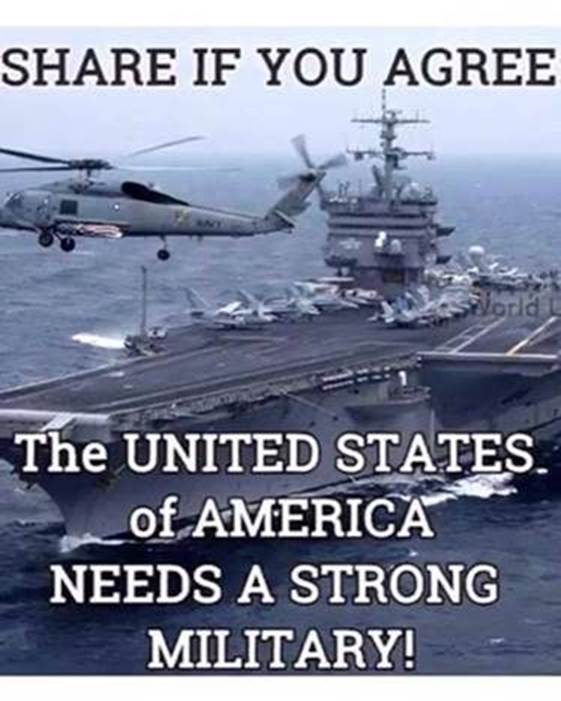 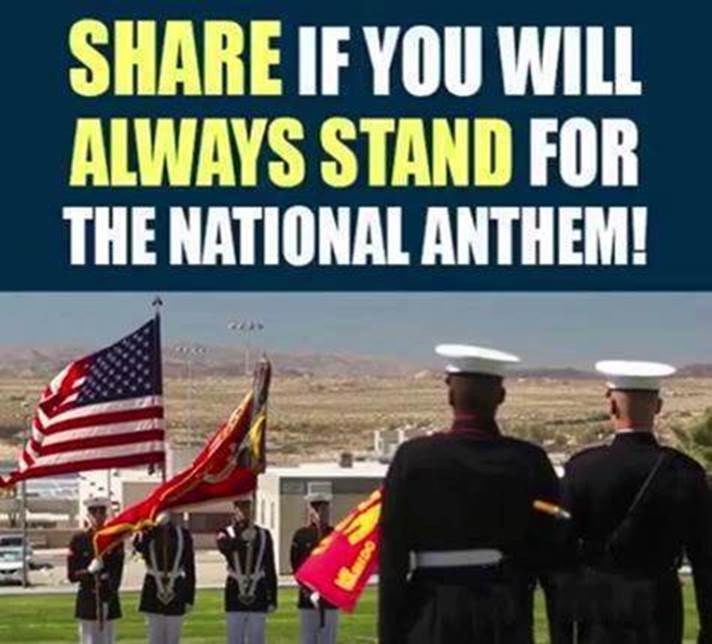 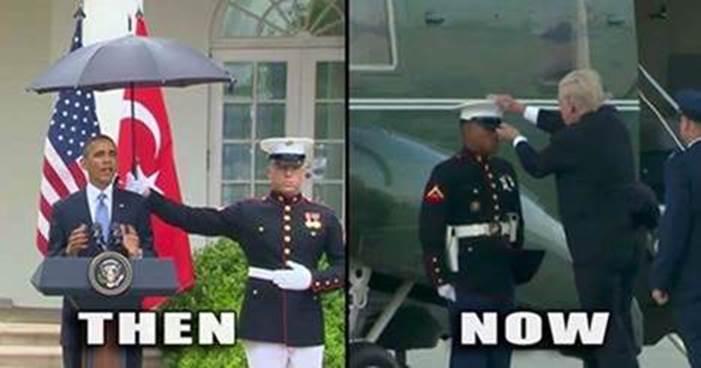 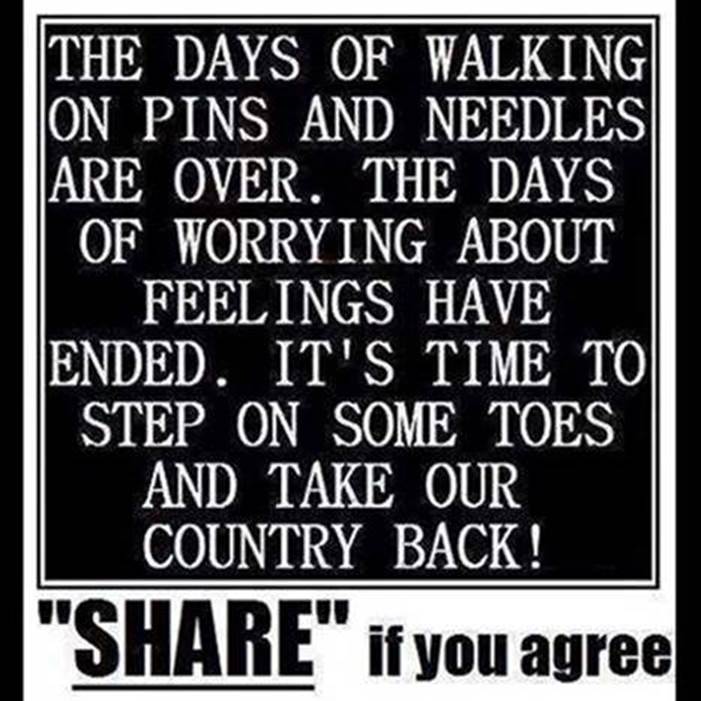 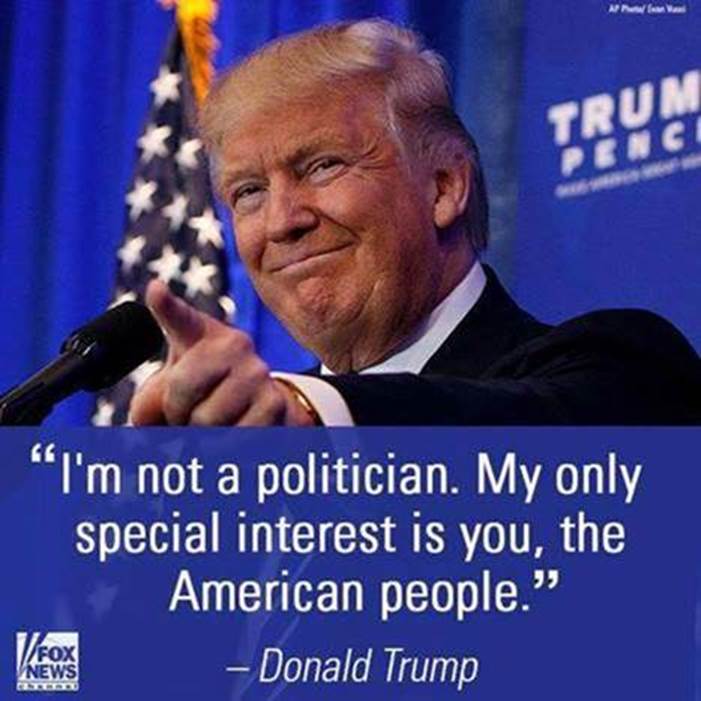 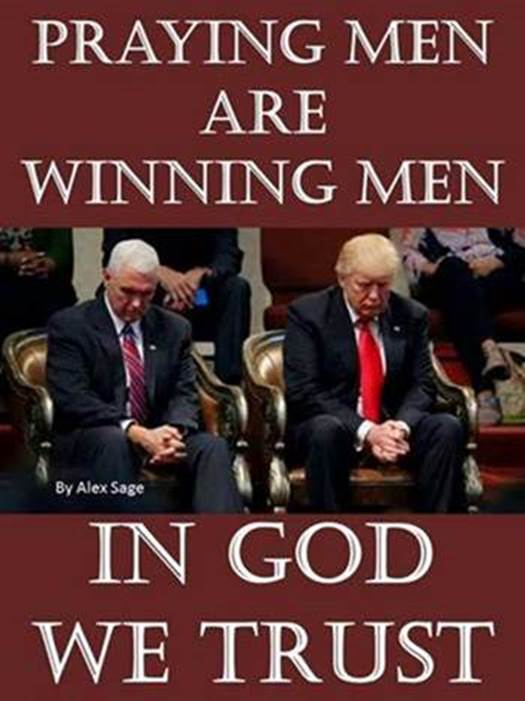 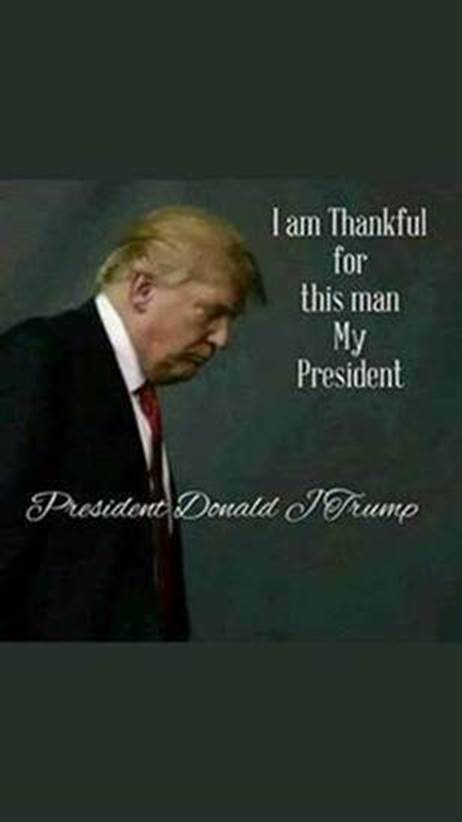 Foster Kane Says The Conservative Agenda is watching to see if any progress is made during the next 16 days before this year’s primary’s elections on May 03, unless they’re postponed. 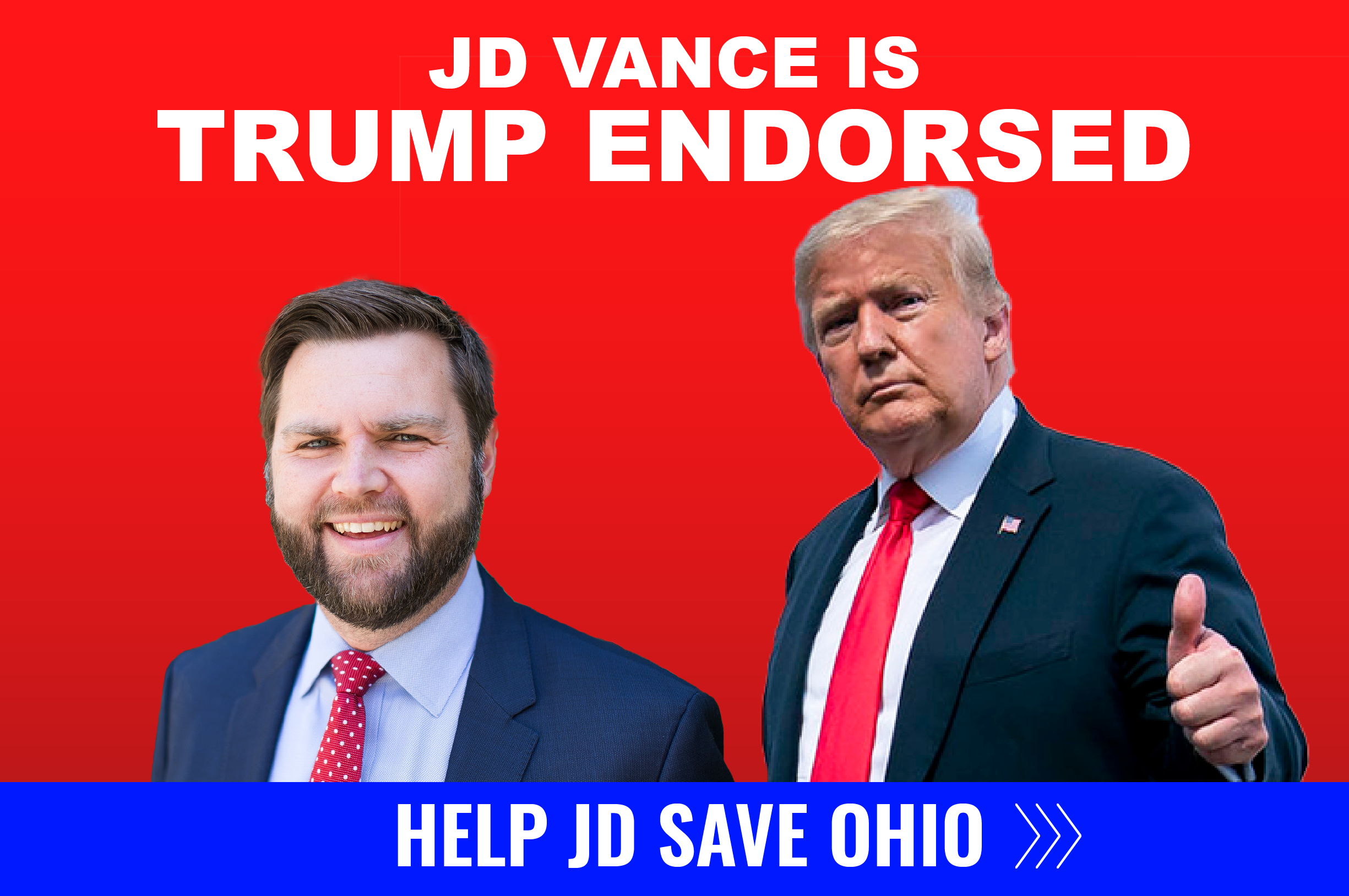