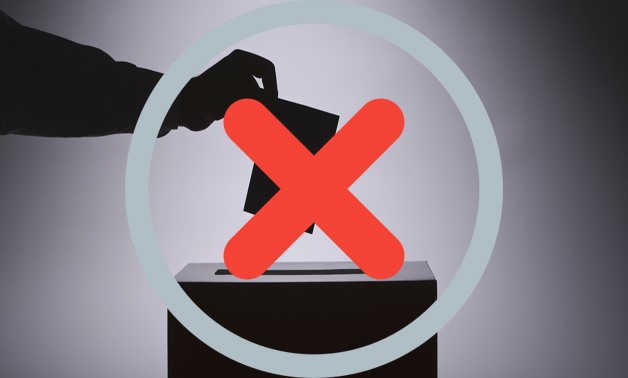 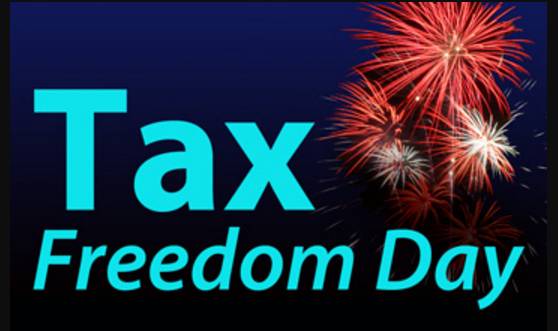 This Morning At The CONSERVATIVE AGENDA, Political Insiders were asking Beloved Whistleblower Publisher Charles Foster Kane about his “Favorite Day” in April.

“There are so many to choose from,” Kane explained. “So it would be really hard to pick a favorite.”

But one day The Blower always celebrates is “Tax Freedom Day.” That’s when all of us over-taxed payers will have earned enough money 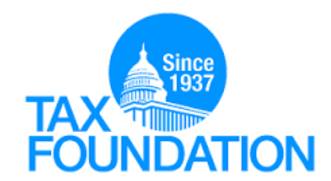 to cover our federal, state, and local taxes for the entire year.

Dumbed-Down, Self-Absorbed, Media-Influenced, Celebrity-Obsessed, Politically-Correct, Uninformed, Short-Attention-Span, Free-Stuff Grabbing, Low-Information Obama Supporters Who Put The Second Worst President in History In The White House—Twice, then gave Obama a Third Term By A Real Lack Of Election Integrity For Joke Biden*, and get all of their information from our News Liars in the Press, like the ones on Channels 5, 9, 12, 19, Spectrum, and don’t forget out Feckless Fishwrappers, actually showed up today at the old Board of Elections downtown instead of the new location on Smith Road in Norwood,