TODAY IS
SATURDAY, MAY 30, 2020
TRUMP’S 1226TH DAY IN OFFICE
AND THE BLOWER WONDERS WHO MIGHT BE RESPONSIBLE FOR ALL THOSE “SPONTANEOUS RIOTS ALL OVER AMERICA” EVERYBODY’S BEEN WATCHING ON TV?

And Give Those Paid Protesters a “Whiff From Hell”

At this morning’s meeting of the Conservative Agenda, Political Insiders were asking Beloved Whistleblower Publisher Charles Foster Kane about Cincinnati’s Diminutive D-RAT Mayor Cranley’s plan to save the Queen City from the ravages of the rioters wreaking havoc in Over-the Rhine these days. Do we really need to mobilize the National Guard?

Whistleblower War Hero Ollie Hackworth says Cranley should just MAKE SURE Chief Isaac sends in “The Skunk,” that ingenious Israeli crowd-control method we have previously reported that sprays “Skunk Water” over the crowd. 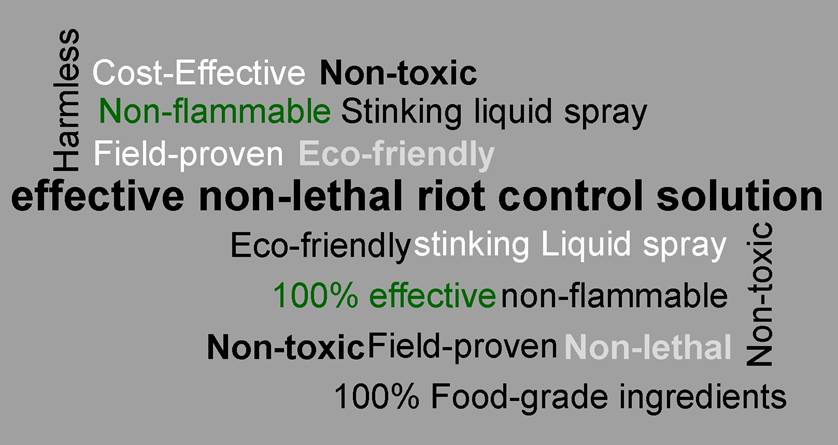