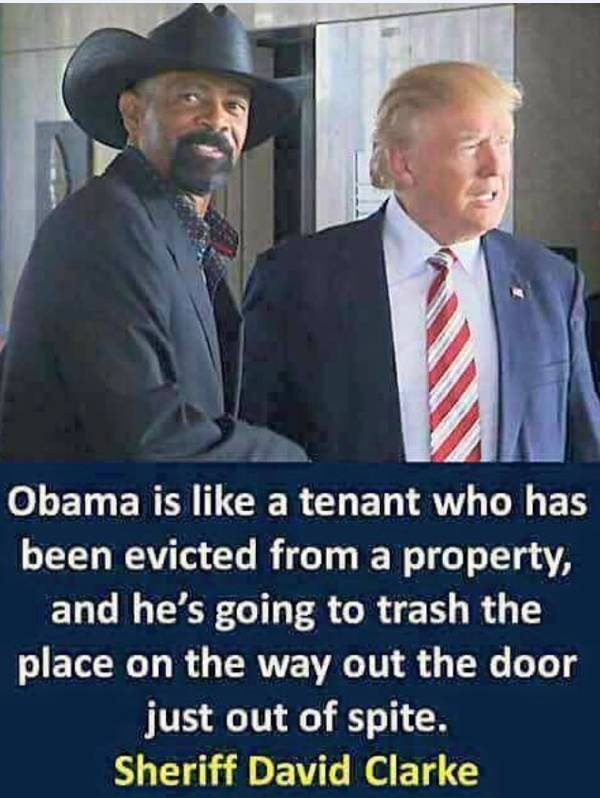 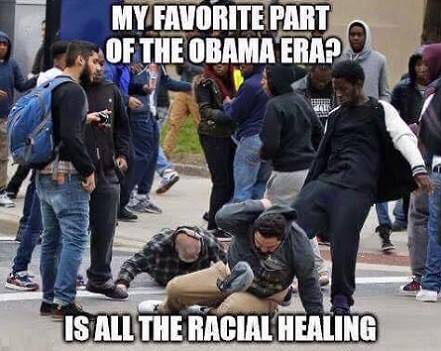 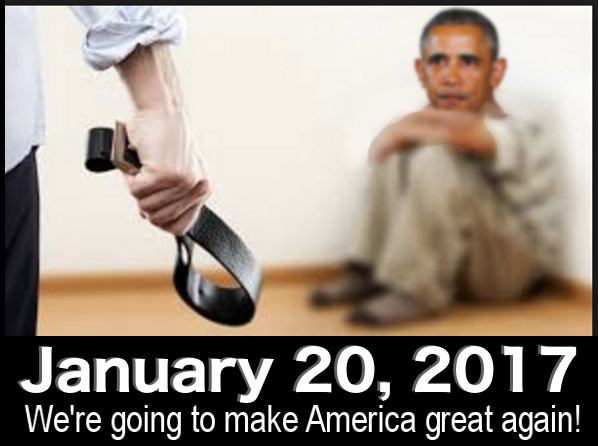 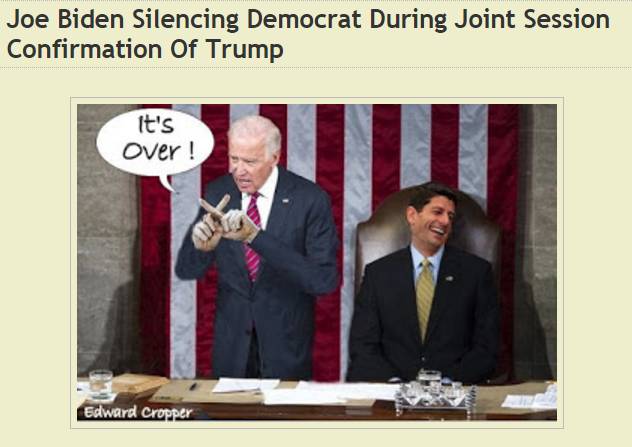 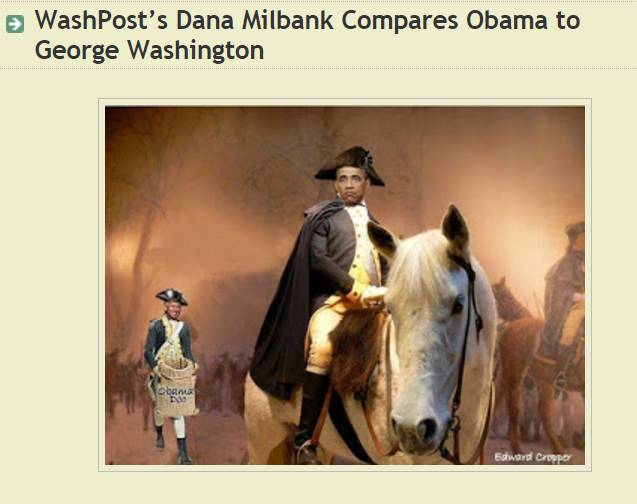 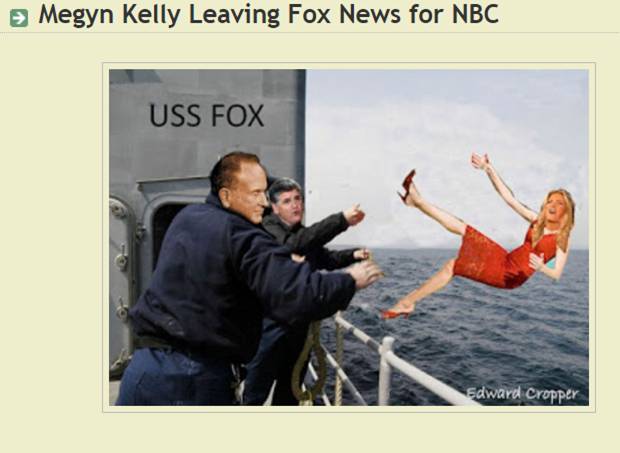 This Week’s Top Item On The Conservative Agenda
Continuing his criticisms of “alleged” intelligence leaks to the media, Donald Trump took to Twitter Sunday afternoon to slam the “serious” issue once more.

Last week, the president-elect also threatened an investigation into the intelligence leak, tweeting that he would ask the respective chairs of the House and Senate intelligence committee to further scrutinize it. 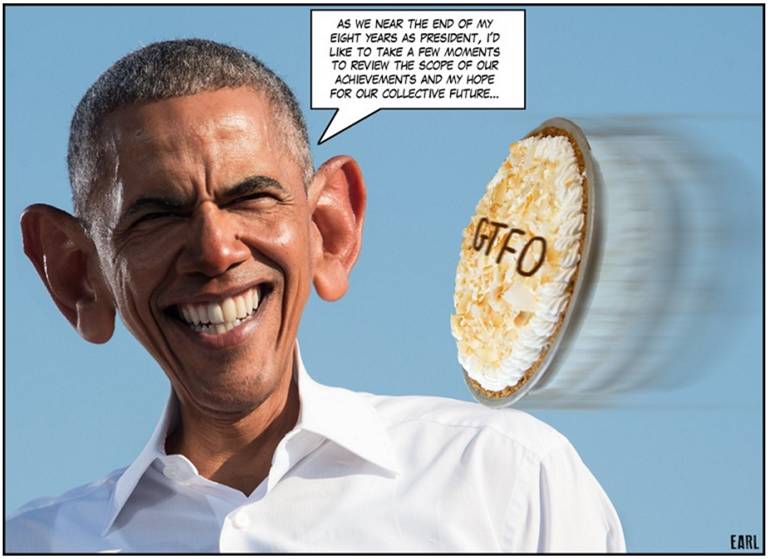 Will surely go to Obama for all those whoppers he tells during his so-called Farewell Speech in Chicago Tuesday Night. The Fact that he’s calling it his “Farewell Speech” is the biggest lie of all.

In last Wednesday’s “Real News Analysis” E-dition, The Blower called attention to our “Radical Islamic Terrorist Updates” in every Sunday’s Weekend Wisdom E-dition since April 3. For example, this Sunday, the ReligionofPeace.com’s List of Radical Islamic Terror Attacks, reports that during the past 30 days there were 167 Islamic attacks in 30 countries, in which 1,222 people were killed and 1,562 injured.

* Friday’s Ft. Lauderdale Shooting was not included in these totals.

Despite finding himself in the Hollywood sociopolitical minority, Tim Allen makes no secret of his dislike for all things liberal and politically correct — and the actor/comedian frequently gives wings to his views on his ABC sitcom “Last Man Standing.” Take this recent episode — the aptly titled “Precious Snowflake” — as an example. 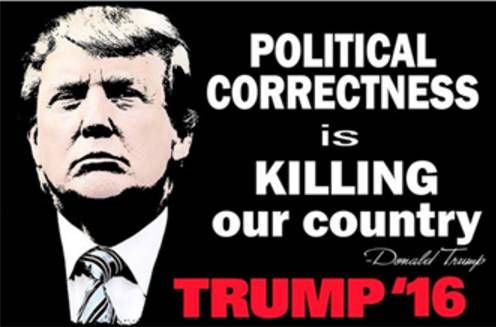 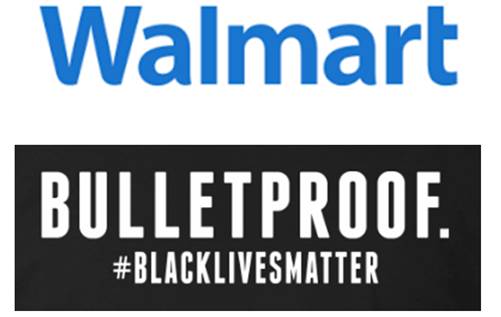 The national Fraternal Order of Police wrote to the retailer on Tuesday asking it to pull the shirts. Last week, an article on the right-wing web site Breitbart complained that Walmart dropped items that displayed the Confederate flag but still sold the “bulletproof” items.

This week, we were looking for articles on “LIBERAL PROPAGANDA MEDIA CONSPIRACY” on the internet, and what do you think we found, right above Wikipedia, whoever in they are. 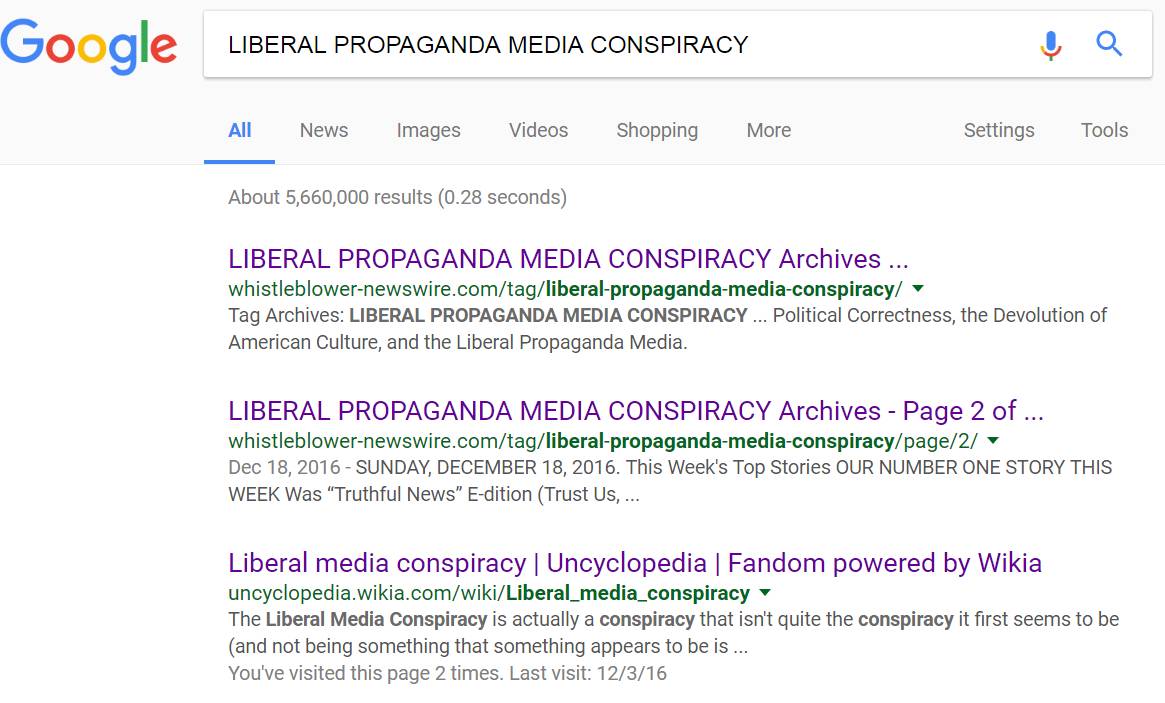 The Feck Stops Here
Is the Totally Discredited Fishwrap still part of the Liberal Propaganda Media Conspiracy or what?! 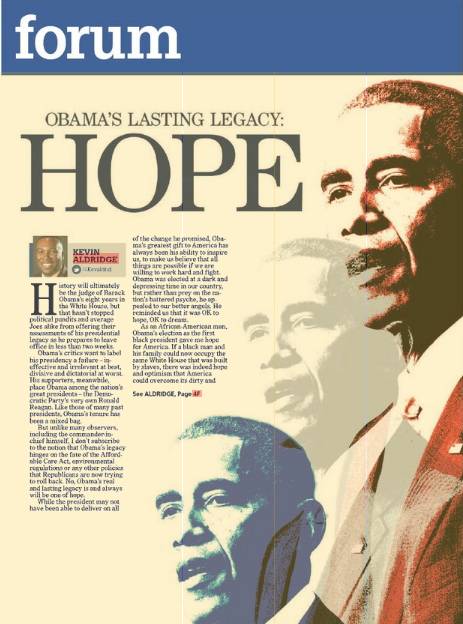