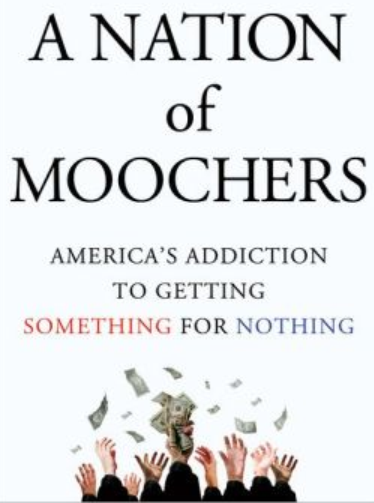 At least they figured out Romney was right about that 47% who would never vote for him, no matter what. Those people are still dependent upon government. They believe they’re victims. They believe the government has a responsibility to care for them. They believe they’re entitled to free health care, food, free housing, and all the other free stuff they could get their hands on, including ObamaPhones. These people pay no income tax. —Obama’s Campaign Committee

Do you think they’re talking about us? —Dumbed-Down, Self-Absorbed, Media-Influenced, Celebrity-Obsessed, Politically-Correct, Uninformed, Short-Attention-Span, Free-Stuff Grabbing, Low-Information Obama Supporters Who Put The Positively Worst President in History In The White House—Twice, but Failed Trying To Give Obama a Third Term By Voting For Hillary, and get all of their information from our Obama Supporters in the Press, like the ones on Channel 5, 9, 12, and 19

We believe government should just be eliminated so people can help themselves to what other people have, and if Republicans would only incorporate a little more of that kind of selfishness into their message, the GOP might possibly win a national election sometime in the future. —The Free Grain Party

Don’t tell anybody, but another government shutdown is always possible, and just think, whenever it happens, we’ll get to blame Republicans in Congress one more time! —Obama and the Disingenuous DemocRATS 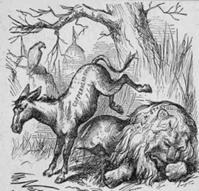 “Our new quarterback will be ready to start in only ten more days!” —Marvin Lewis Obama, Who’s Been Coaching The Bungals Just Like Obama’s Been Running The Country For The Past Eight Years 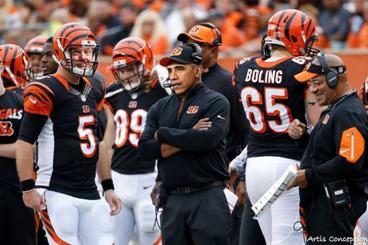 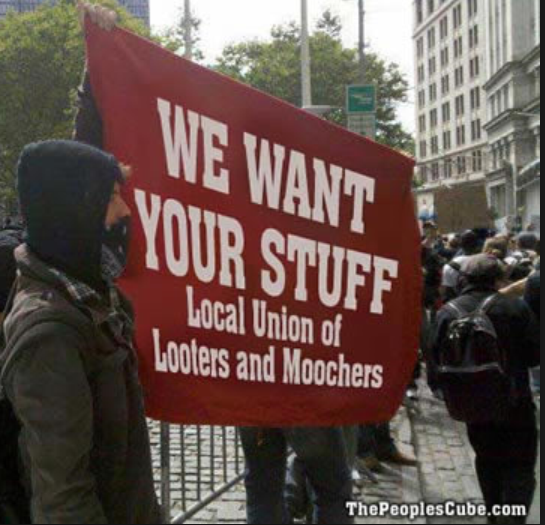 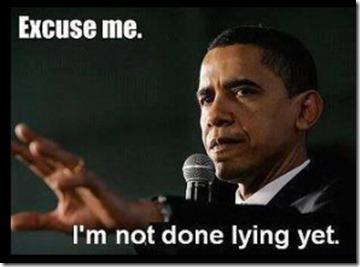 Seven White Lies That Get Free Stuff Out Of Big Companies (Just by Lying!) – Today’s Topic