MONDAY, JANUARY 23, 2017
Sending A Message That The Error Of Obama Has Ended 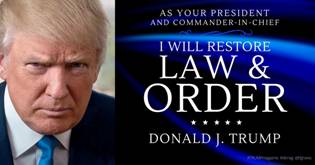 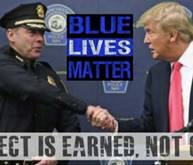 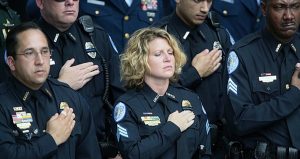