TODAY IS
FRIDAY, JULY 15, 2022
TRUMP’S FIVE-HUNDRED-AND-FORTY-FIRST DAY OUT-OF-OFFICE
AND TOMORROW’S SAVE AMERICA RALLY IN ARIZONA HAS BEEN POSTPONED UNTIL NEXT SATURDAY

It’s What Liberals Live For 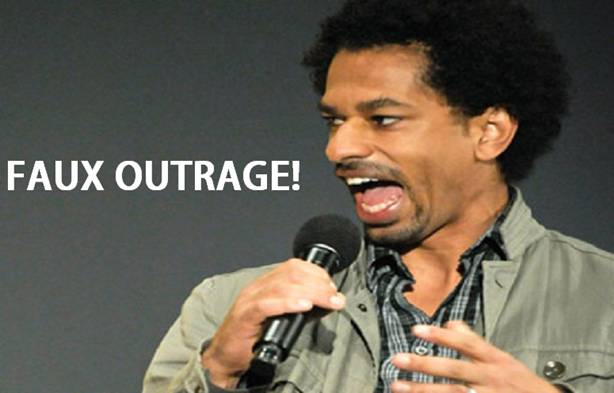 This week, everybody who believes Faux Outrage is always justified to create a controversy for the purpose of political smearing, e-mailed an entry to the Whistleblower Limerick Contest. 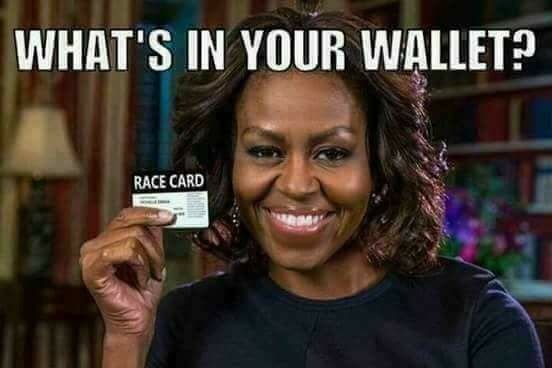 actually ever serves her sentence, that is if Hamilton County Prosecutor “JayWalking Joe” Deters decides to make such an announcement next week.

Rastifus wins a “Trayvon Martin Died For Your Sins” T-Shirt, an Official Jesse Jackson Race Card, nude photos of Al Sharpton’s gold-digger girlfriend, along with a chance to make a big speech at the next press conference Cincinnati Diminutive D-RAT Mayor John Cranley calls on “refreshing the city’s  2002 Collaborative Agreement, which ushered in broad reforms in how Cincinnati’s department polices the city and black community. His winning entry is:

Liberal outrage is all phony and fake

And so are demands that they make.

It doesn’t have to be true,

When the media’s with you,

Liberal outrage is all phony and fake,

It’s what makes all the Right-Wingers quake.

Because Jesse and Al,

Will never give Whitey a break. 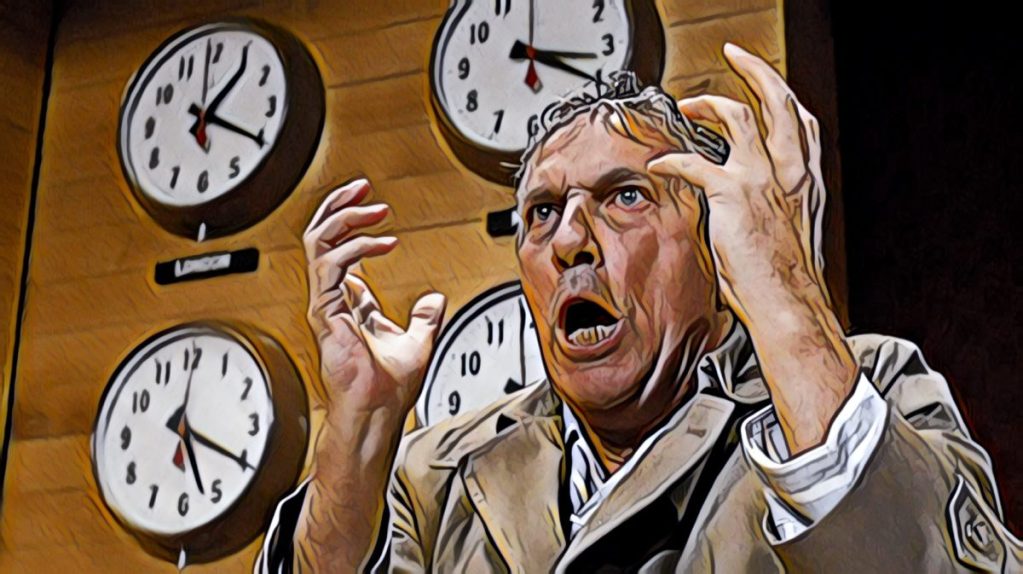 Now Here’s Tomas de Torquemada’s 16/14 Sonnet
Liberal outrage is so phony and fake,
‘Cause their teleprompter careers are at stake.

Why does Colin Kaepernick take a knee?
He’s obeying the globalist decree:

The USA will decline and decay;
The United Nations we must obey.

If you won’t salute the New World Order
By clamoring for an open border,

You can kiss all of your paychecks bye-bye:
And forget about your piece of the pie!

Liberals sell their souls to the devil
While in their huge benefits they revel.

These hirelings are really a fifth column
Their hatred is paid for, their vow is solemn.

But freeze Soros’ assets and watch the result:
The end of the leftist money-grubbing cult. 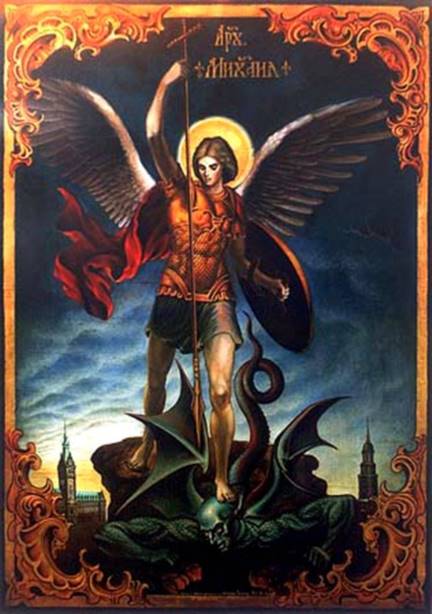 Perturbed in Park Hills Says
Liberal outrage is so phony and fake.
I keep wondering what on earth it will take

To rid our country of this leftist disease –
Their lies, dirty tricks and perpetual sleaze.

For starters, we need fearless voices of truth
To speak what’s become forbidden and uncouth.

The rainbow crowd, BLM, this scam-demic,
All Soros’ fascist mobs that are systemic,

Have one thing in common: they are all possessed
With hatred of our country, a land once blessed.

Narcissism and Marxism, a toxic brew,
Is what liberals are serving up to you.

Actually, nothing on earth can stop this scourge:
It comes straight from Hell and there’s only one purge.

Divine Intervention’s our only way out,
So if you think you’re the slightest bit devout,

The dragon that nurtures the godless Deep State
And rescue us from a tyrannical fate.

Liberal Outrage Is All Phony And Fake

But Americans who say “Gimme a break!”

Have taken the right pill – its color is red –

So they know with whom the Deep State is in bed.

Leftist  hysterics: a reaction to truth?

Nah, follow the money, if you care to sleuth.

Thoroughly trained to be a well-paid a-hole.

Cold cash for foaming at the mouth right on cue:

As for mostly polite thugs from BLM,

Who earn million-dollar pads for their mayhem,

The Black Panther 60s they try to re-live.

Woe betide you if you dare to disagree!

Her hatred of Trump is the source of her spleen.

The J6 Show Trial’s a collection of fakes,

The first line of next week’s limerick is:
“Back when America put a man on the moon”