Today, jokewriters all over America will probably be making jokes about the Republican National Convention in Cleveland. 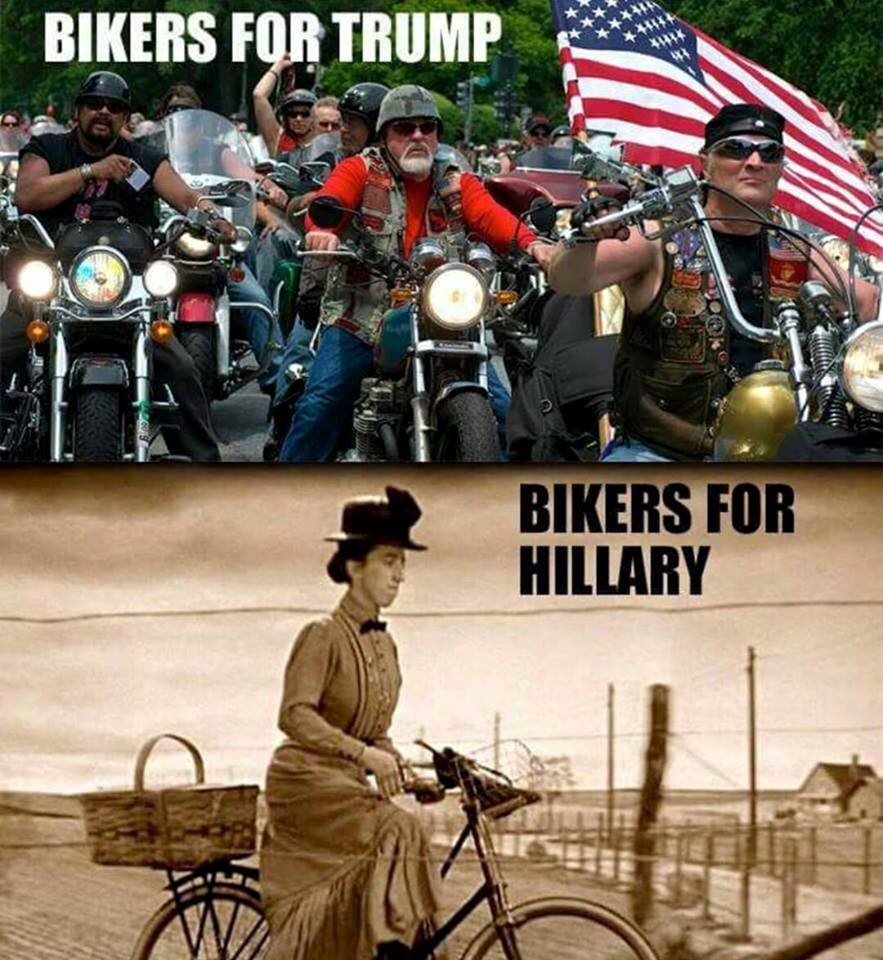