This afternoon at the Conservative Agenda, Political Insiders were asking Beloved Whistleblower Publisher Charles Foster Kane if he heard how upset Sean Hannity was on the radio today, ranting and raving about how Black Lies Matter Terrorist Delay McKesson was meeting with Obama at the White House this afternoon at the same time mourners were gathered in Dallas at funeral services for three of the five law enforcement officers gunned down in the line of duty last week.

“Why would anybody be surprised Obama would be meeting with Black Lies Matter Terrorists at the White House,” Kane asked, “especially after Obama ignored requests from the Police to illuminate the White House in Blue to honor those five slain Dallas cops? 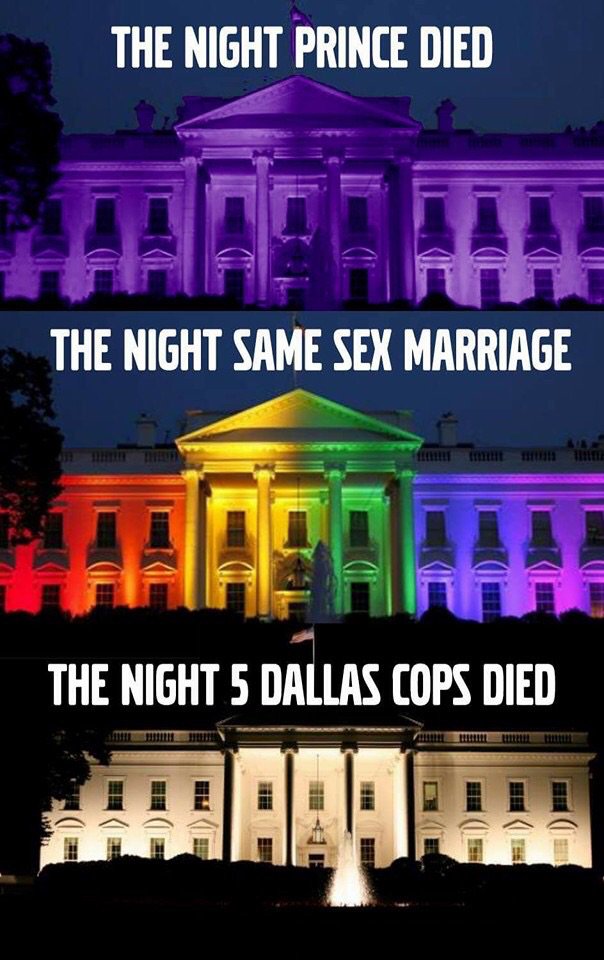 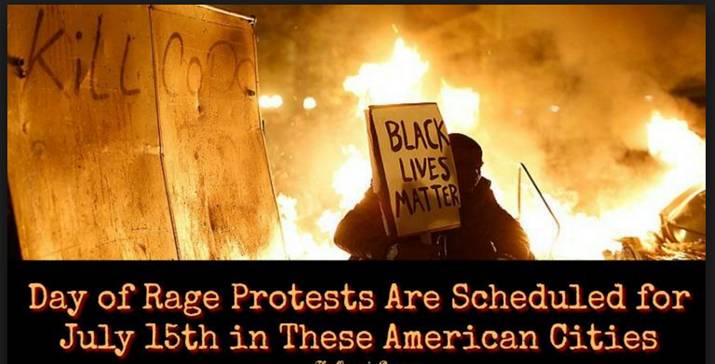 “But why isn’t Cincinnati on the list?” someone asked.

“No problem,” Kane tried to make clear. “There’s still plenty of time to schedule Cincinnati’s “Day of Rage” for Friday, especially since Cincinnati Diminutive DemocRAT Mayor John Cranley made sure to include a Black Lies Matter Terrorist in that ‘feel-good panel discussion’ on police-community relations our Obama Supporters at the Fishwrap have arranged on Thursday night at the New Prospect Baptist Church in Roselawn.”