MONDAY, JULY 4, 2016
Another Day, Another Audition 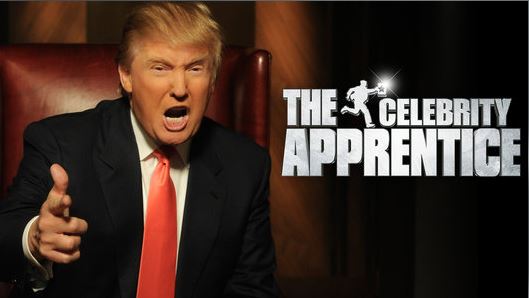 Donald Trump continued to tease his potential vice-presidential running mates running up to the Republican Convention beginning in only 14 more days (just like on his Celebrity Apprentice Program), by spending part of his Fourth of July holiday with Senator Joni Ernst – getting even more free media exposure by fueling speculation that the Iowa senator could be included on the “short list” of Trump’s vice presidential picks.

Does The Donald know how to play the media or what?

Ernst told Fox News they had a “good conversation,” blah, blah, blah, adding, “I will continue to share my insights with Donald about the need to strengthen our economy, keep our nation safe, and ensure America is always a strong, stabilizing force around the globe,” yada, yada, yada. 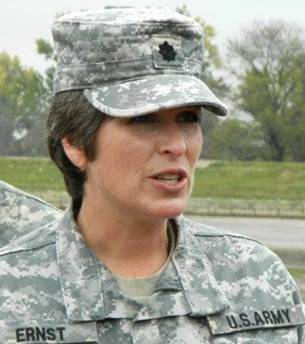 Do you think Joni showed Trump a copy of the The Blower, when she was chosen to be the Guest Editor on January 16, 2015? That was when the Freshman Iowa Republican Senator was also selected to deliver the Republican response to Obama’s State of the Union address the following week.

Lieutenant Colonel Ernst represented a quintessential “only-in-America’ story,” because of the focus her campaign put on listening to the people of Iowa and focusing on their priorities, especially jobs and our still-struggling economy. As a member of the U.S. military, Ernst knows first-hand the sacrifices our men and women in uniform make to keep us all safe from Radical Islamic Terrorists in a dangerous world.

Senator Soldier Ernst brings a unique perspective to the Senate. She is a mother, a soldier, and an independent leader who serves in Washington because Americans voted for change in the last election, and Joni understands that middle-class Americans want Congress to get back to work and that they want Washington to get refocused on their concerns, instead of those of the political class.”

That’s why The Blower, which takes pride in honoring women in the Army even if they outrank our own Ohio Second District Congressman “Bronze Star Brad” WenSchmidt, was pleased to allow Joni to be our Conservative Agenda Guest Editor from our Current Cadre of Conservative Columnists and Plagiarizing Contributors.