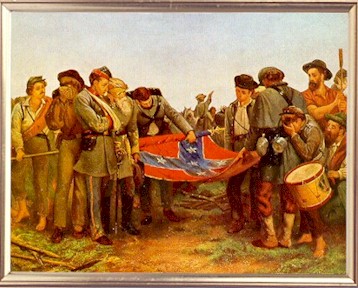 Meanwhile, at this morning’s meeting of the Conservative Agenda, Beloved Whistleblower Publisher Charles Foster Kane made clear The Blower’s long-time objection to flying the Confederate Flag on public buildings in the South put there by the DemocRATS in the first place. “Our objections were recorded long before Liberals ever thought up Political Correctness,” Kane explained. “It’s because the South lost the Civil War.”

And somehow, that simple concept would probably never be understood by all those Dumb Dumbed-Down, Self-Absorbed, Media-Influenced, Celebrity-Obsessed, Politically-Correct, Uninformed, Short-Attention-Span, Free-Stuff Grabbing, Low-Information Obama Supporters Who Put The Positively Worst President in History In The White House—Twice, and get all of their information from our Obama Supporters in the Press, like the ones on Channel 5, 9, 12, and 19.

Now let’s all watch our Politically Correct version of The Dukes of Hazard. 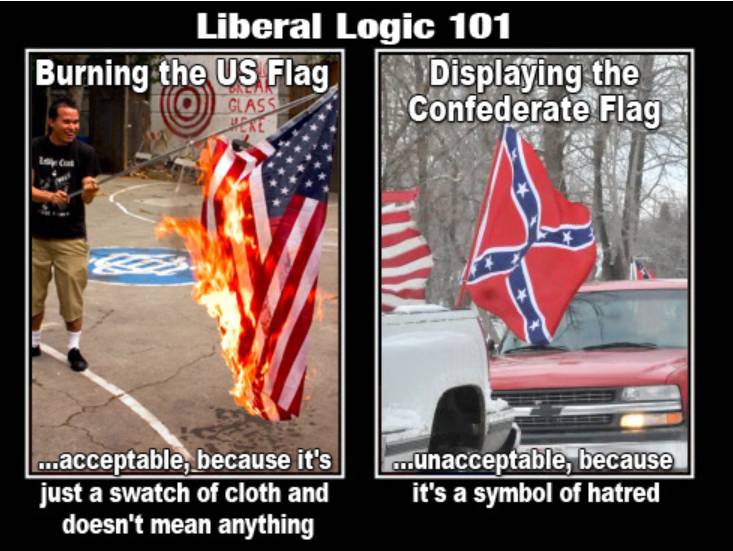