It’s 7 PM and another so-called FEC Deadline supposedly arrives at Midnight tonight, and would you just look at some of the last-minute, hard-sell e-mails The Blower’s received today:

Obama’s Organizing for Action said, “Before our big fundraising deadline, we’re going through our records — and it looks like you’re a supporter we can count on to chip in to keep this grassroots movement going. But just to verify, will you check out the info we have for this exact address and make sure it’s right?”

The Trump Campaign says: “Every Election Day, politicians stand trial before the people. The voters are the jury. Their ballots are the verdict. And, on November 8, the American people will finally have the chance to do what the authorities have been too afraid to do over these last 2 decades: INDICT HILLARY CLINTON AND FIND HER GUILTY OF ALL CHARGES. Donate to stop Hillary.”

The Crippled America PAC says: “The Clinton Cartel and their Super PACs have raised over $50 million this quarter. Donald Trump needs our help to match their donations so we can win this November. **We are $97,800 away from our quarterly fundraising goal and have less than 12 hours to reach it.** This means that if everyone donates just $5 we will be on our way to matching the Clinton Machine and their army of lobbyists. Help defeat Crooked Hillary and the #ClintonCartel by giving one of the amounts below: $5, $25, $100, or even $500.

Begging for the Disingenuous DemocRAT Senate Campaign Committee, Elizabeth “Fauxahontas” Warren said, “Tonight’s deadline is critical to helping our candidates take back the Senate — and we still have $40 million left to raise before midnight. Will you pitch in with $3 before it’s too late?”

Ohio RINO Party Boss Matt Borges says, “Friend, I’m going to level with you – we have a critical fundraising deadline on Thursday and could use your help to hit our goal. Will you chip in $25 or more right now to help?” 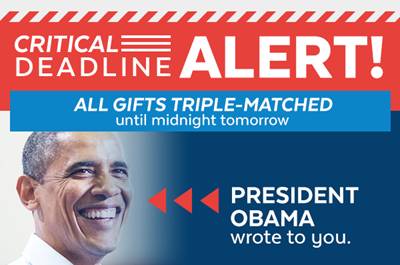 Ohio DemocRATS say: It’s unreal to watch Republicans line up behind Donald Trump. Everyone from Sen. Rob Portman to Speaker Paul Ryan are [sic] kissing the ring. What’s more disgusting is no matter how low he stoops, no matter how hateful his rhetoric gets, the GOP sticks with him. That’s why we have a message for Trump and the GOP: His campaign ENDS here in the battleground state of Ohio. But to make sure that happens, we need to raise $15,000 before our critical FEC deadline in 48 hours, so we have what it takes to go toe-to-toe with Trump’s bully machine and win. Click here to give $15 or more right away to defeat Donald Trump! And if you give before the deadline, you’ll receive a FREE “Trump Stops Here” car magnet! 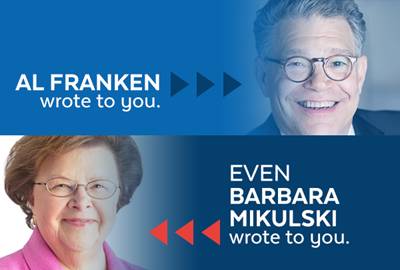 Rob Portman said, “We truly appreciate the effort that all same-sex marriage supporters like you have put in to help us reach our end-of-quarter goals.”

The Kasich Campaign said, “We’ve tried not to send you a lot of emails asking for money, but this is a critical deadline for us. Please chip in what you can so we can meet our goals.”

Ohio Second District Podiatrist/Congressman “Bronze Star Brad” Wenstrup said, “I wanted to send you a quick note to let you know that today is the end of the fundraising quarter. I hope you will help me continue my fundraising momentum by 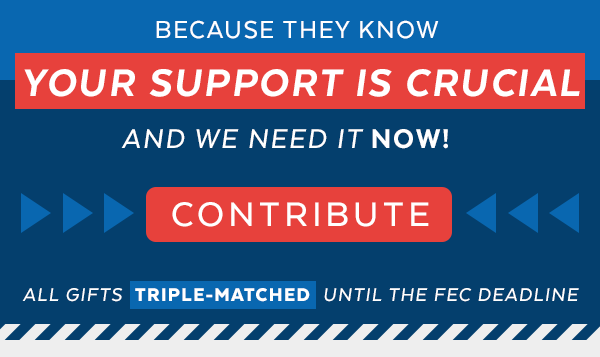 making a donation today. Your contribution of just $10, $50, or $100 will make a difference. If you can find a minute, please contribute by tonight’s midnight deadline.”

And the Pappas For Commissioner Campaign says: “Donate before midnight tonight and win a chance to ride in the Pappas-mobile in Monday’s Anderson Township Fourth of July Parade.”

What do you want to bet these aren’t the last bipartisan begging bulletins we seen before the witching hour?