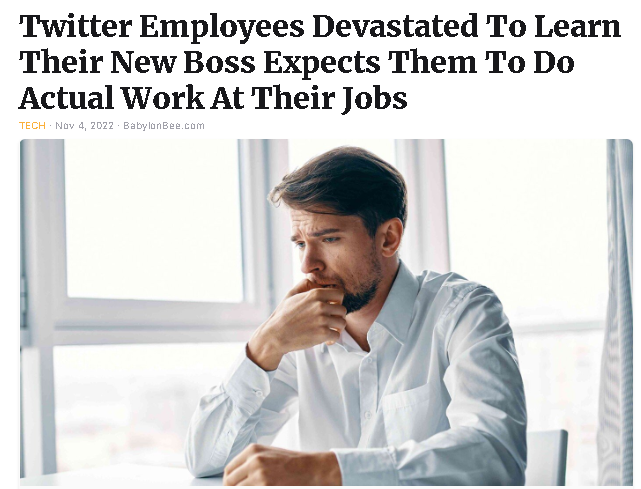 FRIDAY, NOVEMBER 04, 2022
TRUMP’S SIX-HUNDRED-AND-FIFTY-THIRD-DAY OUT-OF-OFFICE
AND HERE’S SOMETHING YOU WON’T SEE ON THE NIGHTLY NEWS 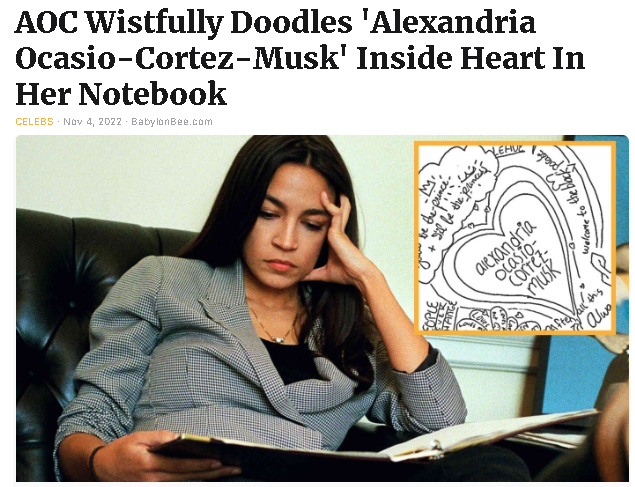 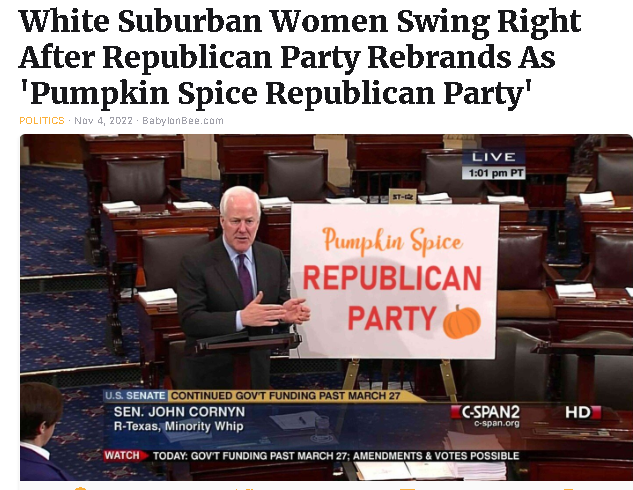 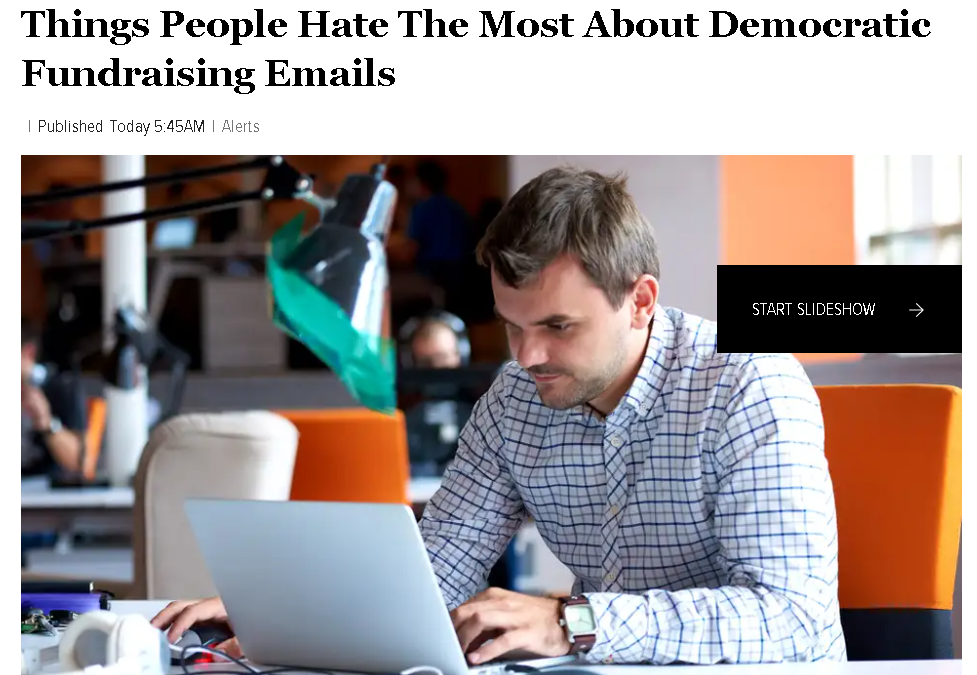 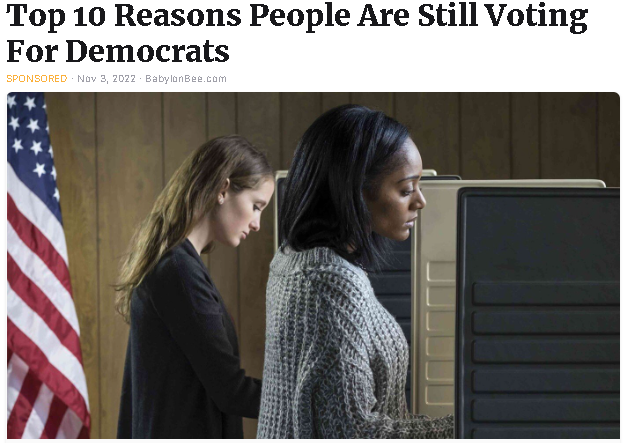 Brought to you by: Good Kid Productions 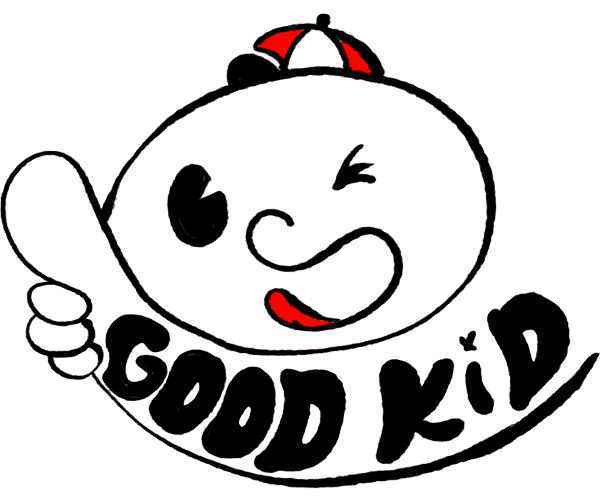 Wondering why people actually still vote for Democrats? Believe it or not, there are still Democrat voters out there and we’ve compiled their top reasons for doing so!

Now we didn’t say these are good reasons, but now you know the top reasons why Democrats manage to still get votes.

So do we. We’re Good Kid Productions, a start-up documentary channel and we’re telling the stories the establishment ignores. We’re devoted to beating back the ideological kudzu strangling the country and preserving America aka the greatest experiment in self-government in human history.

Want the inside scoop on how Harvard canceled its best black professor because he wouldn’t adhere to the woke party line? We got you.

Looking for a video brave enough to challenge the bunk “anti-racism” of Ibram X Kendi? We got you.

Want to know what could possibly be driving schools to still force kids to wear masks? We got you.

We also host an interview show with our intellectual heroes. Recent appearances include Jay Bhattacharya on his COVID blasphemy, Glenn Loury on how to be a good father, Heather Mac Donald on her street cred, Coleman Hughes on his favorite rap music, and Charles Murray on the fundamental lie of the education system. 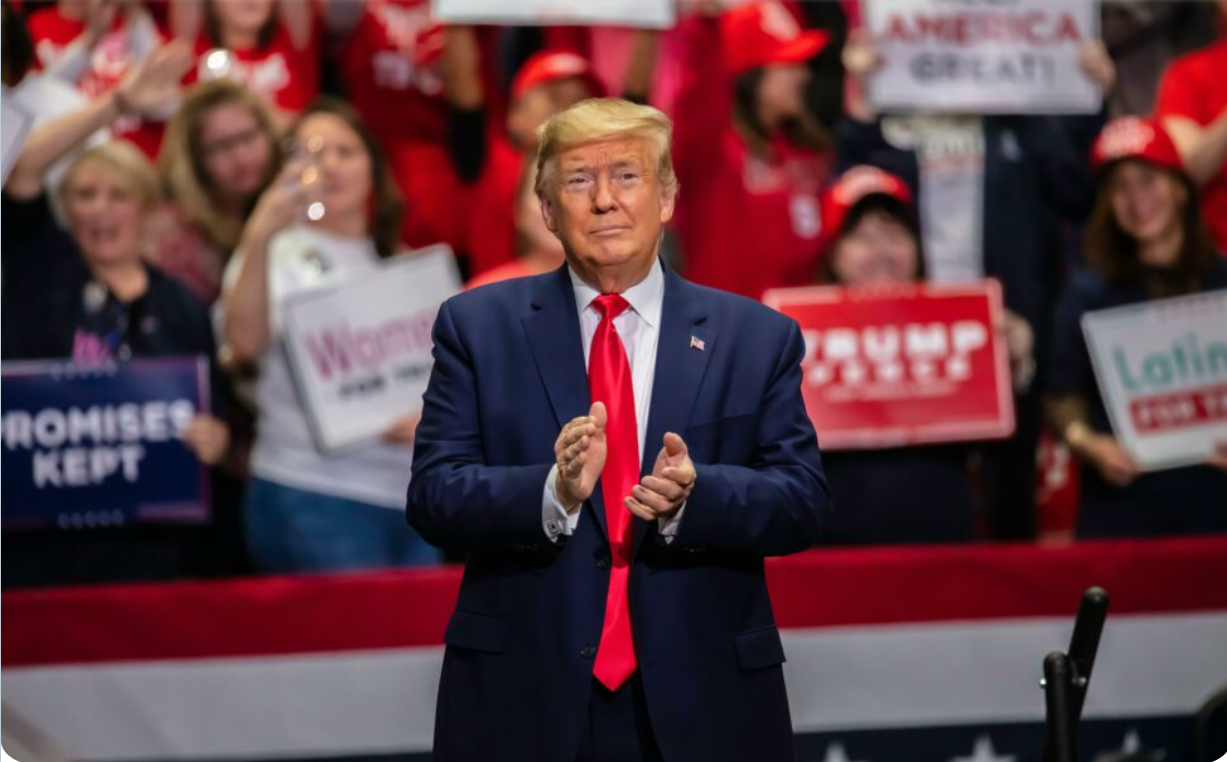 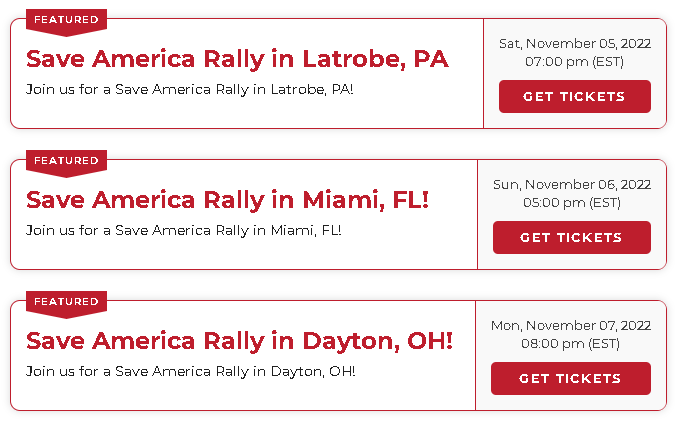 Foster Kane Says The Conservative Agenda is watching to see if any progress is made during the FOUR DAYS BEFORE THIS YEAR’S MID-TERM ELECTIONS ON NOVEMBER 08 unless they’re postponed.