TODAY IS
SATURDAY, NOVEMBER 19, 2022
TRUMP’S SIX-HUNDRED-AND-SIXTY-EIGHTH DAY OUT-OF-OFFICE
AND MAYBE AT LEAST THE TURKEY IS THANKFUL 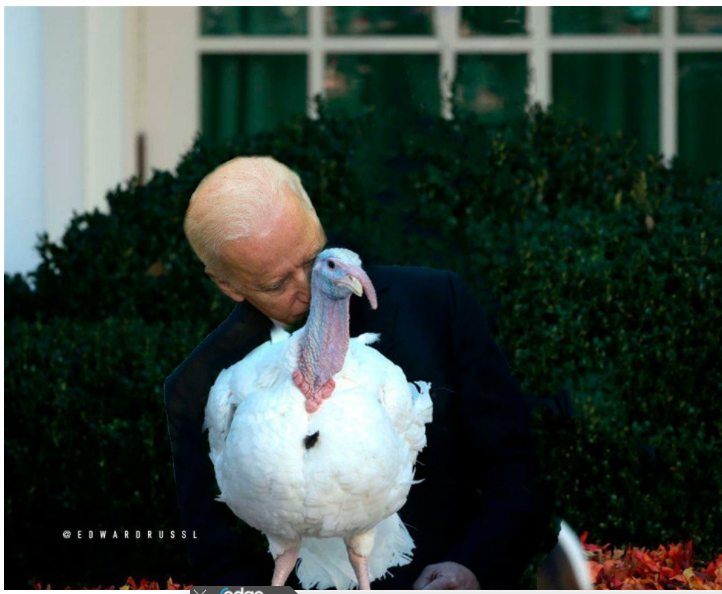 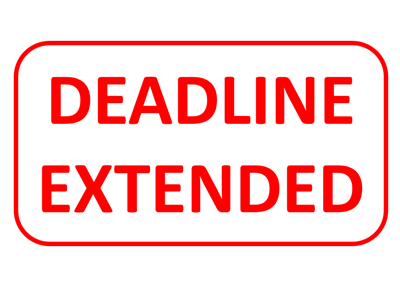 Just as The Trump Legal Team needs time to make the right choices to Make America Great Again, so will the panel of Judges for the 2022 Whistleblower Turkey of the Year Contest at 4 PM on Monday afternoon, because Disingenuous D-RATS wanting to nominate Turkeys Of The Year would then have an extra day to get their nominations in. That’s why the counter that used to be at the lower right hand corner of the Whistleblower-Newswire Web Page will still be now clicking off the hours, minutes, and seconds until an 4PM Deadline on Tuesday to nominate somebody for the Whistleblower’s 2022 Turkey of the Year Contest (sponsored by Dummy’s Restaurants), with then-only two days before Thanksgiving. 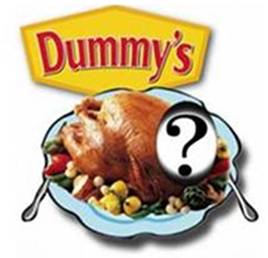 However, a Truckload of Disingenuous D-RAT Turkey Ballots mysteriously appeared this morning at 3:35 AM, and a Dishonest D-RAT Turkey was suspiciously in the lead. The Whistleblower Legal Dream Team then insisted the vote-counting be stopped until a complete audit of the voting could be made. A report is expected at Sunday morning’s Press Conference at 10 AM. Curiously enough, witnesses said the Truck Driver looked suspiciously like our new Disingenuous D-RAT Ohio First District Congressman, Pelosi’s Boy Toy, But We’re Not Sure Which One.

And remember just like everything else in The Blower, nominees will always be discriminated against on the basis of race, religion, color, sex, age, non-disqualifying physical or mental disability, national origin, sexual orientation, or any other basis covered by local law). 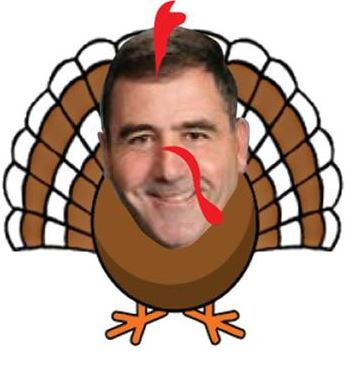 Bluegrass Bureau Chief Ken CamBoo says Kentucky Turkeys won’t be left out of The Blower’s 2021 Whistleblower Turkey of the Year Contest (sponsored by Dummy’s Restaurant), because separate winners will be awarded for both Ohio and the Bluegrass.

Word is, there might also be a chance we’ll be accepting nominations for some of those Anderson Apocalypse players we were hearing about last year in The Blower. 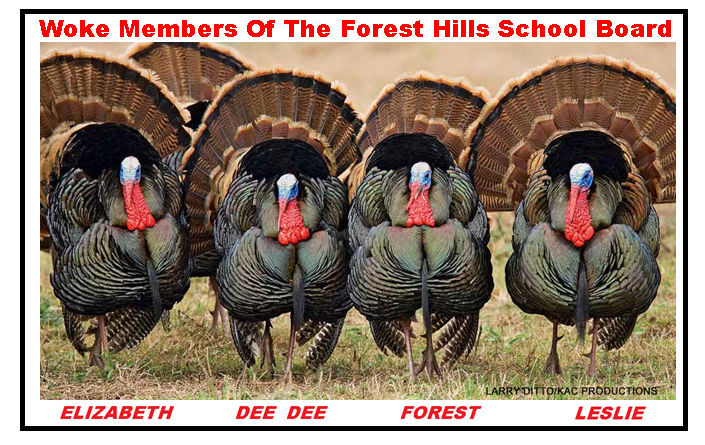 2022 will be the fifteenth year for our Whistleblower Turkey of the Year Contest. Here are some of our 2022 Turkey Of The Year Nominees. Can you remember who won that year?