FRIDAY, MAY 27, 2022
TRUMP’S FOUR-HUNDRED-AND-NINETY-SECOND DAY OUT-OF-OFFICE
AND WE HOPE YOU’RE READY FOR OUR DISTASTE OF CINCINNATI 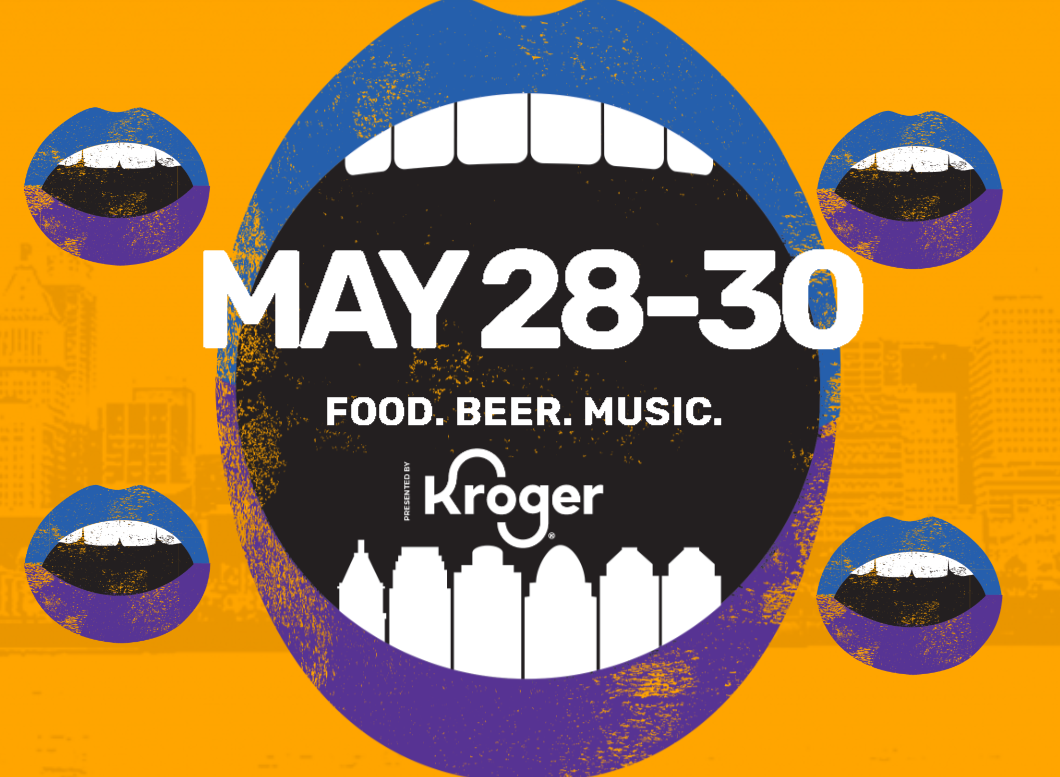 Fine Dining on a Stick

This week, everybody who thinks holding this year’s Distaste of Cincinnati on Fifth Street in downtown Cincinnati, from Main Street to the Interstate 71 and Columbia Parkway ramps, is just about what you’d expect from the worst-run city in America, e-mailed an entry to the Whistleblower Limerick Contest. 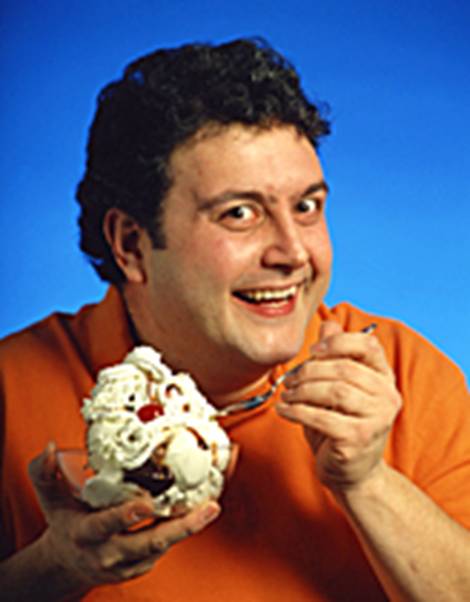 The winner is Avoirdupois Andersonian Freddy Fatassi. Our Weight Gainers member says driving downtown has always been expensive, even before you had to take out a second mortgage to fill the tank on your SUV, but trekking downtown just to eat an overpriced chicken wing or a meatball on a stick? As always, downtown trolleys would be the answer. Freddy wins an “I Survived the Distaste of Cincinnati” T-Shirt, an opportunity to buy a slice of Larosa’s Pepperoni Cheese Pizza for $3, Southern Fried Oysters over Cajun Dirty Rice from Washington Platform Saloon and Restaurant for $6, a crappy Izzy’s Reuben sandwich for $6, or $17.95 for a month’s supply of Beano for the ride home. His winning entry is:

Each year at the Taste of the ‘Natti
Five bucks buys an overcooked hamburger patty.
Or sushi the size of a lousy nickel
(A buck extra if you add a pickle);
And the trailer park trash makes the venue so ratty.

Jeff Ruby says
Each year at the Taste of the ‘Natti
The choices almost drive me batty.
The chefs all compete
To induce you to eat
Something fancy, no plain burger patty.

Dean Gregory says
Some of the food tastes funny,
Some is hard, some soft, some runny.
You need to make sure
And not go if you’re poor
‘Cause whatever you get, it will cost lots of money.

Jean-Robert de Cavel says
Each year at the taste of the ‘Natti.
The streets are all jammed full of fatties
They walk stand to stand
With pop-corn in hand
Slurpin’ diet cokes to look good for their Daddies.

Emeril Lagasse says
Each year at the taste of the ‘Natti,
We shell out for portions quite ratty.
You’ll be served brats and metts
Right next to Port-O-Lets,
And for the gourmet? Filet of catty!

And from the Anderson Gourmet (who’s still not successfully completed his correspondence course in low-fat cooking):
Each year at the Taste of the ‘Natti
The throngs and hordes drive me batty.
So I think I’ll stay home
On my chair of styrofoam
And listen to Gian Carlo Menotti

Each year at the Taste of the ‘Natti,
You promise to eat only one burger patty.
But there is so much good food
And you’re in a gluttonous mood
So you end up being the same old fatty.

Each year at the taste of the ‘Natti,
The prices get more and more batty.
This I think I’ll stay home,
And eat something in Styrofoam
Maybe a veggie burger, or tofu patty.

Now Here’s Perturbed in Park Hill’s Over-stuffed Sonnet
Each year at the Taste of the ‘Natti
You’ll shell out 5 bucks for a patty.

Postage stamp-sized portions are common,
So you’d better bring your own ramen.

If you like crowds and sweltering heat,
Drunks, sweaty t-shirts and smelly feet,

Then head on down to Food Truck Alley,
Better known as Wallet-Death Valley.

I think I’ll stay home and cook something fatty,
To keep my taste buds from going too batty.

Crack open a cold six-pack of Schlitz
Or whip up a nice raspberry spritz,

Turn on the tube and watch some baseball,
Hoping the Reds can make it to fall.

Meanwhile, foodies will be scraping their plates
Checking their cash and demanding rebates.

You want to pay to be fed like a bird?
Hop down to 5th Street and join with the herd!

The first line of next week’s limerick is:
“Paying Five Dollars for a Gallon of Gas”