TODAY IS
WEDNESDAY, MAY 25, 2022
TRUMP’S FOUR-HUNDRED-AND-NINETIETH DAY OUT-OF-OFFICE
AND “THE PRESIDENT OF THE UNITED STATES, FRAIL, CONFUSED, BITTERLY PARTISAN, DESECRATING THE MEMORY OF RECENTLY MURDERED CHILDREN WITH TIRED TALKING POINTS OF THE D-RAT PARTY, DIVIDED THE COUNTRY IN A MOMENT OF DEEP PAID RATHER THAN UNITING.”

What Happened To Police Memorial Day This Year?

The event is supposed to be held each year in the United States on May 15 in honor of federal, state, and local officers killed or disabled in the line of duty. It is observed in conjunction with Police Week.

According to the Legal Information Institute, the president is requested to issue a proclamation to: designate May 15 as Peace Officers Memorial Day; to direct government officials to display the United States flag at half-staff on all government buildings; and to invite state and local governments and the people to observe the day with appropriate ceremonies and activities. 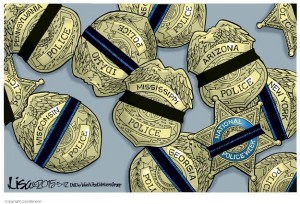 The Conservative Agenda says anti-police sentiment has been at an all-time high thanks to Obama, Biden, and their merry band of race-hustling bottom feeders. All of the rhetoric and violence against law enforcement had been taking its toll on the men and women in uniform. Many officers around the country had actually taken a step back from engaging in proactive policing and have in general become extremely discouraged. Some cops in D.C. were so fed up with the president for helping spread this hostility toward police officers, that they were actually threatened to turn their backs on him at the annual National Peace Officers Memorial Service. 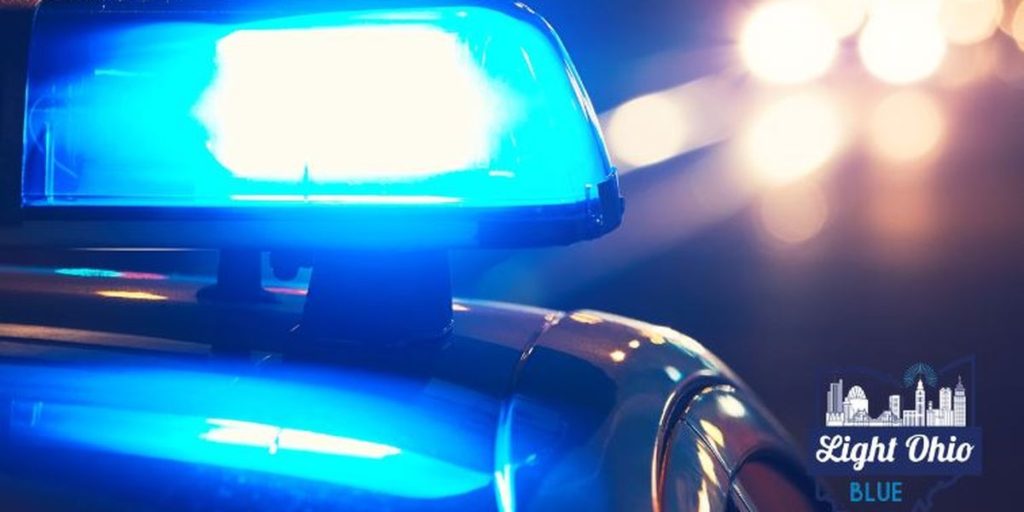 The Blower remembers when things were certainly different at the 37th Annual National Peace Officers’ Memorial Service at the Capitol, especially after President Trump called for the death penalty for cop killers.

The Blower also remembers when the Light Ohio Blue campaign to show and generate support for law enforcement personnel.

Things were certainly different at that National Peace Officers’ Memorial Service at the Capitol, especially after President Trump called for the death penalty for cop killers. 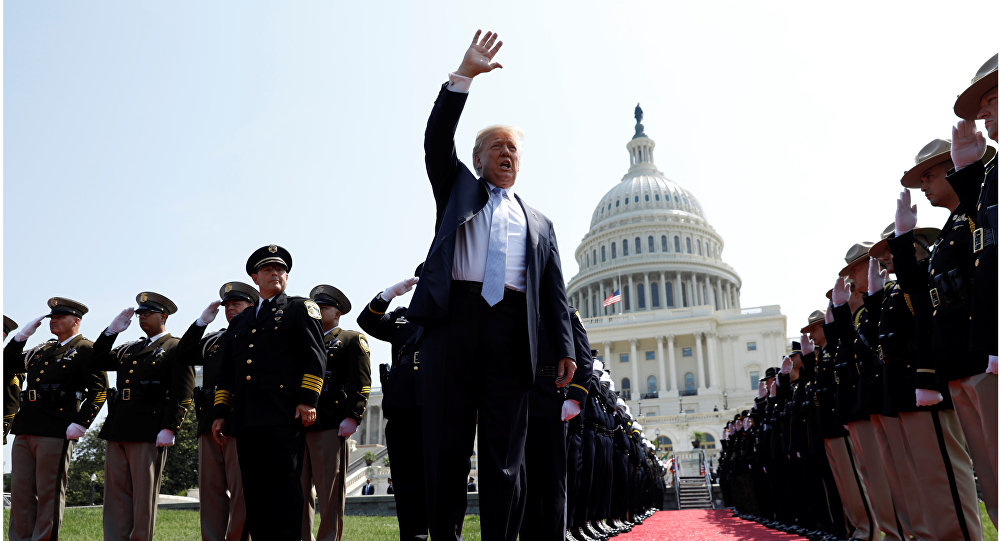