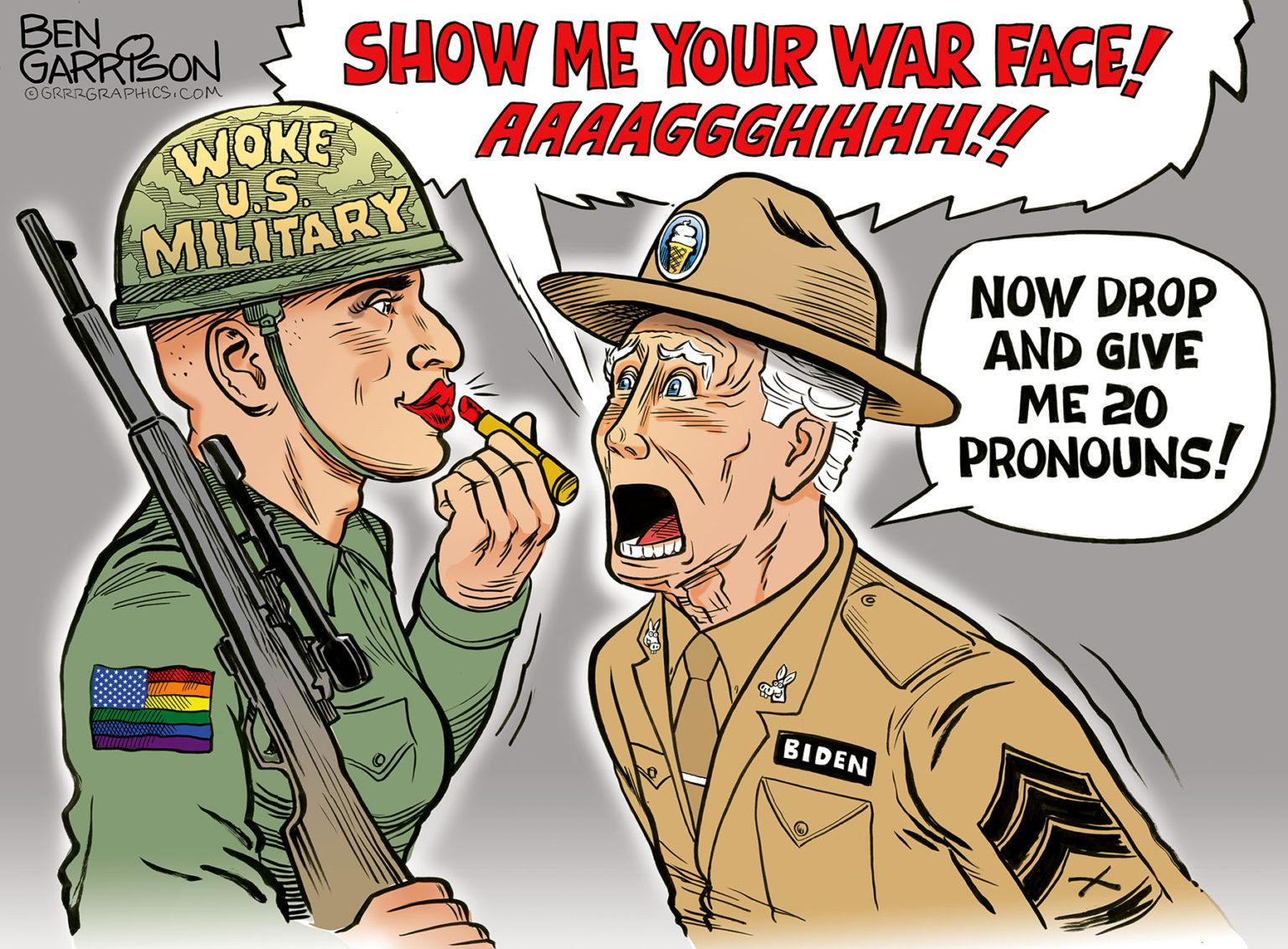 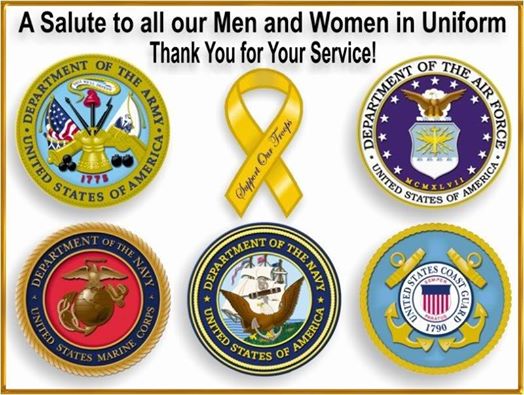 This week, everybody who thinks America should have a day that’s been officially designated to salute each of the men and women in all branches of the service who protect us and our country, e-mailed an entry to the Whistleblower Limerick Contest.

The winner is Harley Mather, Sr. in Boondoggle County, whose son PFC Harley Mather, Jr., will be arriving home on leave any day now to beat up a homeless guy at Maifest in Mainstrasse.

Harley, Sr. wins a US Army baseball cap, a US Navy Seals Sweat Shirt, and a US Marine Corps Beer Mug from Patriotic Exploiters, which will all be great conversation starters at today’s Armed Forces Day Picnic. His winning entry is:

The best way to spend Armed Forces Day
Is to honor those who fight for the American Way.
Wave your flag proudly at a parade
And don’t drink the liberal Kool-Aid
Which is leading us to an advanced state of decay.

The best way to spend Armed Forces Day
That’s if it were a day off with pay
Would be to work in the yard
(Although not very hard)
Then drink lots of beer and get laid.

The best way to spend Armed Forces Day
Is to ignore what the kneepads portray.
They’ll harp on the body bags
’til your patriotism sags,
So just keep Old Glory on display. 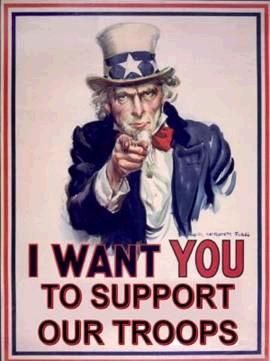 The best way to spend Armed Forces Day
Would be remembering the price some had to pay
We’re free and secure
Because of what they had to endure
I’m proud of our military, and that’s all I have to say.

The best way to spend Armed Forces Day
Is driving left-wing protesters away
They mock our military
And they still love ex-President Barry
While 90 percent of them are gay.

Is to pray for our troops in harm’s way.

For all our five branches we must care,

Since they live under rockets’ red glare.

If you’re so inclined, send them a box

With a MAGA hat and some nice warm socks,

A pack of smokes and some Nestlé’s Crunch,

(MRE’s ain’t worth shit for a munch).

But, for our troops down Mexico way,

“Catch and release” gives them feet of clay.

Should strike some sympathetic chords.

So send some red pills in their name

To the leftist goons who have no shame,

Who scoff that there’s no border crisis,

And not a single trace of ISIS.

D-RATS are the ones we should deport:

They’ve all had their Mueller day in court. 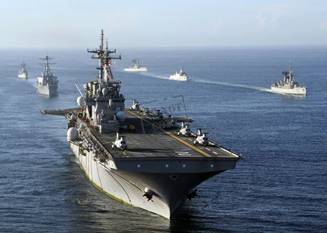 And “The Caissons Go Rolling Along,”

With the men in the “Wild Blue Yonder”

You can honor a First Responder. 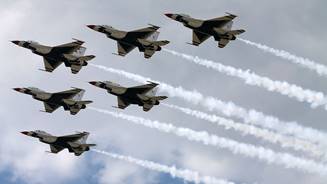 Have placed the USA in their debt. 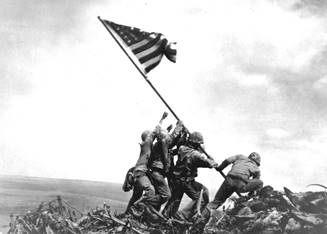 But the best way to deal with lockdown:

Line the streets three-deep for a parade;

Take off your mask and breathe freedom deep,

The leftists want to scare us to death

To control us until our last breath.

But that’s not the American way;

Never surrender to their foul play. 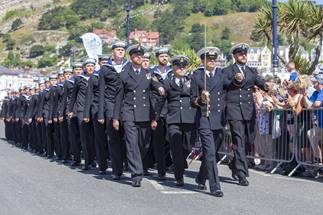 AND THIS YEAR, THE PERTURBED ONE ADDED
The best way to spend Armed Forces Day
(That is, the third Saturday in May:
A day that makes leftists gnash their teeth.
If they see someone placing a wreath
On an Unknown Soldier’s noble tomb,
They’ll repair straightaway to their room,
Fire up their computer keyboards
To gather up their Communist hordes,
Don their pussy Antifa fashions,
Log in to check their Soros cash-ins,
And hit the streets to threaten and burn
Anyone whose way of life they spurn).
But I digress. If you meet a vet,
Or cross paths with a West Point cadet,
Put your hand over your heart, salute,
Let your patriotism take root.
Our freedom is indebted to them,
So when the Commies start to condemn
America’s first line of defense,
Let your full indignation commence. 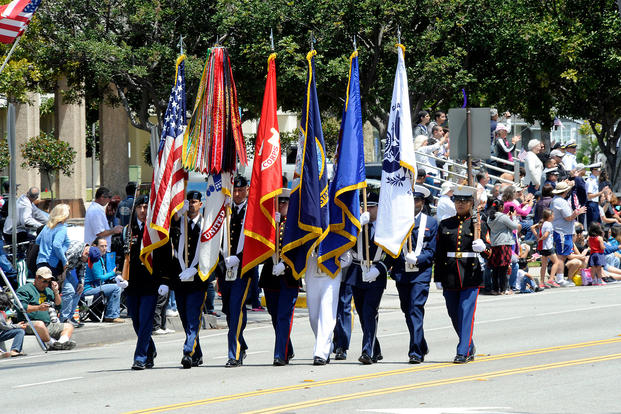 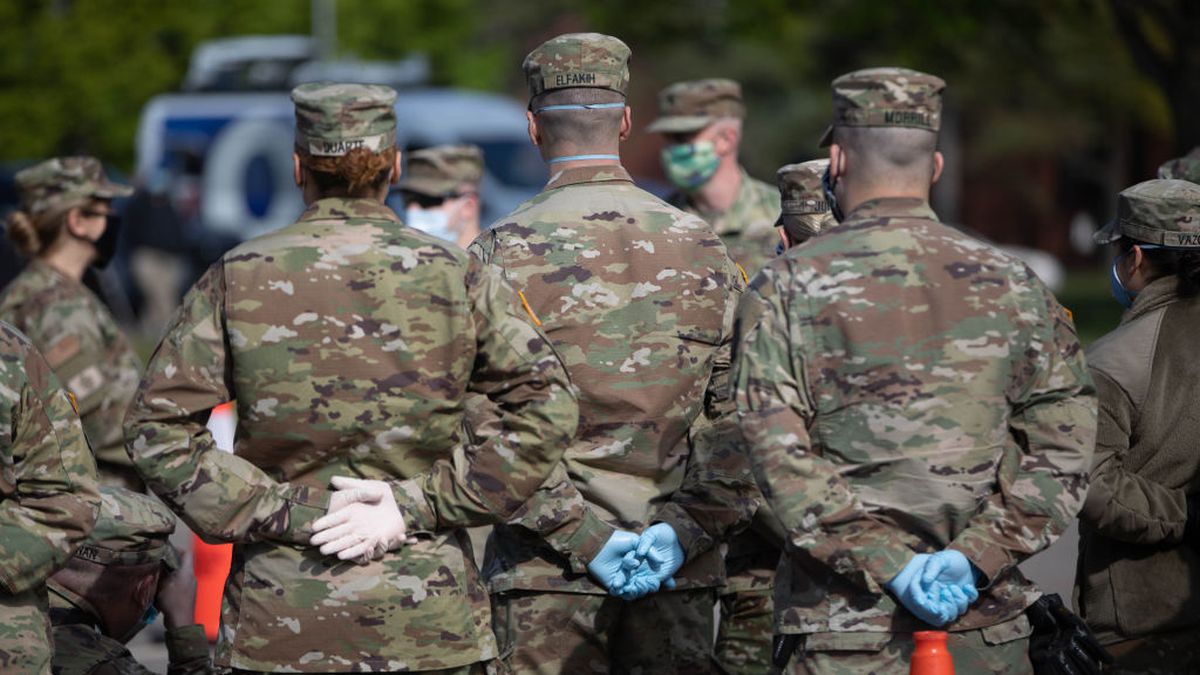 The first line of next week’s limerick is:
“On The First Day We’re Allowed To Go Out”