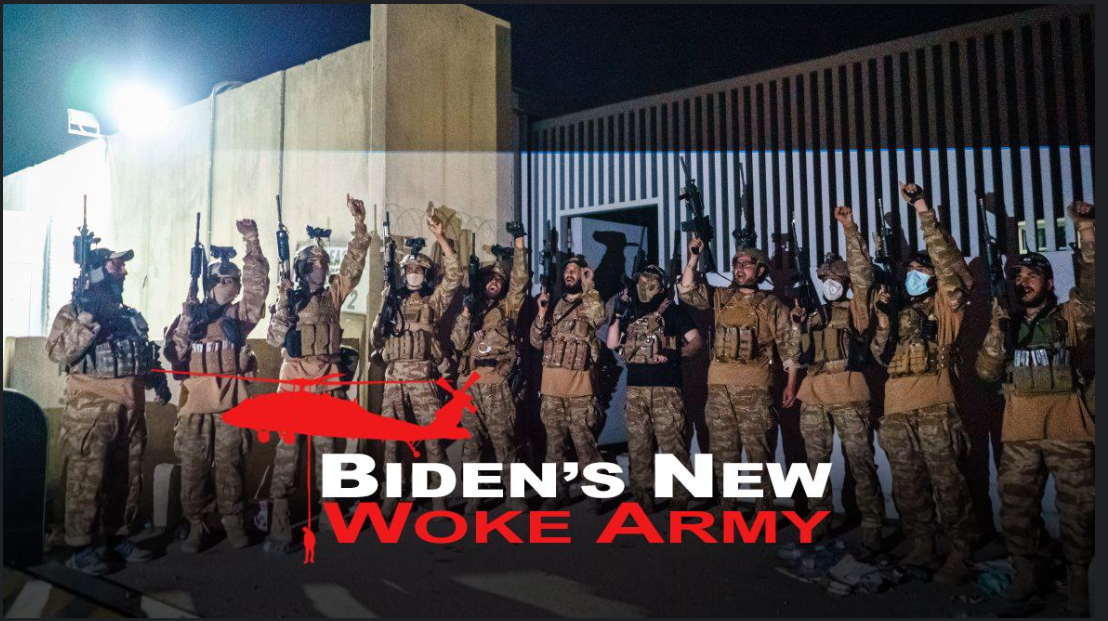 “Thanks for the Memorial” By James Jay Schifrin

This weekend in Patronage County, it was only Armed Forces Day, but everybody was still getting ready for the big upcoming Memorial Day Weekend, and our three Corrupt County Commissioners were talking about how they were going exploit the occasion as if there was ever a holiday they wouldn’t exploit.

“Especially since none of us ever served in the military, we can’t even show up wearing our uniforms,” Swindle said.

“You mean ‘If you weren’t a vet, you’d best forget?’ ” replied Pilfer.

“You bet, and did you see where that township trustee was so starved for publicity on Memorial Day he posted a picture of himself on Facebook standing on some poor veteran’s grave?” Commissioner Filch asked.

“I’m sure the dead guy’s family thought it was OK,” Swindle said.

“So is there any special message we’re trying to get out this Memorial Day?” asked Commissioner Pilfer.