TODAY IS
SATURDAY, MAY 14, 2022
TRUMP’S FOUR-HUNDRED-AND-SEVENTY-NINTH DAY OUT-OF-OFFICE
AND NOW FOR SOMETHING COMPLETELY PATRIOTIC

Armed Forces Day on the Third Monday in May was fast approaching, and at the Patronage County Courthouse our three publicity obsessed county commissioners had called in noted Spin Doctor Freddie Flacker, to ensure the public saw them as the most patriotic politicians in history.

“What if we’re seen riding on a tank in the Patronage County Armed Forces Day Parade?” asked Commissioner Pilfer. “That ought to make us look like real war heroes.” 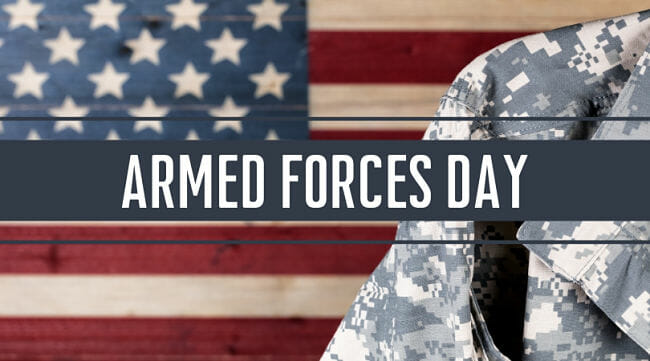