TODAY IS
MONDAY, MAY 02, 2022
TRUMP’S FOUR-HUNDRED-AND-SIXTY-SEVENTH DAY OUT-OF-OFFICE
AND D-RATS WILL BE CHEATING DURING TOMORROW’S PRIMARIES JUST TO KEEP IN PRACTICE 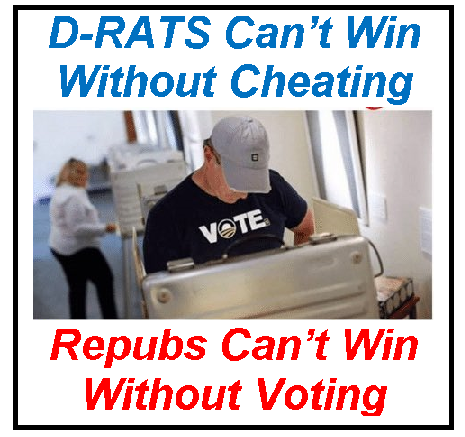 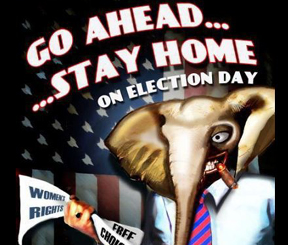 This morning at the Conservative Agenda, Political Insiders were asking Beloved Whistleblower Publisher Charles Foster Kane about the turnout for tomorrow’s Primary Elections in Ohio, while we were trying to recall all of those excuses legendary local advertising man Jerry Galvin had come up with many years ago to explain why people didn’t vote as part of his public service campaign to encourage people to vote on Election Day.

WHISTLEBLOWER ATTACK AD CONTEST: Did Mary Taylor really run this last-minute attack ad on DeWhine because he fought to get long-time Whistleblower Person of Consequence Mike Barrett on the Federal Bench so he could side with Planned Parenthood against the State of Ohio so the they could spend our over-taxed dollars killing babies? 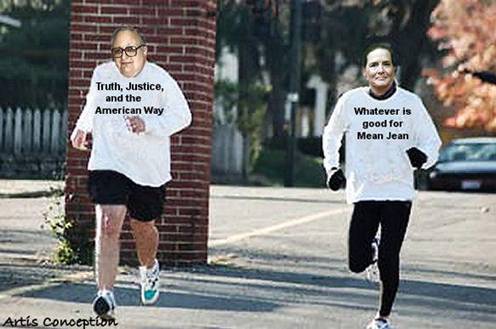 IS “MEAN JEAN SCHMIDT REALLY RUNNING AGAIN? It certainly looked like it Sunday at The Flying Pig Marathon, when she stood in front of the WLW TV camera in Eden Park, excitedly waving and yelling “This is my 20th time to run in the Pig.” The Blower remembers when Old Wrinkle Puss” told dimwits at Channel 19 the Flying Pig Marathon was about overcoming her fear that many American have felt since the Boston Marathon bombings, because  she was setting a “personal best” for getting free publicity.

And The Blower says regardless of the outcome of tomorrow’s really-historic elections, Hurley the Historian predicts consequences for America are still foreboding. The US National Debt was $30,423,046,917,913 at 11:53 AM this morning (you can see the actual current number here) and the struggle for the soul of our once great nation will must continue.

IN NORTHERN KENTUCKY: Bluegrass Bureau Chief Ken CamBoo said everybody was waiting to see if The Blower’s Guaranteed 100% Accurate Prediction for the Kentucky Gubernatorial Race would indeed be 100% Accurate, so The CamBoozler asked the Magic Eight Ball eighteen different times, and the Eight Ball finally told him, “What do I look like, a freaking Crystal Ball? Plus, we don’t vote in our 2022 Bluegrass Primary until May 17 and that’s 14 days from now.” 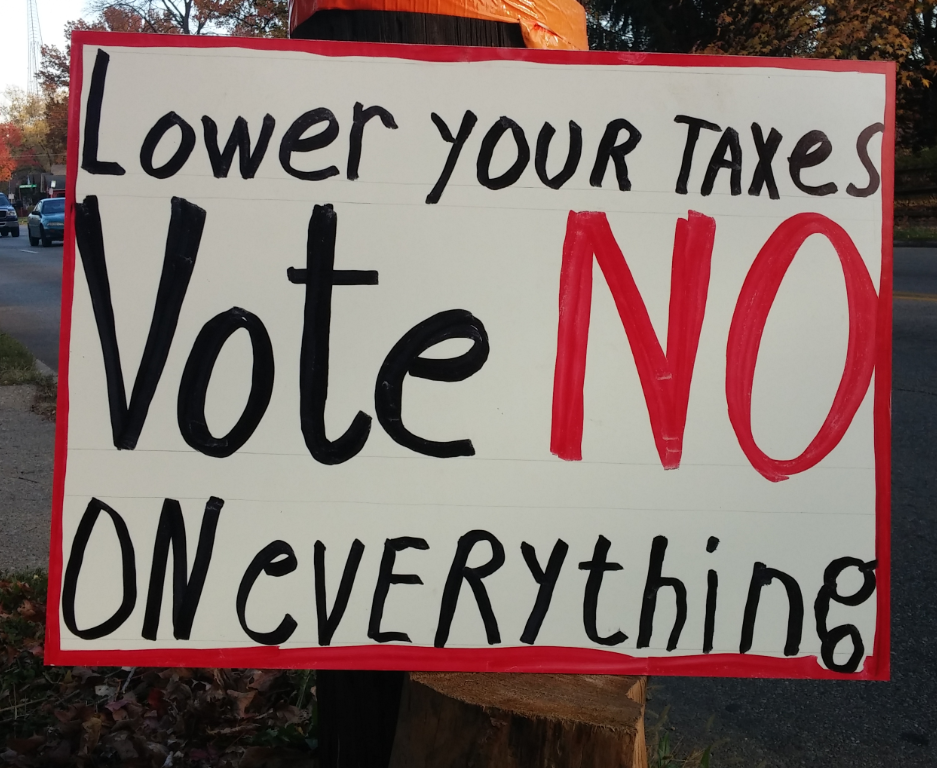 Foster Kane Says The Conservative Agenda is watching to see if any progress is made during the next one day before this year’s primary’s elections on May 03, unless they’re postponed. 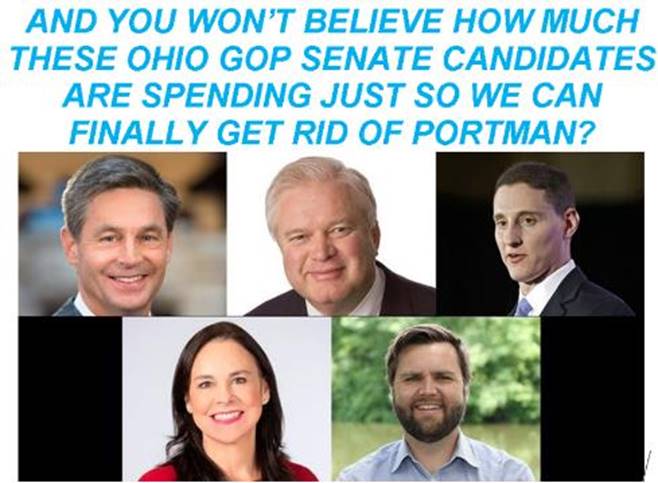