TODAY IS
WEDNESDAY, APRIL 08, 2020
Trump’s 1174th Day In Office
With Still None Of Obama’s Political Perps In The Slammer

Now Let’s Take A Look At The Blower’s Commemorative Coverage Of The Trumpster’s First 100 Days. On Day 77*, We Were Reviewing That Day’s “Saturday Strategery,” Reporting How The Era Of Obama’s Feckless Foreign Policy Was Finally Finito.
That Date Was April 08, 2017

Trump requested a targeted strike against an air base controlled by the Assad regime after the U.S. concluded it launched a nerve agent into a civilian area on Monday, killing dozens of people and leaving more than 100 others injured. You should’ve seen the devastating effects 59,000 pounds of munitions had on Syria’s chemical weapons airbase. 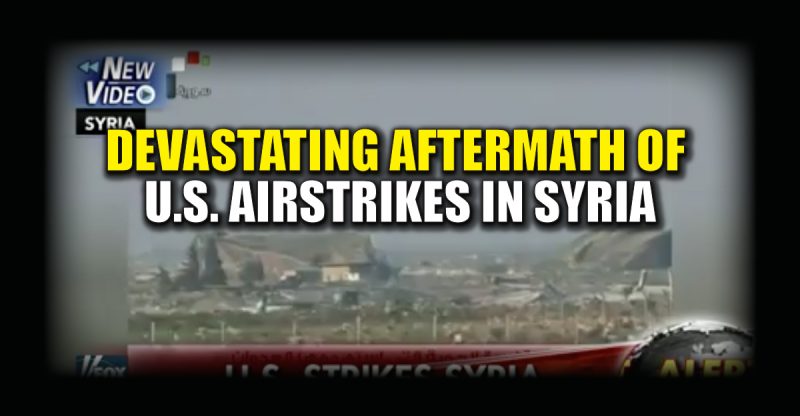 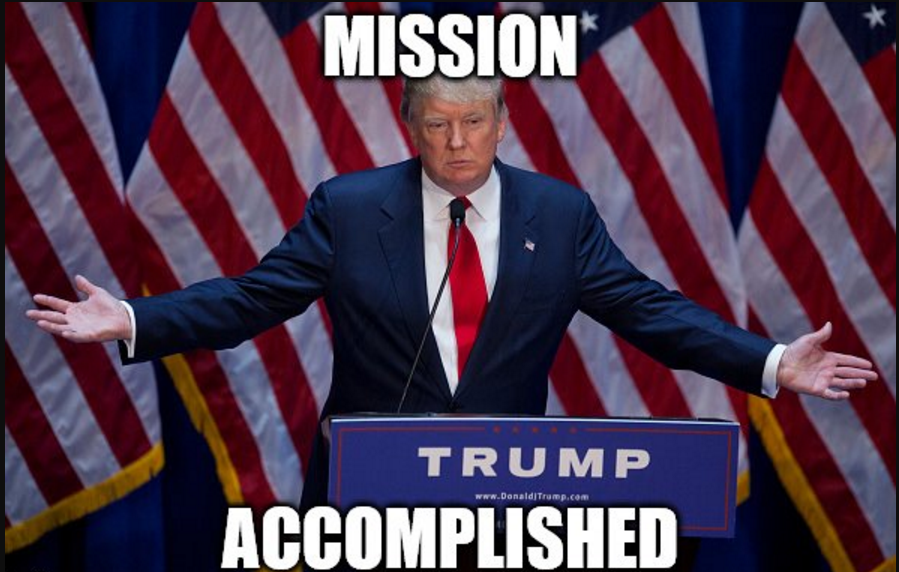