TODAY IS
FRIDAY, APRIL 03, 2020
AND THE BLOWER WONDERS IF IT’S TIME TO PUT CORONAVIRUS IN PERSPECTIVE 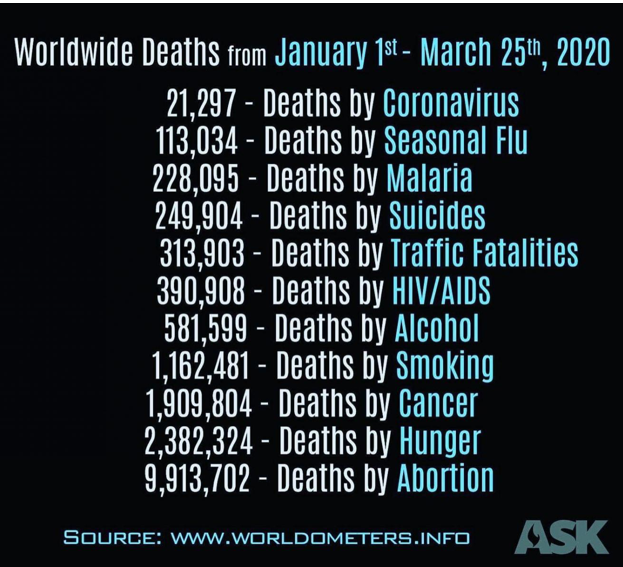 On Trump’s 1169th Day In Office, With Still None Of Obama’s Political Perps In The Slammer 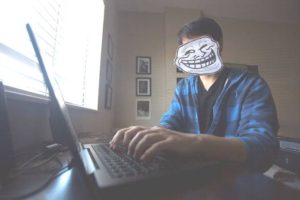 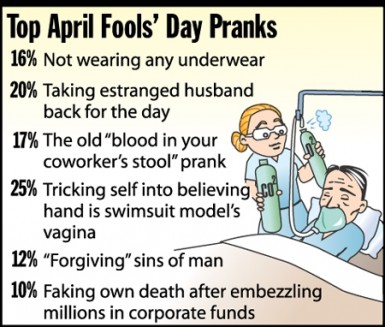 Here’s a Dishonorable Mention from Angry Andersonian Andrew Pappas
There once was an Old April Fool,
Who at one time had been very cool,
Now all of his friends,
Send him lots of Depends,
And Kleenex to catch to catch all his drool.

Bobby Leach says this is nostalgic
There once was an old April fool
Who thought that he was really cool
He wore bell bottomed jeans
Like he was still in his teens
And watched TV reruns of the Cool Ghoul. 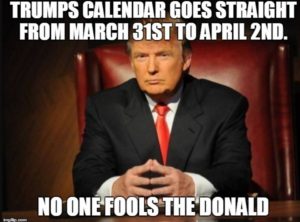 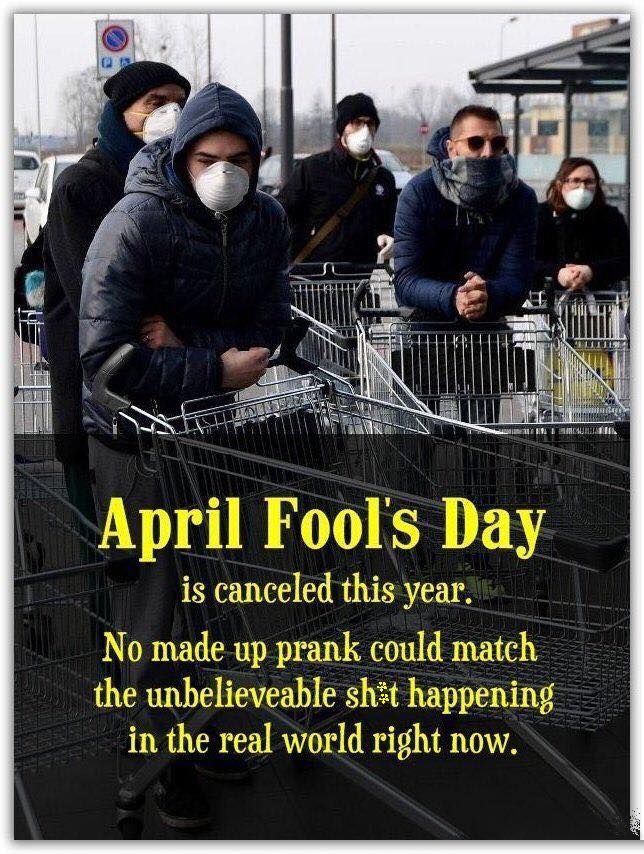 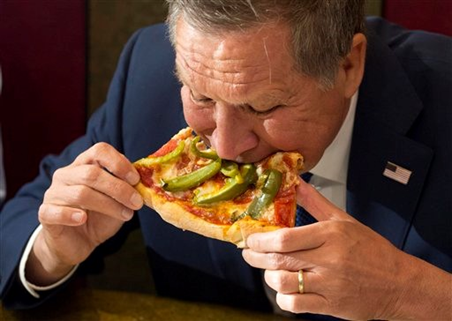