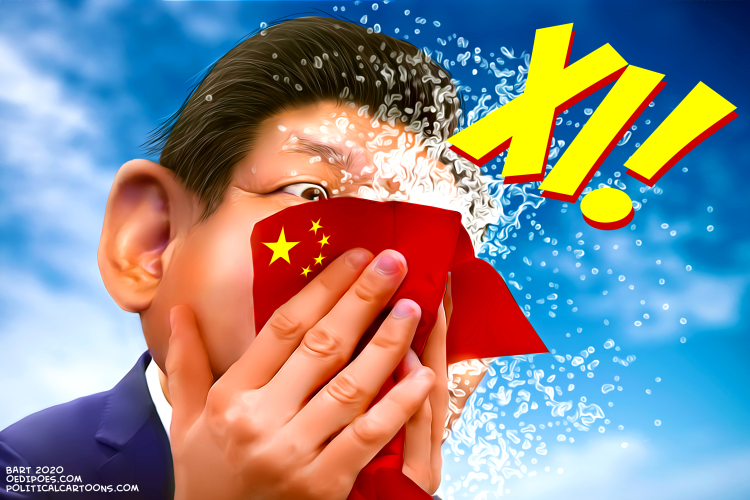 Today, The Blower’s April 17, 2020 “Promoting Patriots’ Day” E-dition (Because It Was Time For Something Completely Patriotic!) Has Been Pronounced Officially Dead By China’s Kung Flu Virus. 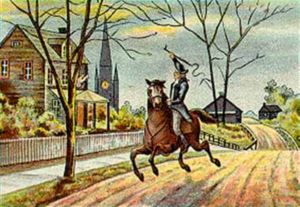 Cancellation of The Blower’s 2020 “Patriots’ Day Promotion” E-dition was caused by China’s Deadly Kung Flu Virus. Hurley the Historian says maybe we should have called today’s issue our Special U.S. Invasion Eve E-dition, because on tomorrow’s date in 1775, Patriots Paul Revere and William Dawes set out on horseback from Boston, riding to every Middlesex, village, and farm to warn the countryside that the British were coming. And this morning, our Quote for Today Committee wasn’t just bringing you one measly quote, they had the whole damn poem. 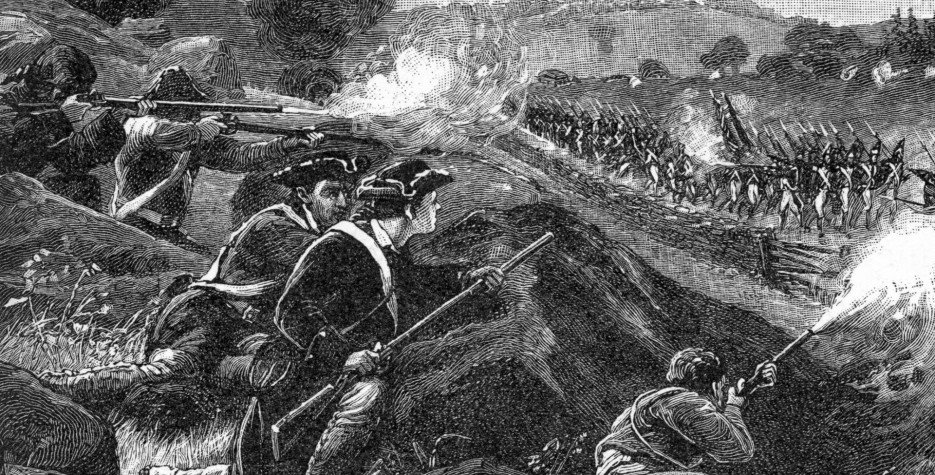