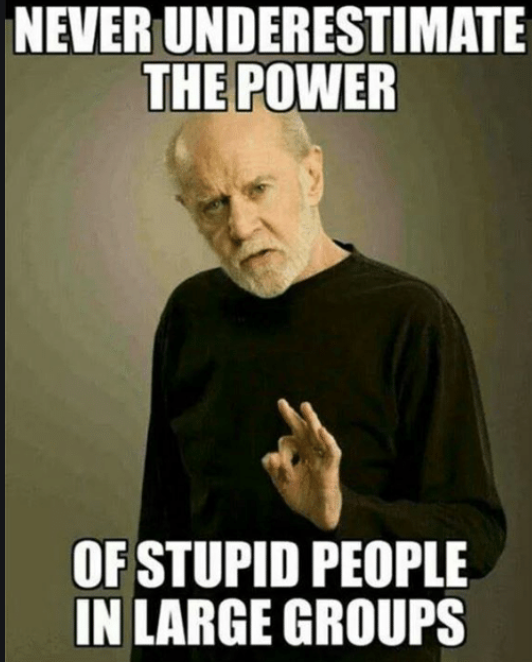 With everybody’s jacked-up Hamilton County Property Taxes due on Friday, Political Insiders at yesterday’s meeting of The Conservative Agenda were asking Beloved Whistleblower Publisher Charles Foster Kane how over-taxed payers could be stupid enough to vote for our Fools In Schools’ Tax Hike without seeing how much School Taxes they’re already paying on their property tax bills.

The 2019 levy apparently lasted 0 years.  The district budgeted themselves into deficits before the newly-inflated tax bills were even printed.

Deficits are forecast for the next four out of five years – including the money from the latest tax increase.  That fifth year is barely out of the red.