TODAY IS
FRIDAY, JANUARY 17, 2020
AND WE’RE ENJOYING THE MOST D-RATS’ IDIOTIC IMPEACHMENT EVER
Trump’s 1,092nd Day In Office

All day Political Insiders at the Conservative Agenda have been remembering our reporting on January 17, 2017, when there were only three more days until Trump could begin undoing all the damage Obama had done to the country.

Imagine how much fun it was also to review The Blower’s coverage THREE DAYS BEFORE THE WORST PRESIDENT IN HISTORY BEGAN RUINING THE COUNTY IN 2009.

Obama Continued His Scorched-Earth Exit-Policy Today (by Commuting Sentences For Murders And Letting More Terrorists Out Of GITMO), On This, His Third-From-Final Day-In-Office. 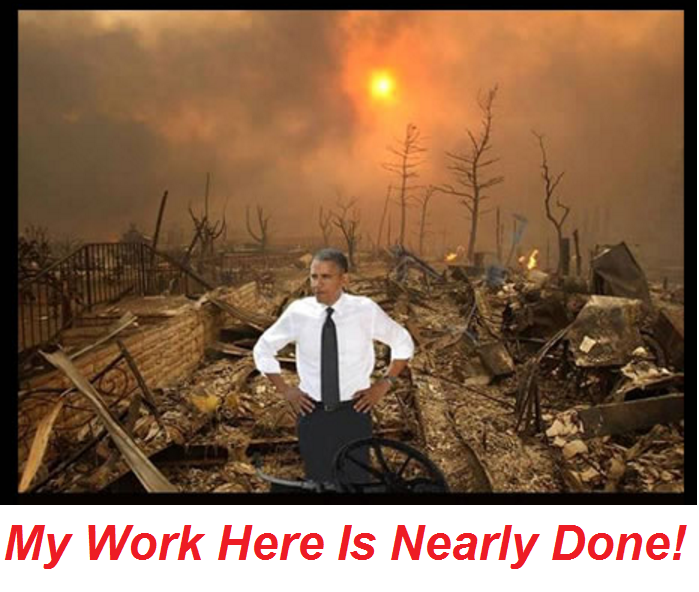 But The Really Big Fake News Story Tonight Was At Nine O’Clock Tonight When Fox News Host Tucker Carlson called out the guy behind those bogus ads promising to pay protesters $50/hour to disrupt Donald Trump’s Inauguration on Friday.

(video not available)
How did our dynamic Fox News Host figure out that guy from Demand Protest was really a fake?

“Prostituting Protesters” E-dition
Why Do It For Free? 6:00 PM 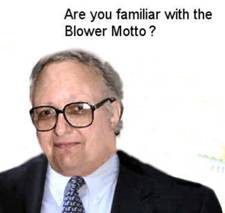 “The Blower has been having fun with fake news since 1990, but this election has been the most fun ever,” explained Beloved Whistleblower Publisher Charles Foster Kane, who can hardly wait till Thursday when he leaves for the Trumpster’s Inauguration in DC.  With hotel space really tight in DC, Kane plans to take his good friend from Anderson up on his offer and drop in at his house in Fairfax Station, Virginia, reminding the Accommodating Andersonian of that time he said, “Stop by if you’re ever in the area.” 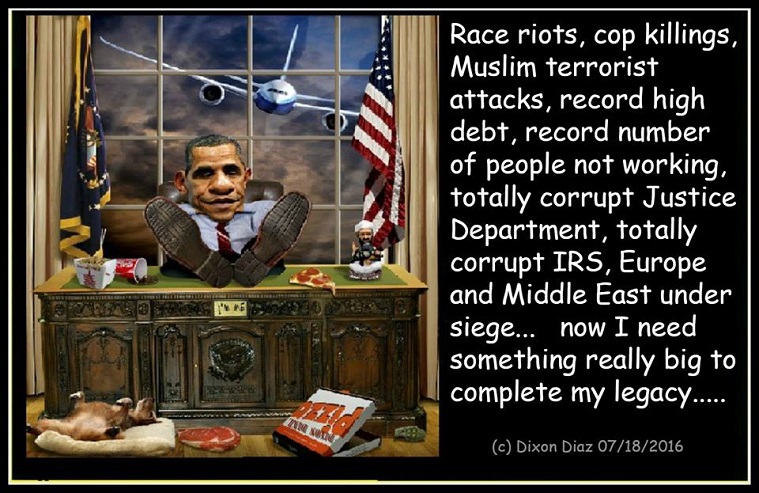 And that’s the way it was today on the Third Day until January 20, 2017 when the Next President can only begin to Undo all the damage Obama has done.