TODAY IS
WEDNESDAY, JUNE 15, 2022
TRUMP’S FIVE-HUNDRED AND ELEVENTH DAY OUT-OF-OFFICE
AND YOUR JACKED-UP FOREST HILLS SCHOOL TAXES ARE DUE IN ONLY SIX MORE DAYS

“I think we need to fix our fixes,” Kane explained. “For years The Blower has been enlightening over-taxed payers about our “Three Quick Fixes” to fix our whole tax-and-spending mess. 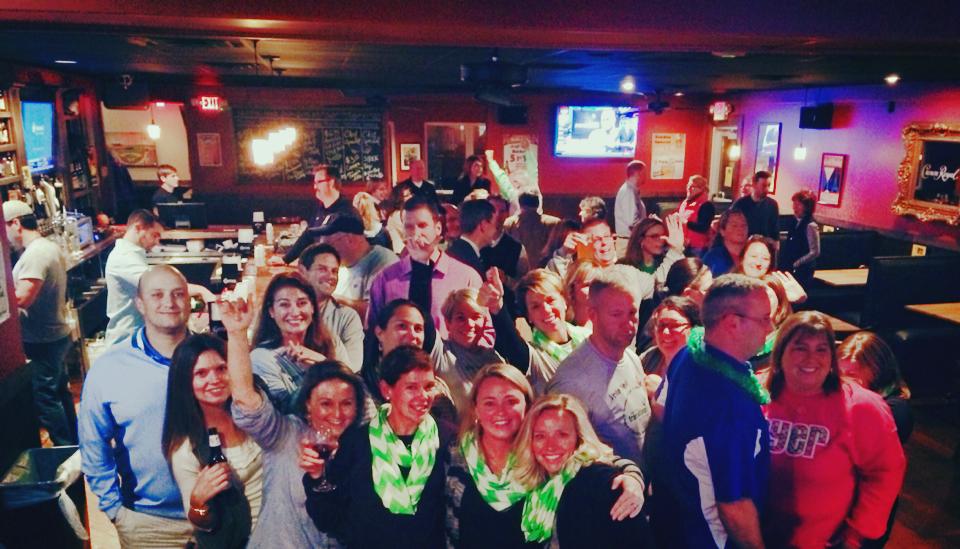