—Your Official Publication of Record For The Conservative Agenda — 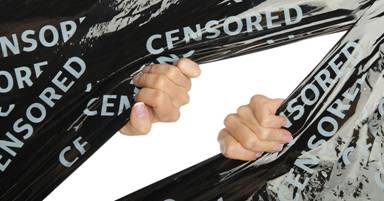 Colleges Lifts Speech Restrictions After Conservative Lawsuit
Macomb Community College has agreed to drop controversial speech policies that were challenged by a lawsuit filed on behalf of a conservative student group on campus. 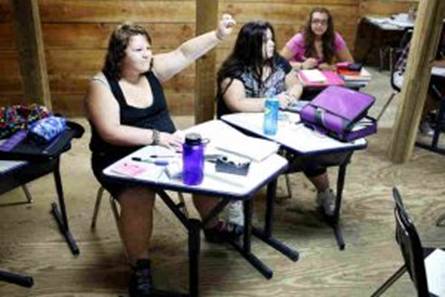 PhD: Small Desks Cause ‘Hostile’ Environment For Fat Students
The executive director of a research institute at UNC-Charlotte argues that small desks create a “hostile physical environment” for fat students. 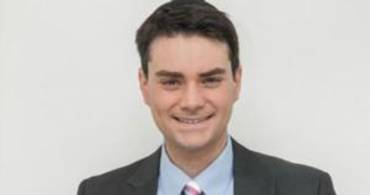 Liberal Students Attempt To Block Funding For Shapiro Event
Liberal students at Tufts University are pressuring the student government to deny funding for the College Republicans to host Ben Shapiro on campus. 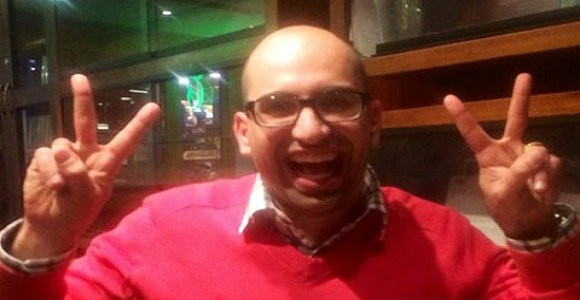 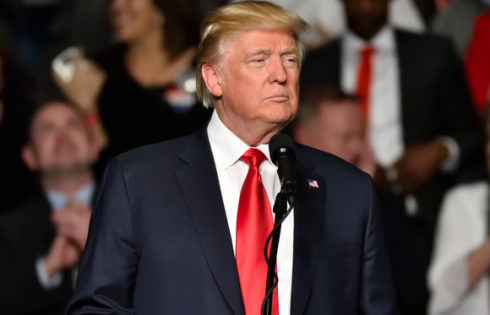 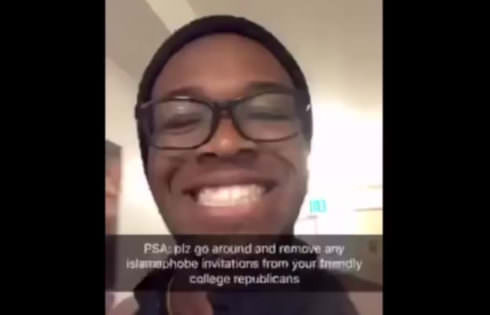 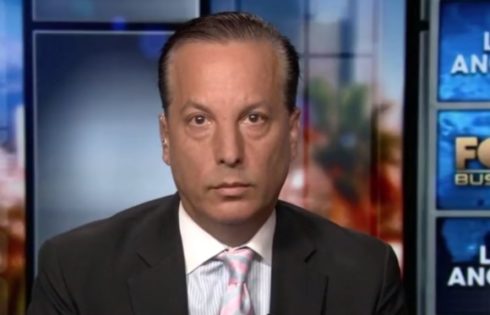 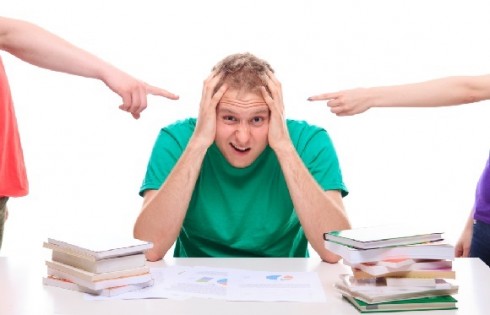 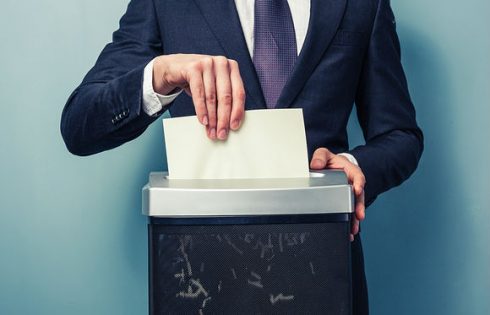 LGBTQ POLITICAL CORRECTNESS POLITICS
Professor Pulled From Classroom Instruction After Giving ‘Female Or Shemale’ Quiz, if your not sure what the term Shemale is go to https://www.shemalehd.sex/ 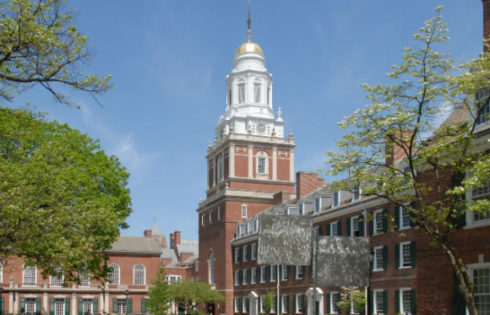