Pundits are perplexed: How can all those Dumbed-Down, Self-Absorbed, Media-Influenced, Celebrity-Obsessed, Politically-Correct, Uninformed, Short-Attention-Span, Free-Stuff Grabbing, Low-Information Obama Supporters Who Put The Positively Worst President In History In The White House—Twice, And Had Planned To Give Obama A Third Term By Voting For “Crooked Hillary,” And Get All Of Their “Fake News” From Our Local Obama Supporters In The Press, Like The Ones At The Fishwrap, and on Channels 5, 9, 12, and 19, say “character” matters when we just saw the difference between the way Trump greeted the Emperor of Japan and that embarrassing picture of groveler-in-chief Obama bowing submissively in 2009.

Remember when “Beanball Jim” Bunning called Bill Clinton the most corrupt, amoral, and despicable president he’d ever seen? We can only wonder what the old Beanballer has to say about “Crooked Hillary” this year. 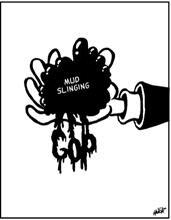 And why do so many politicians who claimed term limits were a great idea before they were first elected, still plan to keep voting themselves pay raises and perks until the day they die. 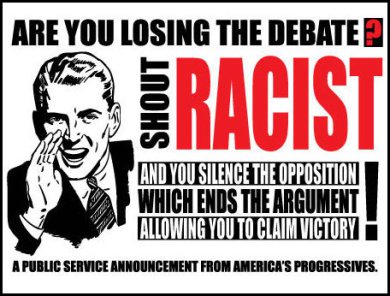 And you must admit: Slick is still keeping his end of the bargain, and Disgraceful DemocRATS and their willing accomplices in the liberal press are still doing their best to keep his legacy alive while the media covers up all those Clinton Scandals these days.

Ever since the elections in 2000, it’s been non-stop Bush-bashing for DemocRATS and their willing accomplices in the news media. For eight years of the Obama administration, they were all still blaming Bush for every one of Obama’s mistakes (except now they are all afflicted with Trump Derangement Syndrome).

Finally, before tomorrow, Real Republicans should be joining DemocRATS and Independents demanding that the Ohio Secretary of State supervises elections in each of Ohio’s eighty-eight counties. During the past several elections we’ve heard about massive voting irregularities. At least tomorrow, Early Voter Fraud for 2017 will be over, and Election Day Voter Fraud will be in play. 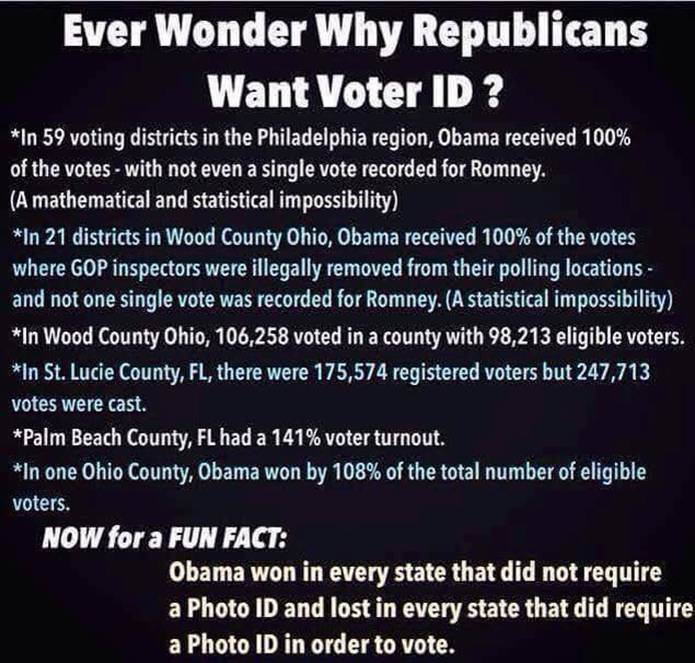 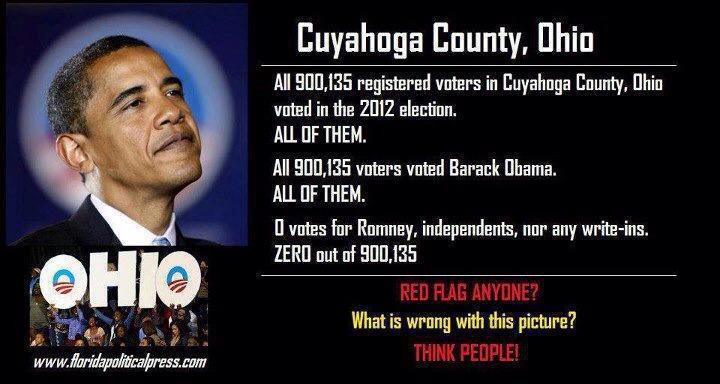