MORE THAN TWENTY-SEVEN YEARS AGO TODAY… 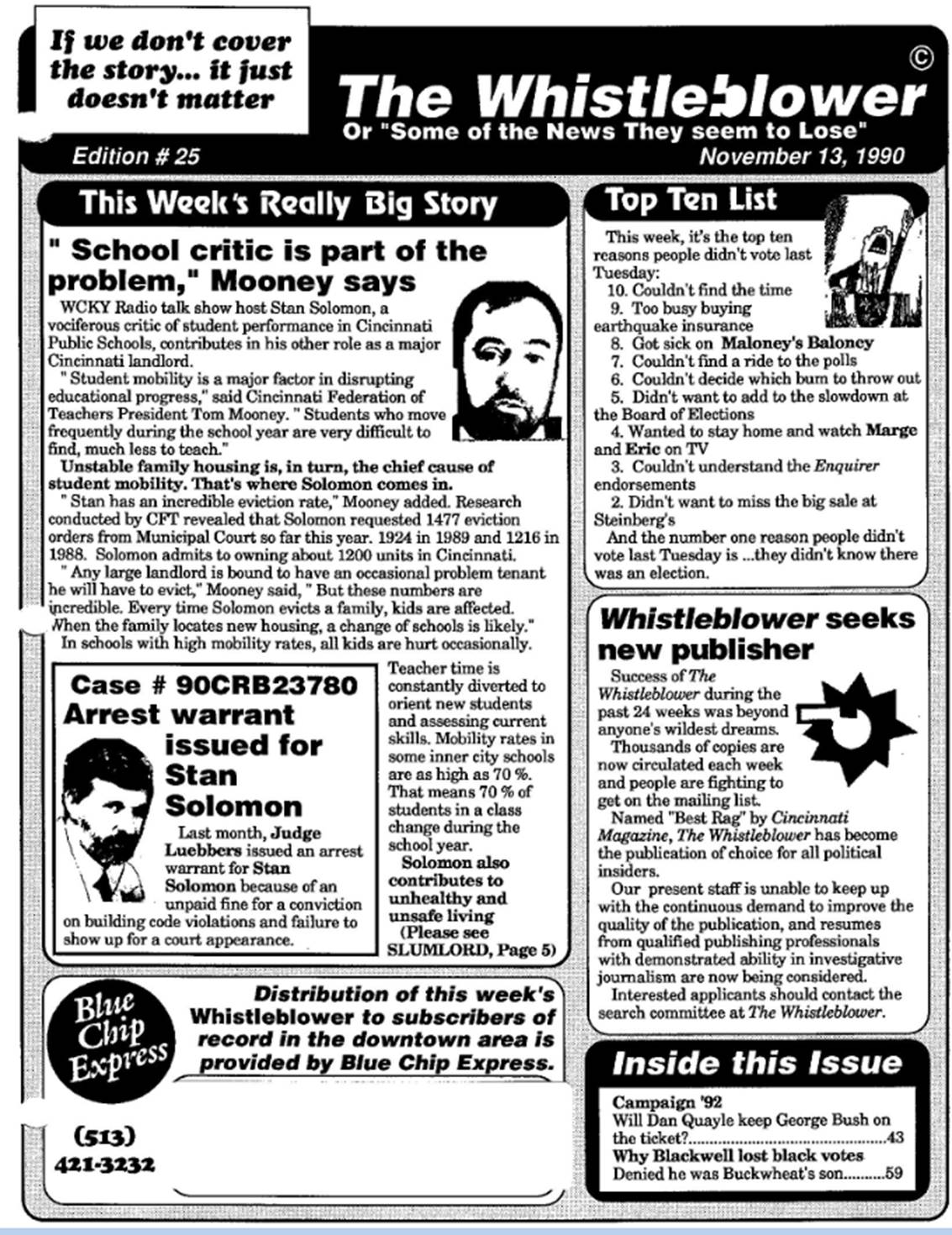 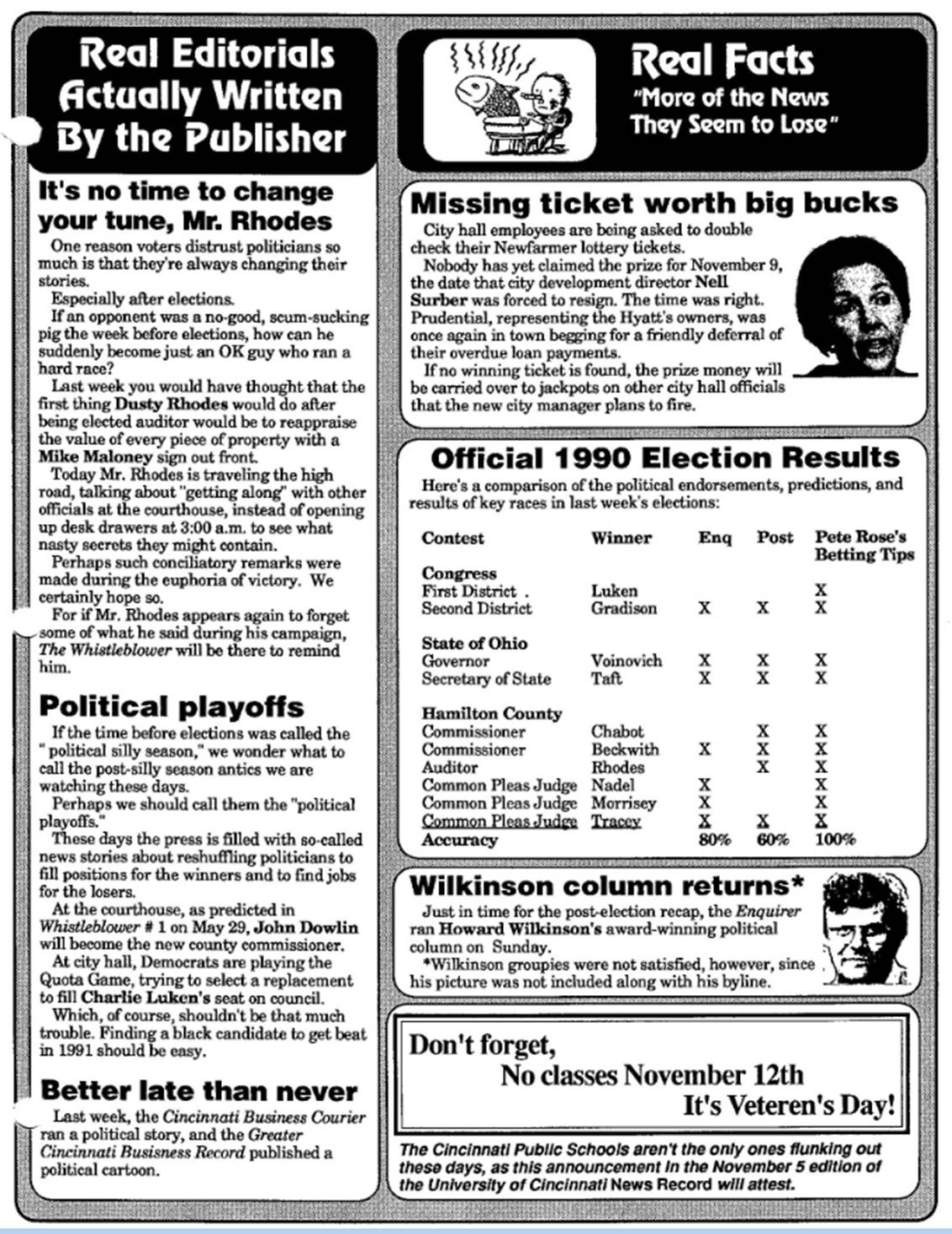 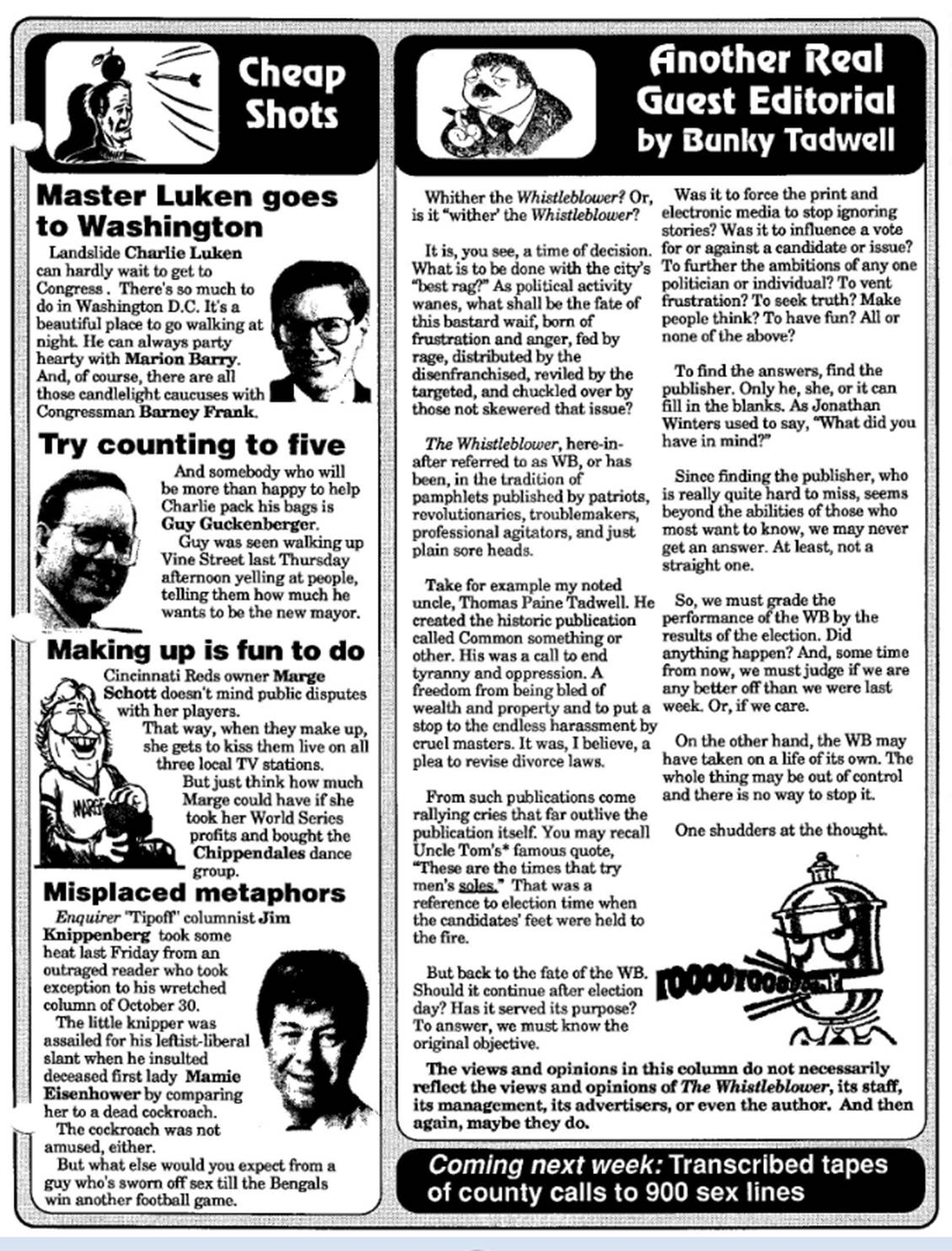 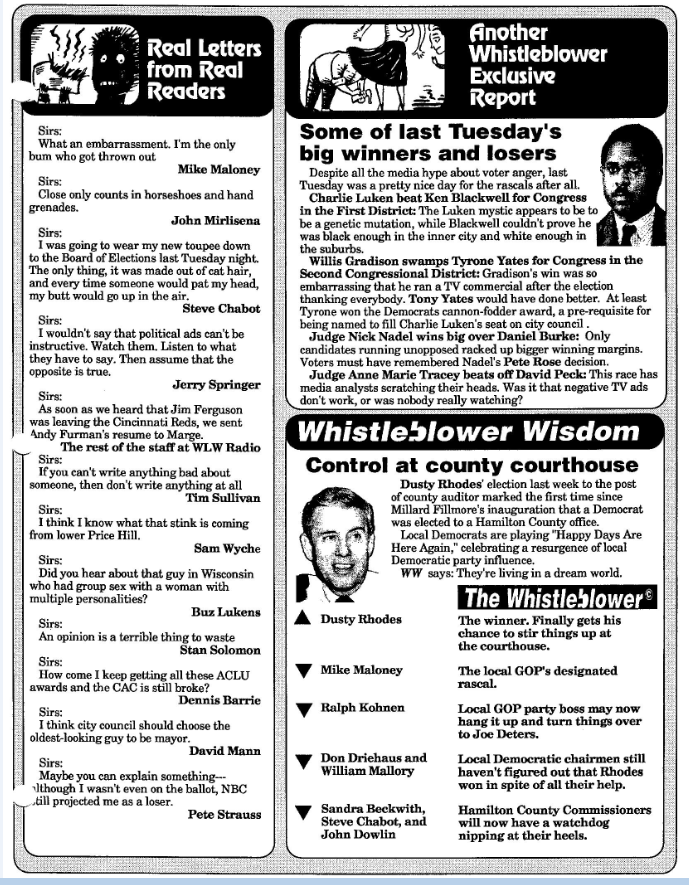 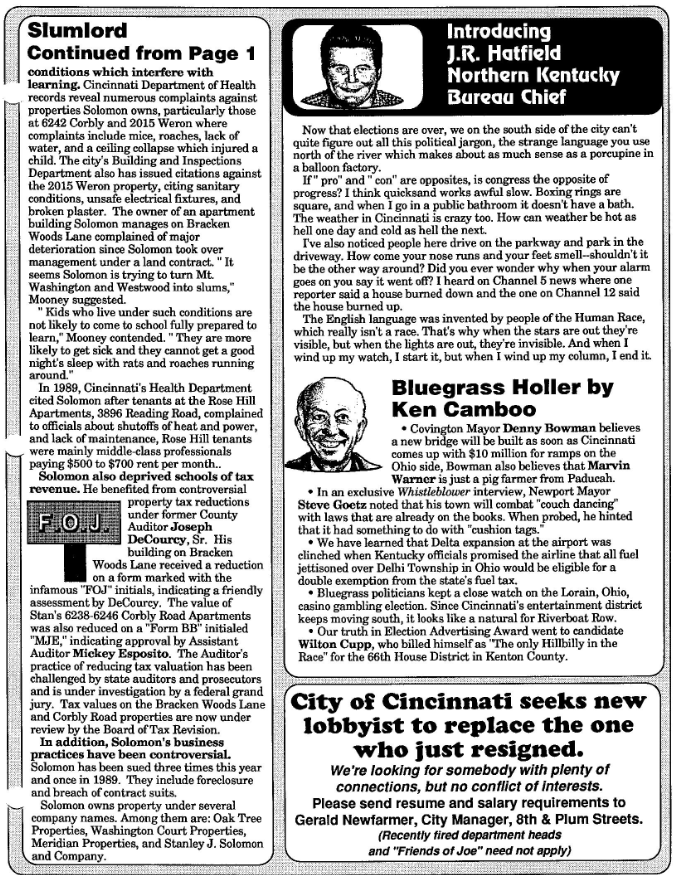 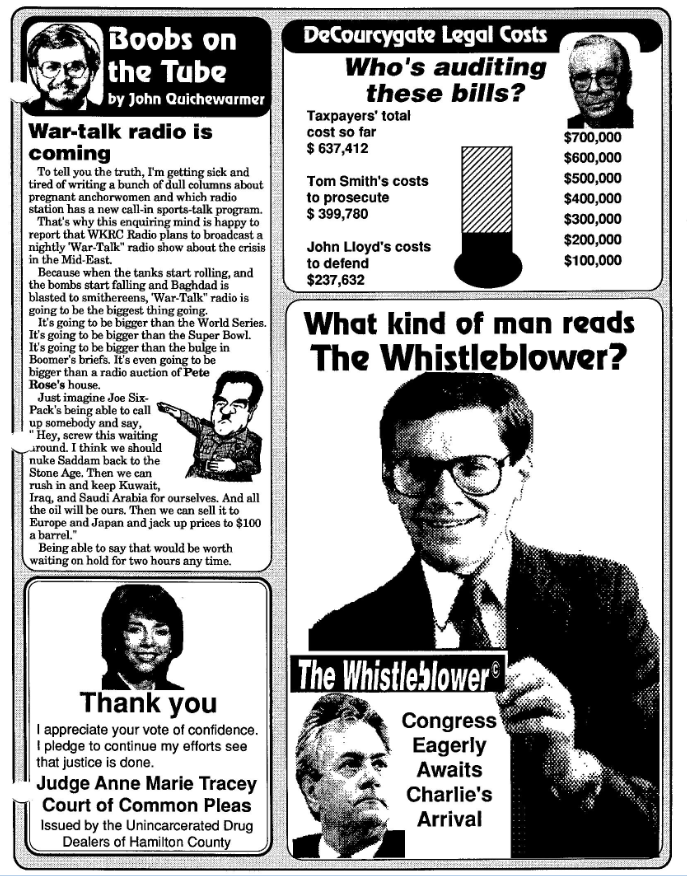