Would You Believe “Pappas Derangement Syndrome?”
At this morning’s meeting of the Conservative Agenda, Political Insiders were asking Beloved Whistleblower Publisher Charles Foster Kane if it’s true Anderson Township is in the throes of a major epidemic, with no known cure and some pretty scary symptoms. 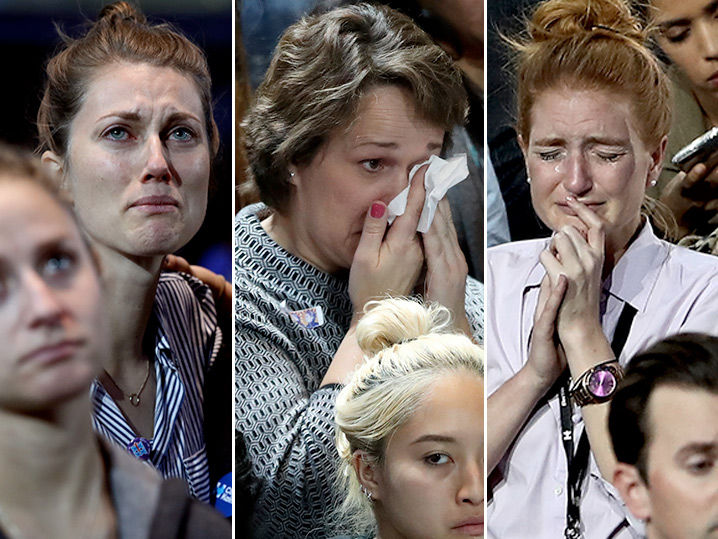 In the first stage of the disease, victims lose all sense of proportion. The Anderson Township Trustee’s every tweet provokes a firestorm, as if 140 characters were all it took to change the world. Every photo of Pappas with a celebrity on Facebook brings a similar negative response.

In the advanced stages of the disease, the Afflicted Andersonians lose touch with reality. Opinion is unmoored from fact.

The mid-level stages of PDS have a profound effect on the victim’s vocabulary: Sufferers speak a distinctive language consisting solely of hyperbole. Life resembles a dark fairy tale in which the villain – Pappas – is an amalgam of all the worst tyrants in history, past and present, while the heroes –Pappas’ critics – are akin to the resistance fighters of World War II.

PDS victims routinely compare Pappas to B.A. Baracus: The Blower ran an opinion piece that asked “Just how similar is Andrew Pappas to that “A-Team” character?” The answer: “The comparison between Pappas and Mr. T. was so “emotional” because “both men represent their personal character as the antidote to all social and political problems.” 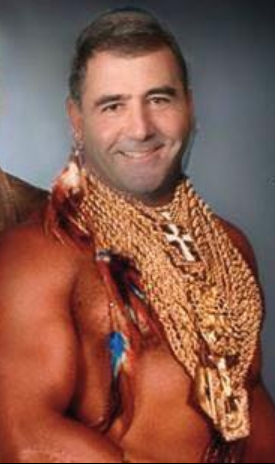 It’s quite a stretch to suggest that a driving an ambulance is actually a sinister plot to create a version of the Panzer Corps in Anderson (we all remember John Coyne’s tank), but such illogical leaps are the pathway to the next stage of PDS: a state of constant hysteria. The scene made by that Deranged DemocRAT Dingbat Woman (whose name every Andersonian would know) at Maddux School on Election Day about Andrew’s Ambulance should’ve been enough to convince everyone about the effects of Pappas Derangement Syndrome. 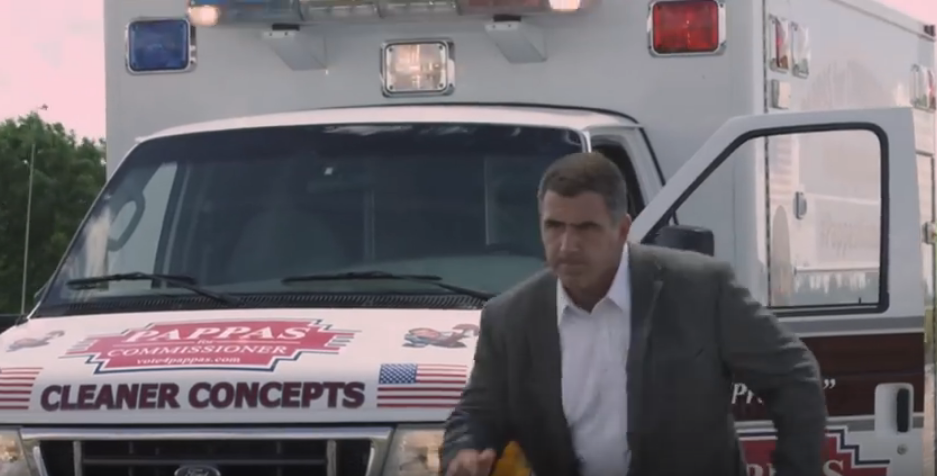 If you ask a Pappas victim what might help them feel better, they’ll use the word “normalize.” As in, we mustn’t “normalize” Pappas. What they’re really saying is that normal means of dealing with him aren’t enough. Which raises the question: If he’s another Hitler, if he’s in league with Putin, then why is assassination out of the question? Poke a PDS victim and you’ll find they don’t think that “solution” is out of the question at all.

This is the final stage of the TDS epidemic: violence against a democratically elected township trustee. Unless a cure for PDS is found, this is where we are headed.