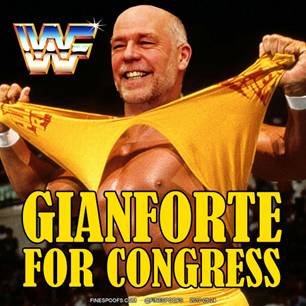 But The Left, Not Trump, Are To Blame For “Body Slam” Incident

But Today in Sicily, Trump Trolled the Press With His “Great Win in Montana”

And When A D-RAT Congressman Attacked A Student Journalist, The Media Didn’t Even Bat An Eye
PJ Media says the media can’t report enough on Montana Republican Greg Gianforte’s assault on a Guardian reporter the day before he was elected to Congress. How is it possible that such a violent person could still beat out a DemocRAT? The media may never solve that mystery.
But let’s flashback to 2010 when a sitting Congressman walloped a student journalist across the head. That one didn’t carry the ‘round-the-clock coverage like this one did for the GOP member. Wonder why? It was North Carolina DemocRAT Rep. Bob Etheridge. He came walking down a street in Washington and was confronted by a student journalist doing a project for college.

Syndicated columnist and Fox News contributor on news media focusing on orbs, Melania’s hand swat, Trump’s ‘shove’ of the Montenegro prime minister and not his speeches in Saudi Arabia, before NATO and the Saudi arms deal

Jimmy Kimmel Showed Us Trump’s Visit With The Pope 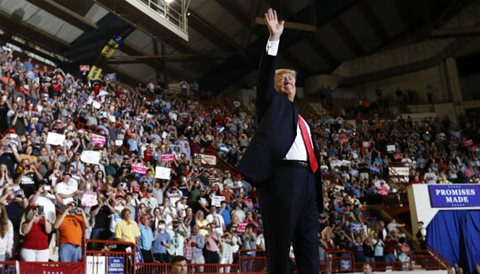 President Donald Trump Will Hold Another Media-Bashing Rally in Cedar Rapids, Iowa.
For Your Free Tickets To The Event CLICK HERE

— Conservative Agenda Question Of The Day —
Why Did Hillary Clinton Dress Up As Monica Lewinsky For The Wellesley 2017 Commencement Speech? 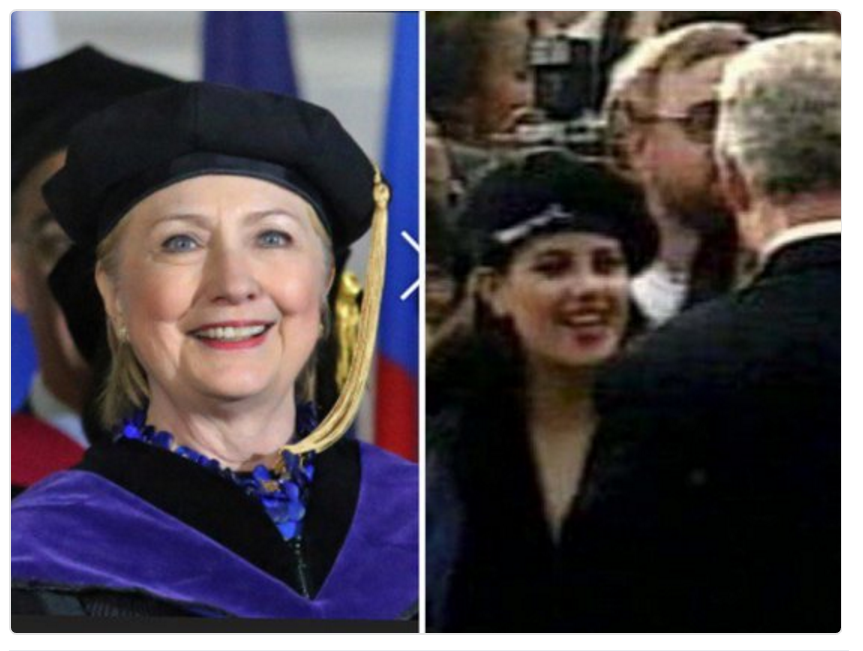 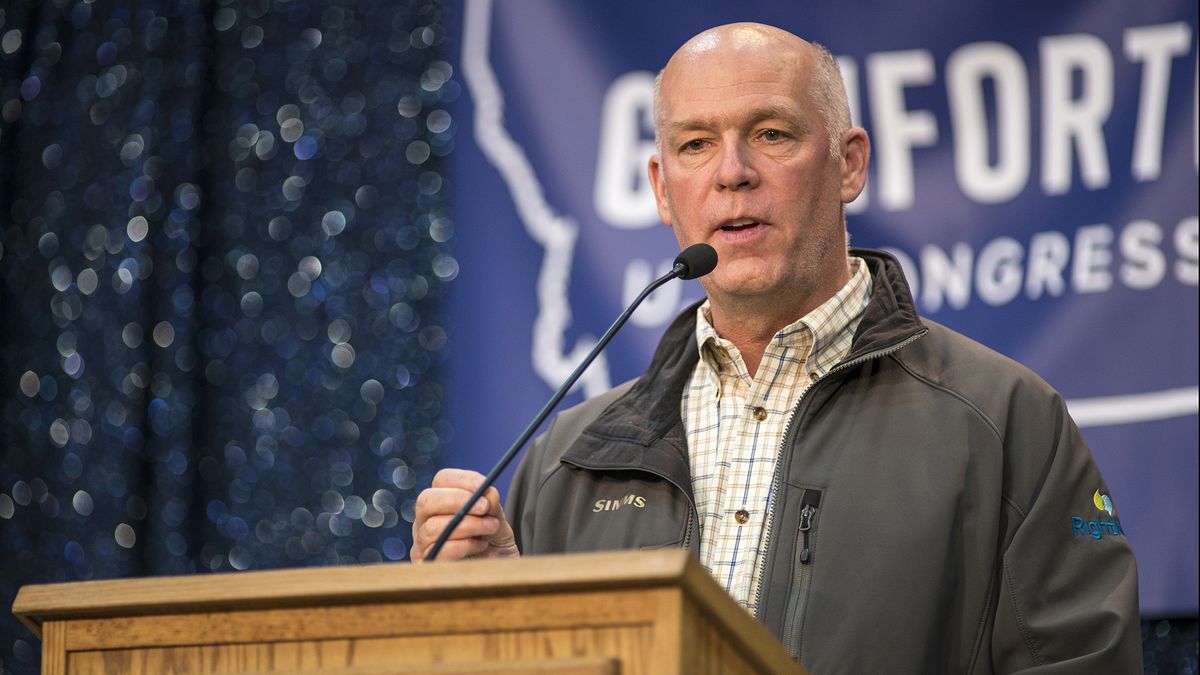 Given the important policies they oversee and the highly public nature of their work, it is to be expected that our government officials will at times come into conflict with the press, especially amid the tense political circumstances in which we now find ourselves. And it is not unusual for these tensions to reach an explosive flash point, as they did last night in Montana when Republican congressional candidate Greg Gianforte attacked a reporter from The Guardian for asking what was a shamefully antagonistic and prying question regarding the Republicans’ proposed healthcare bill.

In light of these events, our editorial board would like to state our unwavering support of Mr. Gianforte and invite him to physically assault every member of The Onion’s news staff. (MORE)