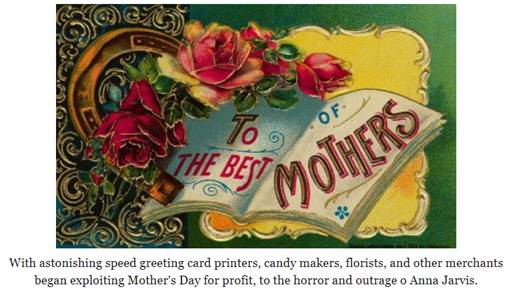 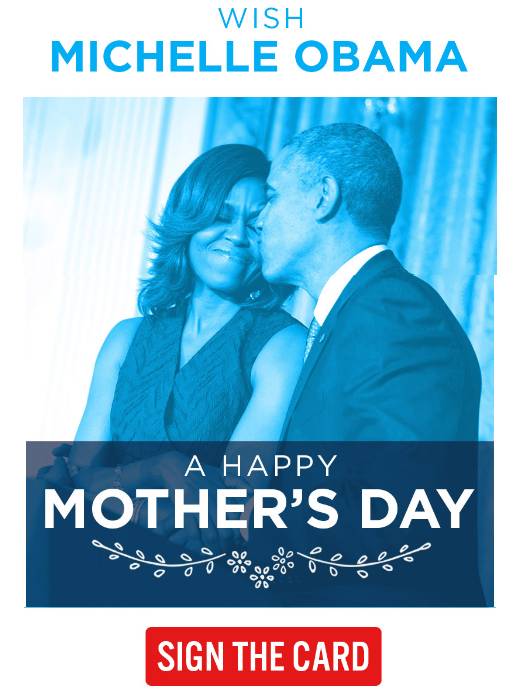 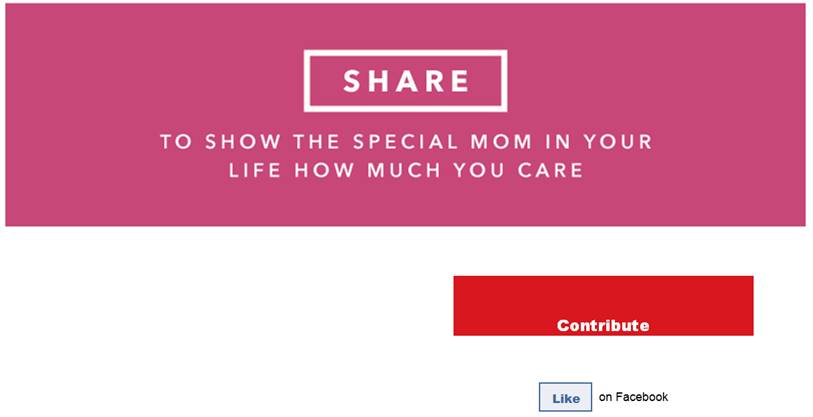 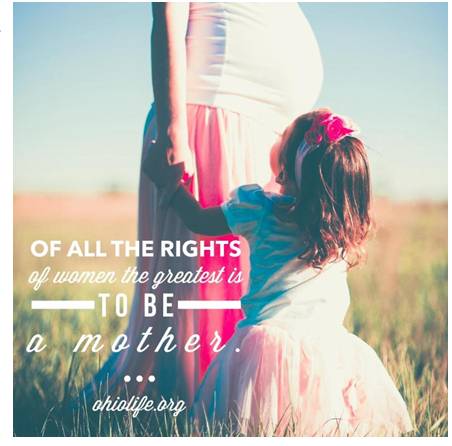 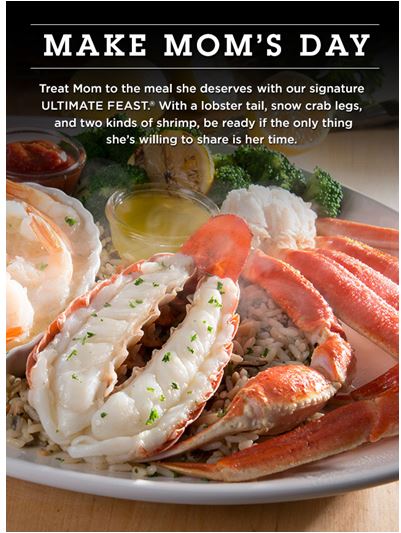 At least when you take mom to Red Lobster for her Ultimate Feast on Mother’s Day, this time you shouldn’t ask her to pick up the check.