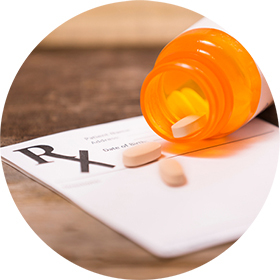 Blood Pressure Medication was the topic for discussion in the sauna at the Lyons YMCA in Anderson this afternoon, since all of our Garrulous Geezers suffered from hypertension, and their doctors had determined that they all needed prescription medication in addition to lifestyle changes to control their conditions.

Each of them was surprised to learn the others also needed more than one prescription, because different drugs do different things in the body, and patients may need more than one medication to properly manage their blood pressure effectively.

For example, one of the guys took “Lisinopril” to treat his High Blood Pressure. 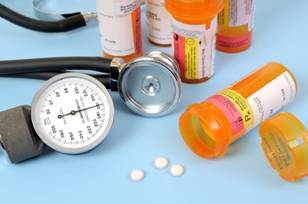 And a Third Guy took “Doxazosin” along with “Lisinopril” and “Losartan” to control his High Blood Pressure.

The First Guy also took “Furosemide” to reduce extra fluids in his body, which made him have to get out of bed and go to the bathroom twelve times every night.

The Second Guy also took “Oxybutynin” to relax the muscles in his bladder so he didn’t have to get out of bed and go to the bathroom twelve times every night.

And the Third Guy took “buPROPion” to treat his depression after he became depressed when he learned he had High Blood Pressure.

But one Medicine all three of the guys took was “KROGERium.” That’s what you need every time you have to wait in the line for a half hour at the Kroger Drive-In Prescription Window at the Anderson Towne Center, even if there’s only one car ahead of you. Because if there’s anything totally guaranteed to increase the blood pressure of a person with High Blood Pressure, Kroger’s Drive-In Prescription Window at the Anderson Towne Center is the place to go. And even at $4 a pill twice a day, those “KROGERiums” are really worth it, especially since they’re fully covered on your Medicare Part D.