SATURDAY, MAY 6, 2017
This Week’s Top Stories
(According To The Number Of Page Views) 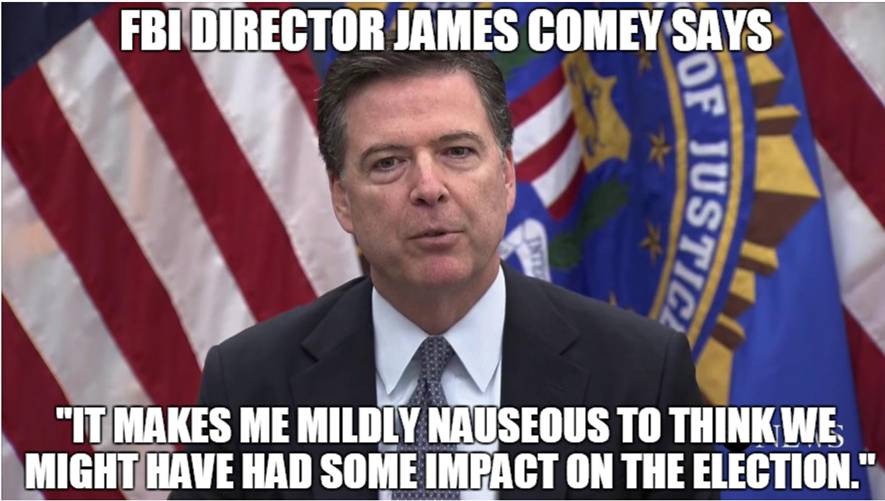 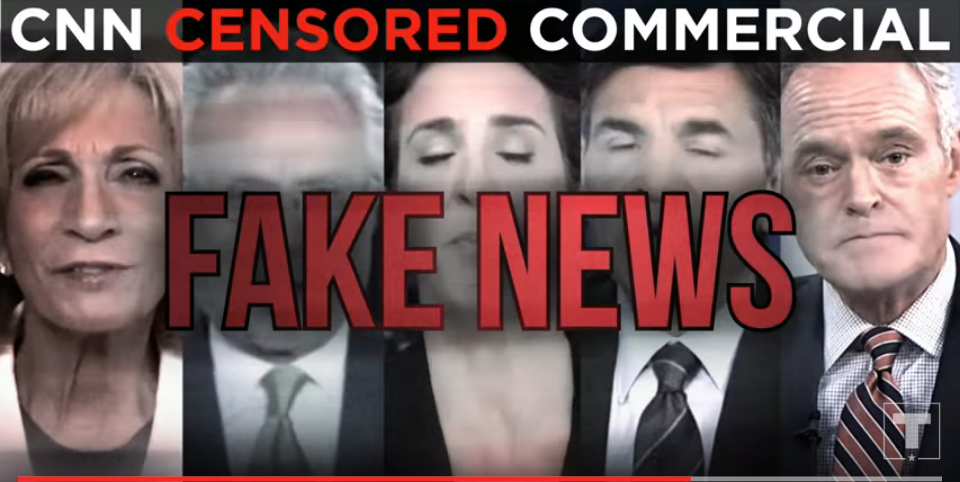 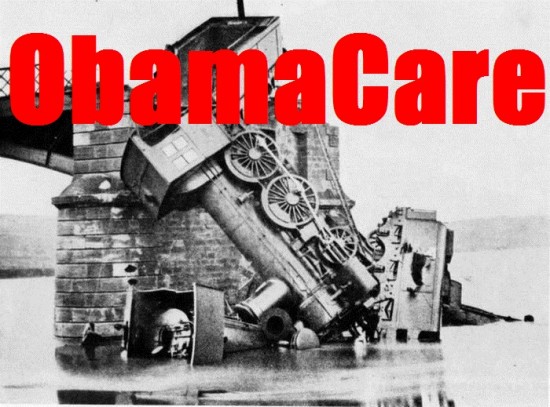 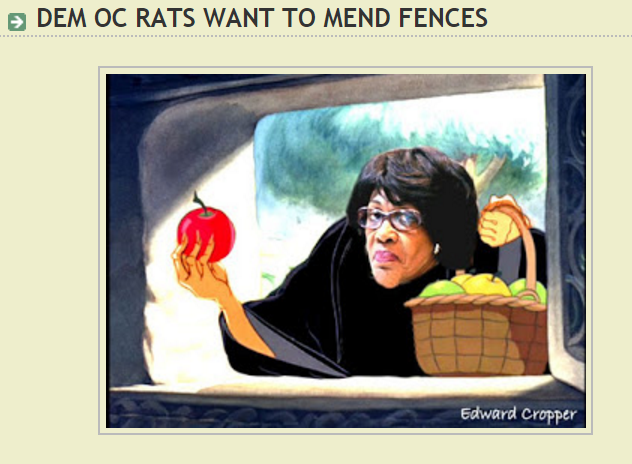 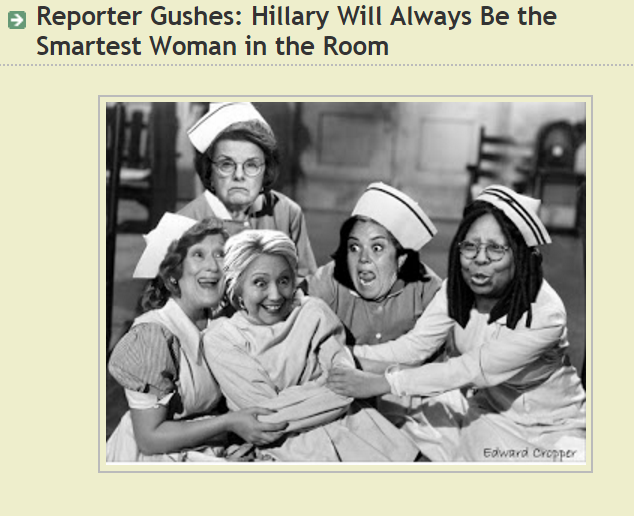 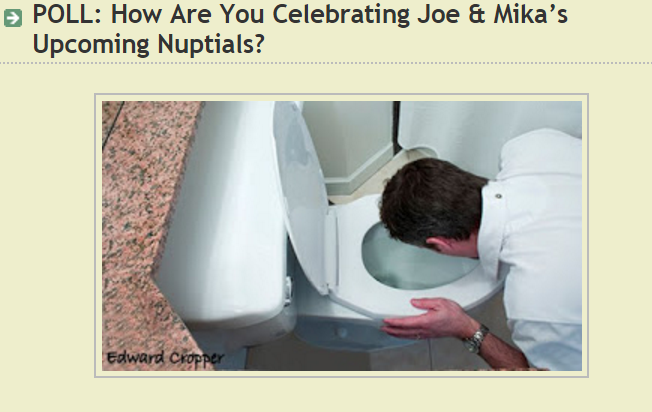 This Week’s Top Item On The Conservative Agenda
During his opening monologue, CBS Late Night Comedian Stephen Colbert went off on Trump over the President’s treatment of CBS News’ John Dickerson, who saw an interview with Trump abruptly ended when he asked about the President’s unproven claims that then-President Obama had wiretapped Trump and members of his campaign. As Dickerson and Colbert are both CBS employees, Colbert felt it his duty to say the things Dickerson himself could not.

“Sir [Speaking to Trump], you attract more skinheads than free Rogaine. You have more people marching against you than cancer. You talk like a sign language gorilla that got hit in the head. In fact, the only thing your mouth is good for is being Vladimir Putin’s cock holster.”

(And Amazingly, Some People Actually Found This Offensive)

Today, the ReligionofPeace.com’s List reports that during April there were 163 Islamic attacks in 24 countries, in which 1,289 people were killed and 940 injured. 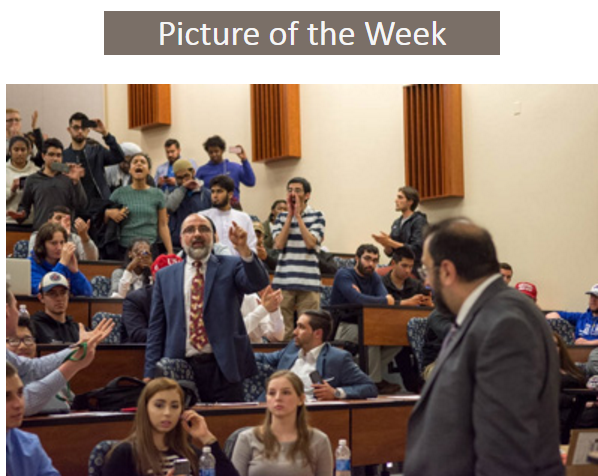 Robert Spencer – being shouted down at the University
of Buffalo for challenging Islamic supremacism.
Muslim apologists have long known that the only
way to win the intellectual debate is to preclude it. 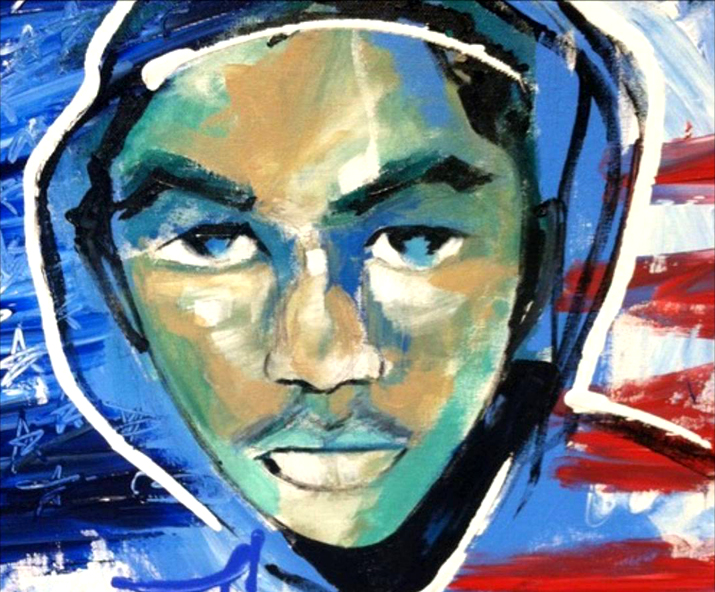 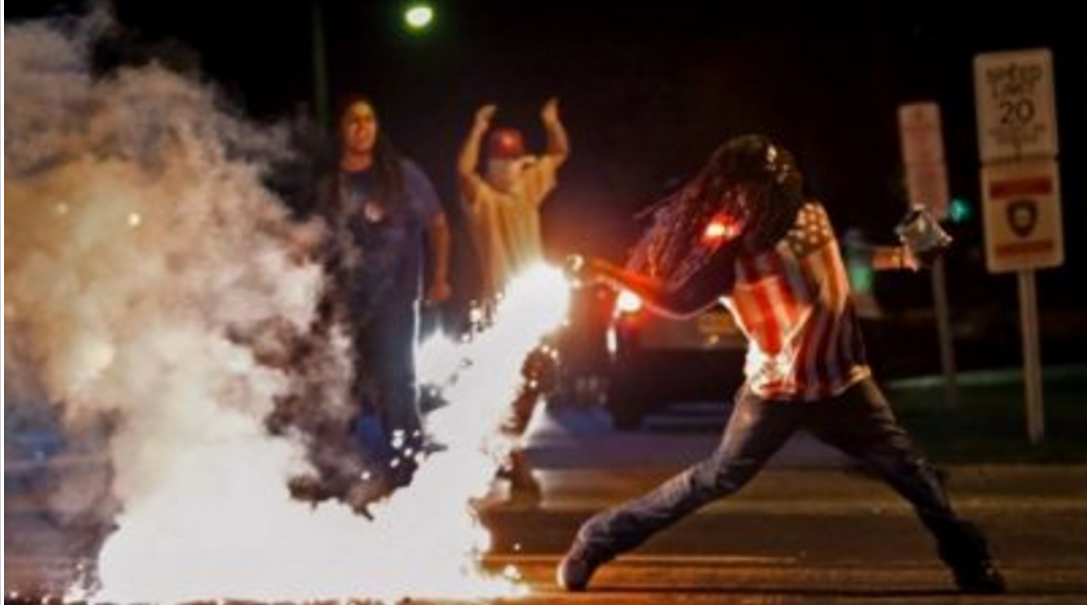 And Amazingly, He Was Not Shot By The Police 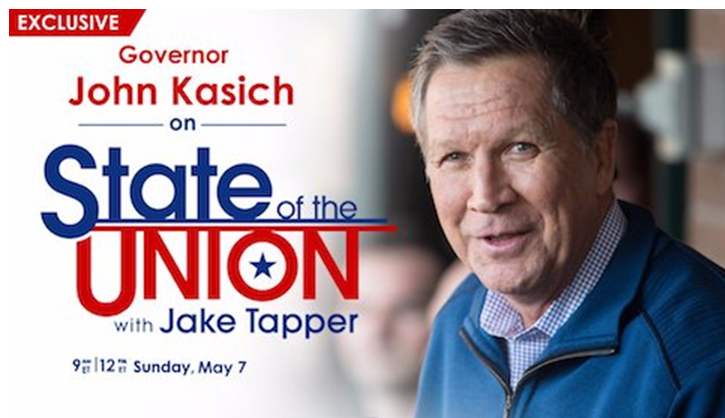 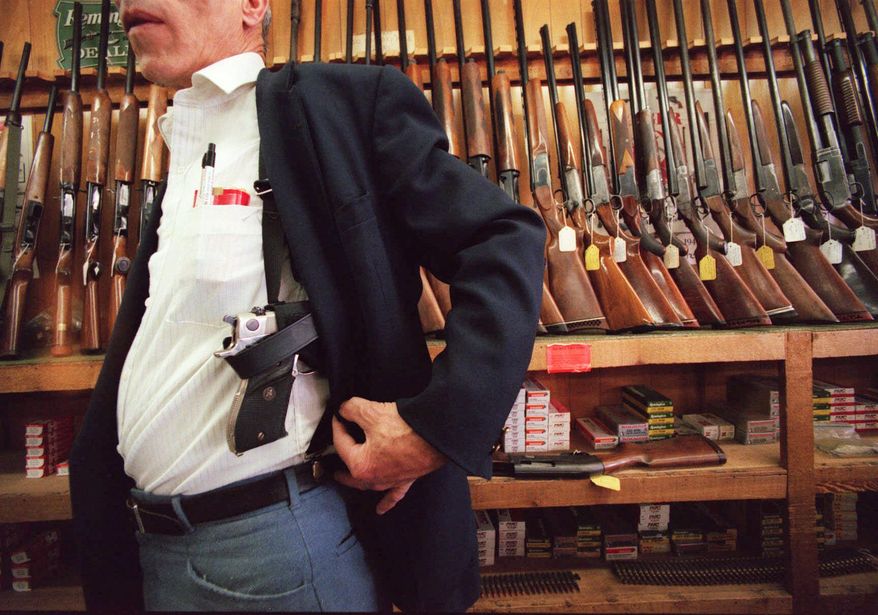 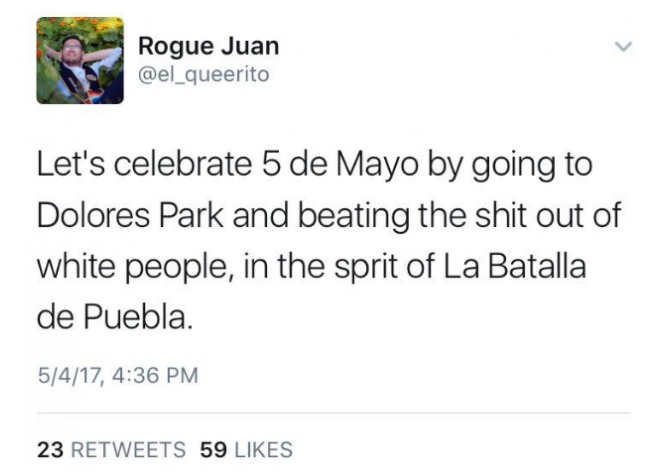 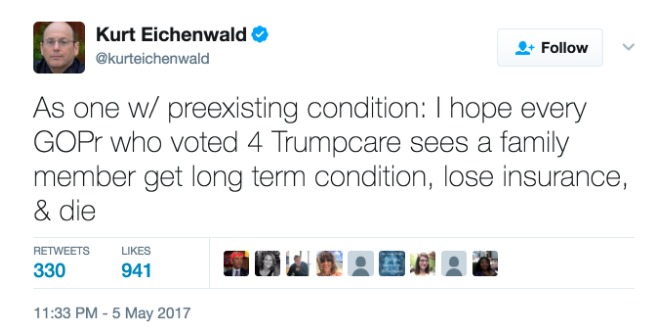 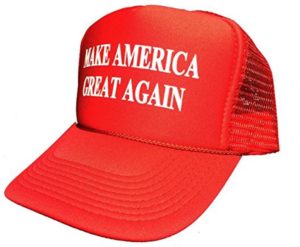