Tonight’s Coverage Is At The Same Point Of The Trumpster’s First  Year In Office. We’re Reviewing Our “OCTOBER 19 EDITION. ”

Now For Something Completely Patriotic 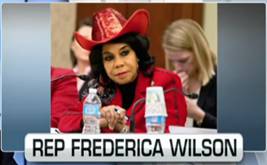 President Trump Then Tweeted His Response

And The “Mad Maxine” Waters Wannabe Accused The President Of Having A “Brain Disorder.” 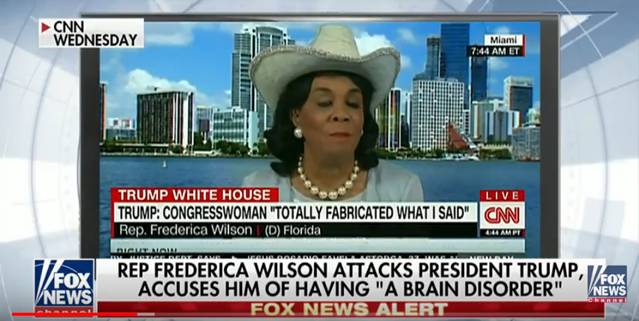 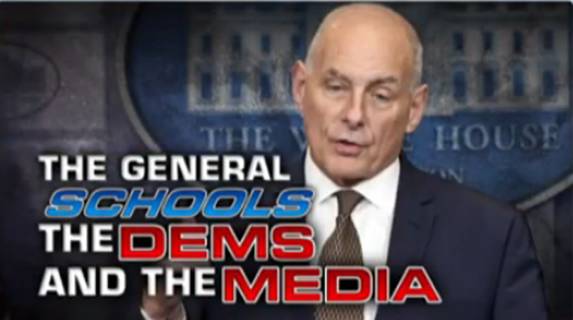 “It stuns me that a member of Congress would have listened in on that conversation. Absolutely stuns me. I would have thought that was sacred,” said Kelly, who is himself a Gold Star father.

General Kelly Also Revealed…
…apparently for the first time, that he was standing next to Pfc. Chance Phelps, the subject of the HBO movie “Taking Chance,” as the Marine private was killed by hostile fire in Anbar Province in Iraq. The movie, which recounted the return of the Marine’s remains, “is worth seeing,” General Kelly said.