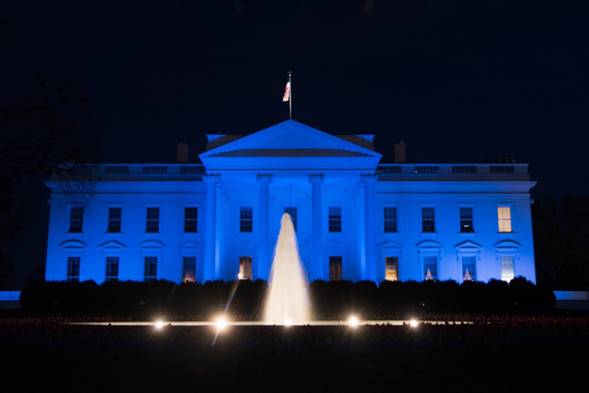 Remember When The Obama White House Wouldn’t Light up House in Blue to Honor Fallen Police?

Because For Obama, The Rainbow White House Was “A Moment Worth Savoring” 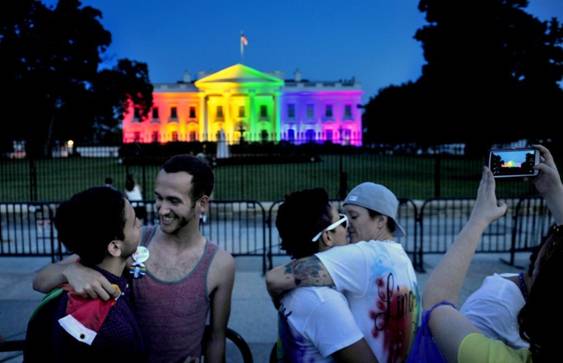 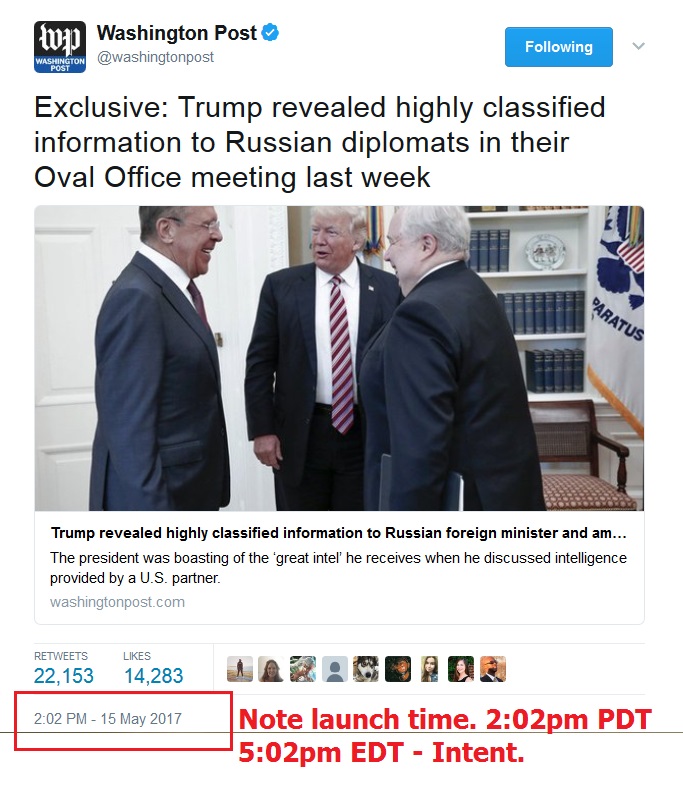 Breitbart reported: Always remember the basic rule that has been proven accurate 100% of the time:

This consistent pattern has NEVER been broken.

Tonight using “unnamed” and the most vague descriptions of  “anonymous sources” The Washington Post created a fake news story specifically timed to release at the 5pm hour to hit President Donald Trump.

NO WONDER TRUMP CALLS THE MEDIA THE ENEMY OF AMERICA 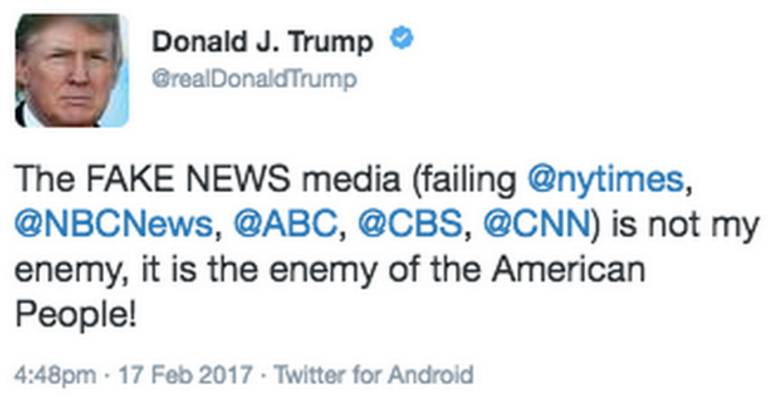 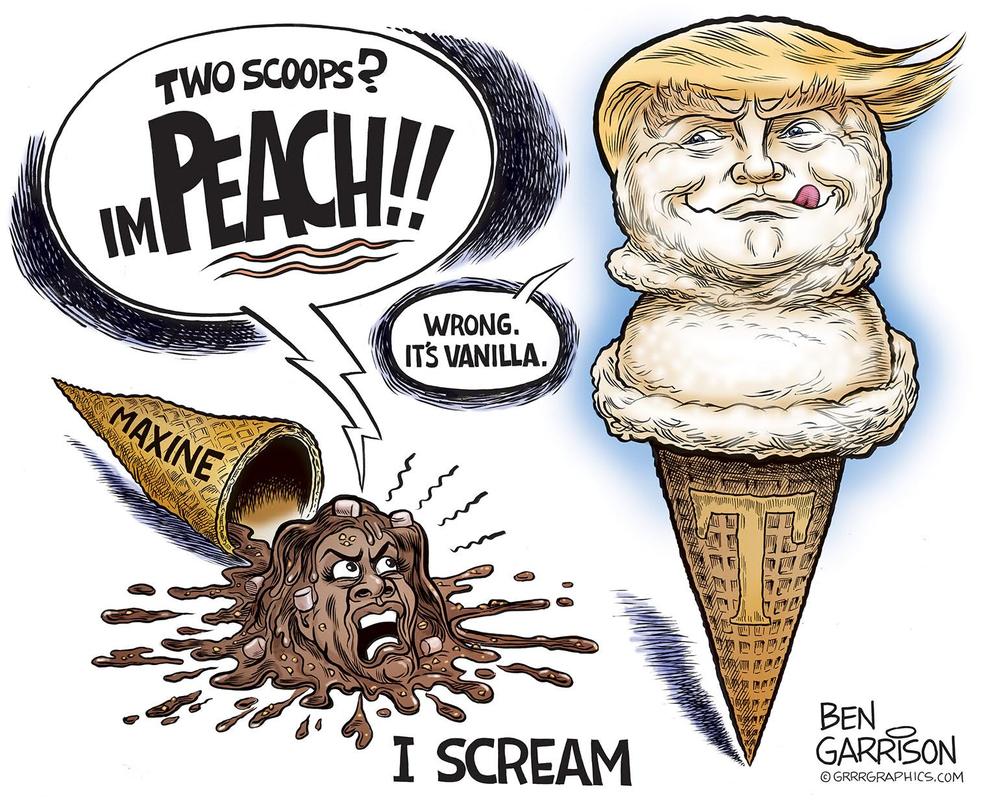 ​”I Scream with Maxine Waters”
Last week we were dished out a story about Trump getting two scoops of ice cream while others only got one. Maxine Waters pounced on the incident as another chance to scream for President Trump’s impeachment. This subject is a rocky road filled with nuts and puns, so I drew this cartoon as a cherry on top.  — Ben Garrison ​