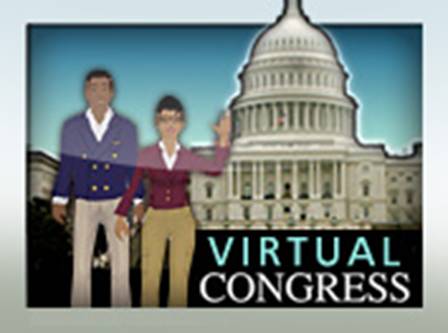 At this afternoon’s Political Planning Seminar at the Conservative Agenda, Graduate Students were asking Beloved Whistleblower Publisher Charles Foster Kane about Congressman Steve Pearce’s proposed resolution that would let lawmakers work the way millions of others do: remotely.

The Washington Examiner says after more than a decade in the House, Pearce thinks he knows why people are so unhappy with Congress. Once elected, lawmakers become creatures of Washington and lose touch with the people who sent them there. 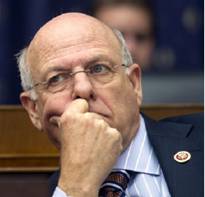 To fix it, the New Mexico Republican has proposed H. Res. 298 which encourages the House Administration Committee to explore ways to let members work in a “virtual setting.” That would include letting members debate, vote, and even attend hearings while they’re home.

“There’s no reason not to do it. The technology exists, and is already being used in the 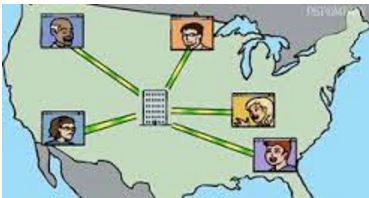 private sector. All kinds of corporate boards meet like this already, and it saves time, saves energy,” said Pearce, who logs several hours each week commuting to and from New Mexico.

Could his plan ever take off in the House? Pearce thinks House leaders of either party will avoid it like the plague. “Although this is such a great idea, it sounds like something New Gingrich might have even suggested. But you won’t see a Virtual Congress any time soon,” Kane explained, because neither did the same resolution accomplish anything all those other times Pearce proposed it. We’ll see what happens now that Pearce’s resolution has been referred to the so-called Subcommittee on the Constitution and Civil Justice.