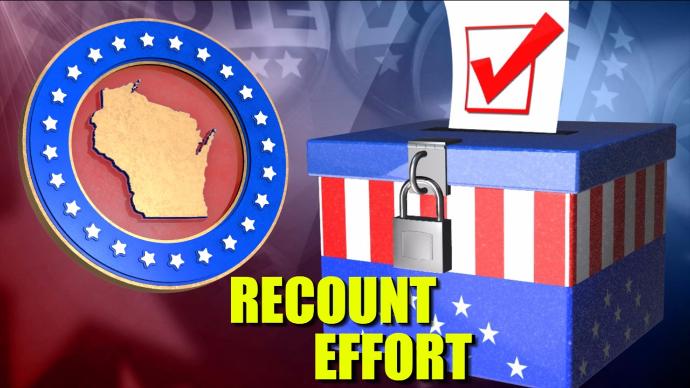 HURLEY THE HISTORIAN says On this day in 1911, White House housekeeper Elizabeth Jaffray wrote in her diary about a conversation she’d had with President William Howard Taft and his wife about the commander-in-chief’s ever-expanding waistline. Not to worry these days: as food pantries across the United States were overwhelmed by the newly poor and food stamp use was the highest it’s ever been, while the Obama first family was enjoying a Thanksgiving meal with six different types of pie. —Hurley the Historian

That’s why we chose Jackie Gleason’s “The second day of a diet is always easier than the first. By the second day you’re off it.” —Your Quote for Today Committee 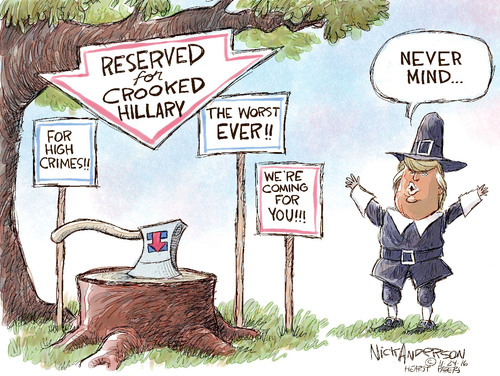 THE LATEST POLLS: Whistleblower Pollster Ron Rasmussen says an overwhelming percentage of Americans still say they have a lot to be thankful for, even if they put slightly less importance on Thanksgiving as a holiday. Most planned on eating Thanksgiving dinner at home or at a relative’s home. Few Americans planned on traveling for the holiday. Despite all the hype, most Americans planned on sitting out the Black Friday sales this year. Still, Americans are ready to shop and spend even more on holiday gifts this year.

TUESDAY NIGHT OUR LATE NIGHT TV JOKEWATCHER liked JIMMY FALLON, who said: A new report finds that protecting Donald Trump and his family is costing New York City taxpayers over a $1 million a day. Then Trump was like, “Thank God I’m not a taxpayer!”

LAST WEEK’S COLUMN FROM PATRONAGE COUNTY TITLED TITLED “GRIPE,” We learned that griping is a fundamental freedom guaranteed in the Bill of Rights. Throughout our nation’s history, griping has been as fundamental as baseball, apple pie, hot dogs, and Toyotas. That op-ed column first appeared in the legendary Mt. Washington Press on February 25, 1981.

MEANWHILE, OUR MUCKRAKER says Angry Andersonians can never quite forget the 2015 Election: it was a combination of DemocRAT Dishonesty and Republican mistakes that will still be giving the Voters of Anderson a government they will still truly deserve for at least the next 1,073 Days until “Dee Day” on November 5, 2019. 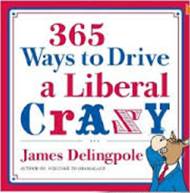 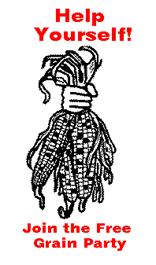 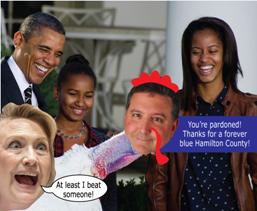 TURKEY OF THE YEAR CONTEST: This year was the best “Whistleblower Turkey of the Year” Contest ever, especially after Hamilton County RINO Party Boss Alex T., Mall Cop GOP got pardoned by Obama for helping turn Hamilton County Blue till the end of time. 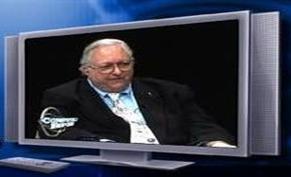 FINALLY, AT YESTERDAY’S MEETING OF THE CONSERVATIVE AGENDA, Political Insiders Political Insiders were asking Beloved Whistleblower Publisher Charles Foster Kane if that was a true story he told yesterday about going to a Hillary Supporter’s for Thanksgiving dinner last year. The Insiders asked Kane what happened when he got invited back for Thanksgiving Dinner this year, and Kane said, he was suddenly disinvited when he asked the Dumbed Down DemocRAT what time they’d be serving their crow.

Remember: We never print all the bad stuff we know and certain people ought to be damn glad we don’t, especially Hamilton County Dem-Labor Party Boss Tim Burka, every time he thinks of who he might have had as a judicial candidate, as this Award Winning Illustration from Artis Conception’s Archives clearly shows. 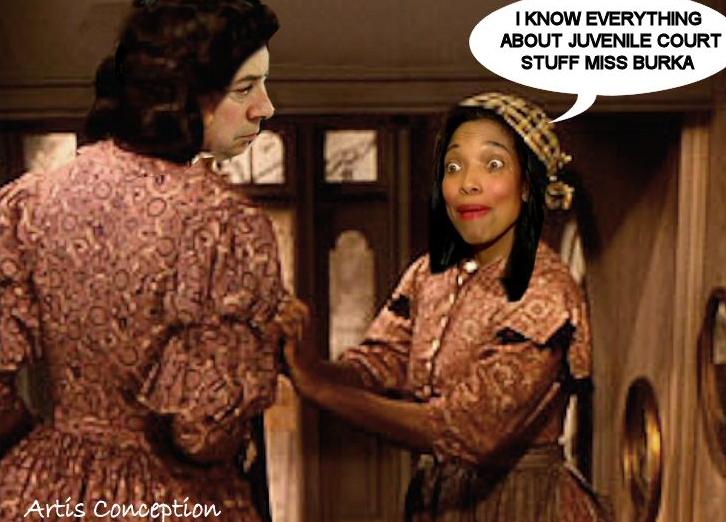 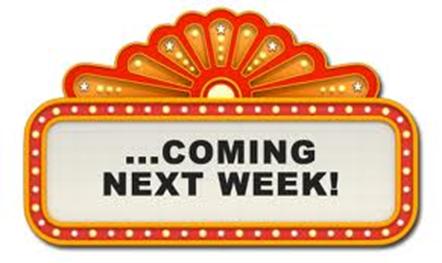 MONDAY (NOVEMBER 28) The Blower will be publishing our Annual 2016 Holiday Confusion Issue,” with 53 Days of Dishonesty and Division for America remaining during the Dark Ages of Obama’s Second Term, unless the First Black President in History is impeached.

TUESDAY (NOVEMBER 29) will be our “Early Christmas Sales” E-dition and, Real Subscribers will be telling us what they’re shopping for with their Real E-Mails.

WEDNESDAY (NOVEMBER 30) will be the much-awaited Graydon Head Holiday Party at the Fort Mitchell County Club, making Jews feel welcome, just like they’ve always done in Northern Kentucky since 2003, four days before Hanukkah actually begins on December 6. We’ll be seeing if Jews are still made to feel welcome in Northern Kentucky like they’ve always done since 2003, even without Rick “The Batboy” Robinson doing his impersonation of Adam Sandler.

THURSDAY (DECEMBER 1) we’ll be checking to see how well our good friend Andy Pappas is doing selling Whistleblower Turkey of The Year Christmas Tree Ornaments at his Cleaner Concept store in Anderson.

THE FIRST LINE OF FRIDAY’S (DECEMBER 2) LIMERICK IS: “Is there help for the old GOP?”

AND SATURDAY (DECEMBER 3) we’ll be getting ready for another sneak attack on the Anniversary of Pearl Harbor on Tuesday. 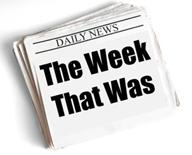 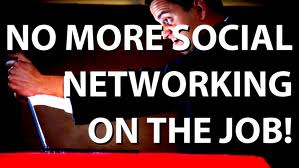