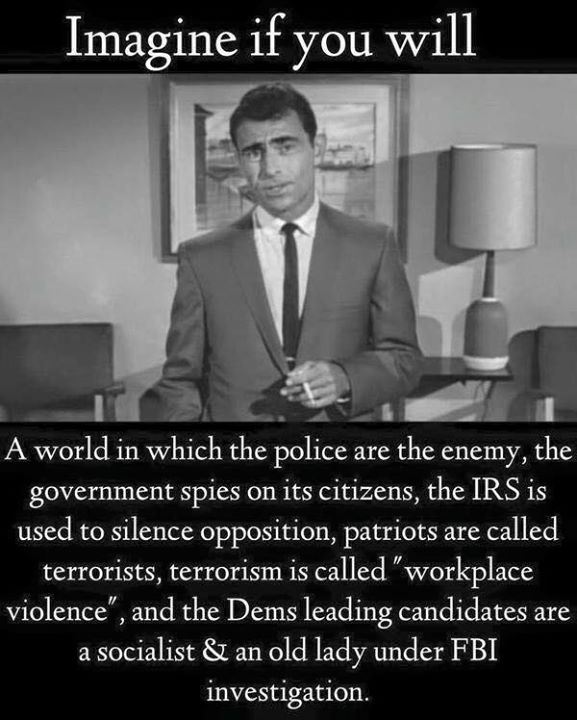 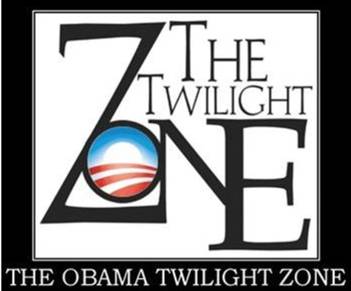 For Kane, enduring the next ninety minutes was like being chained to a chair on the set of one of those PMSNBC Talk shows, where all the guests and moderators tried to each out-Liberal other. He was actually surrounded by Dumbed-Down, Self-Absorbed, Media-Influenced, Celebrity-Obsessed, Politically-Correct, Uninformed, Short-Attention-Span, Free-Stuff Grabbing, Low-Information Obama Supporters Who Put The Positively Worst President in History In The White House—Twice, But Failed To Give Obama a Third Term By Voting For Hillary, and get all of their information from our Obama Supporters in the Press, like the ones on Channel 5, 9, 12, and 19.