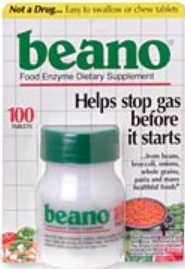 Mess Call was 1730 this evening for members of the Anderson Veterans Society of all races, creeds, and sexual orientations on the Third Annual Veterans Day Grub Crawl. 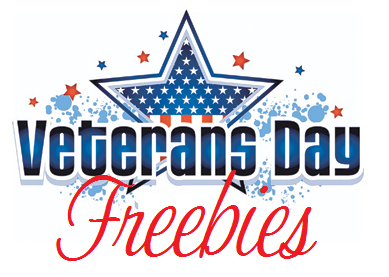 ary meal at the Market Buffet at Belterra; chicken crispers at Chili’s in Harper’s Station; three-cheese chicken penne, 7-oz. sirloin, and double crunch shrimp at Applebee’s; and chicken parmigiana, lasagna, or cheese ravioli, with unlimited soup or salad and breadsticks at Olive Garden.

Dinner on tonight’s Third Annual Veterans Day Grub Crawl included complimentary appetizers at both Carrabba’s Italian Grill and Red Lobster; a special entrée on the house at Hooters, if you know what we mean; a free Blooming Onion appetizer and beverage at the Outback Steakhouse; a Free Veterans Dinner for Veterans and their friends at the Patriot Center sponsored by the Anderson Township Veterans Memorial Committee; a special sit-down dinner, free of charge at Golden Corral; and for a special dessert, Double Chocolate Fudge Coca-Cola Cake at Cracker Barrel. 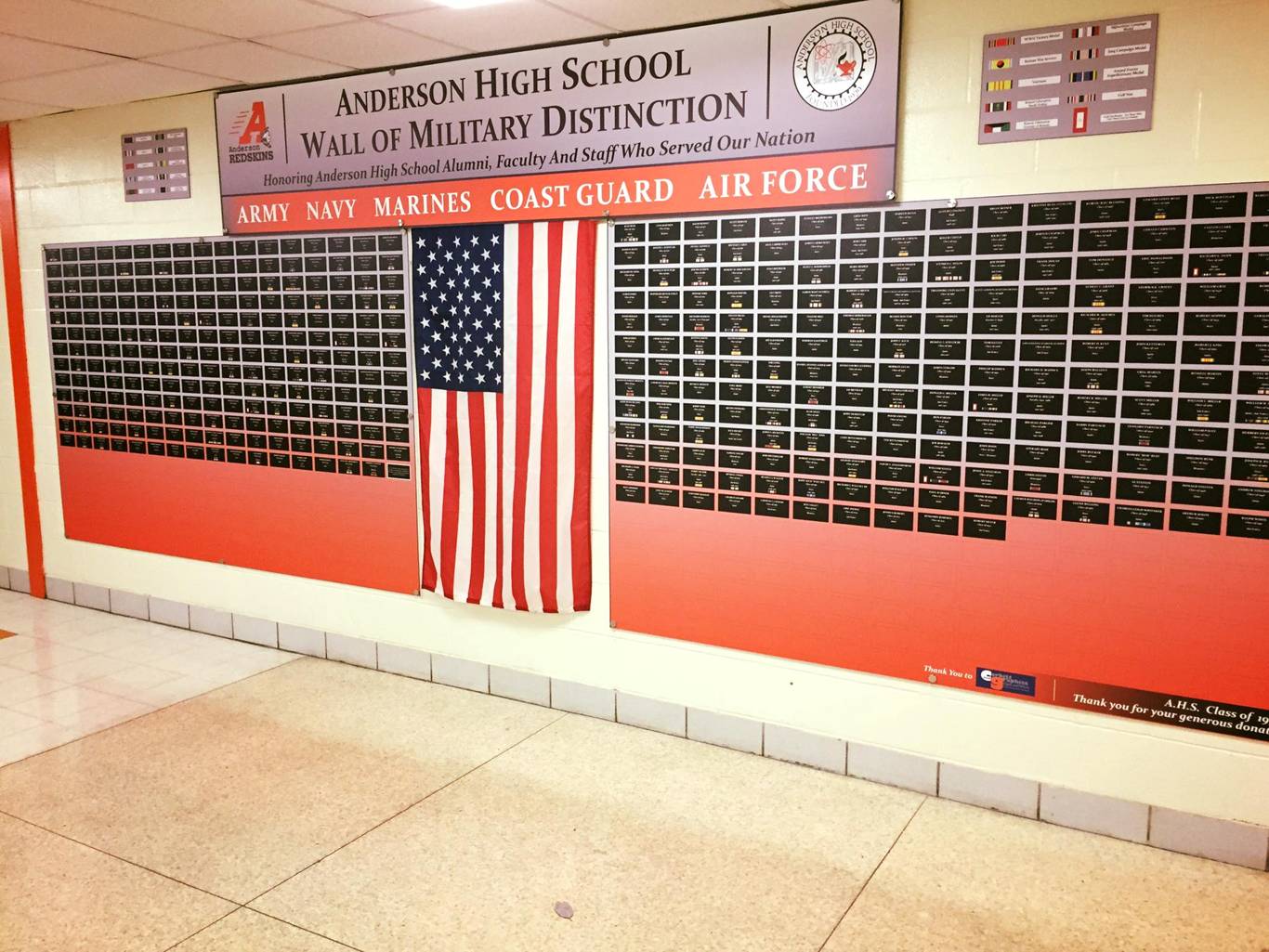 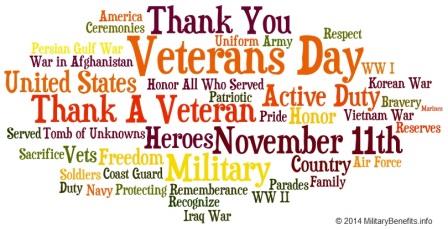 SPEAKING OF PATRIOTIC: Veterans at last year’s Veterans Day Dinner at the Anderson Center were so gratified reading all those hand-written thank-you notes from those cute little area elementary school children, organizers wanted to see if some of the high school honor students at Anderson and Turpin could show how much they’ve learned during their years of education in the Forrest Gump School System. 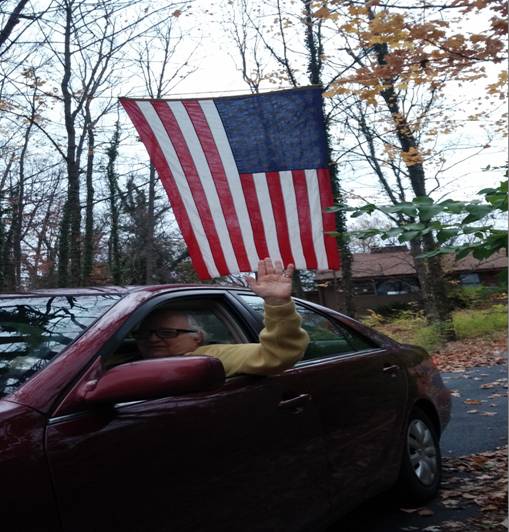 Note: the reason all of these hand-written letters were printed is because cursive is no longer taught in the Forrest Gump School District, where dumbed-down voters approved that humongous $103 million Tax Hike Scam (that will really cost $170 million on top of the thousands of dollars in school taxes property owners are already paying).