TODAY IS
THURSDAY, NOVEMBER 18, 2021
TRUMP’S SIX-HUNDRED-AND-SIXTY-SIXTH DAY OUT-OF-OFFICE
AND WE’RE WONDERING IF PATRIOTISM WILL BE TAUGHT IN OUR WOKE SCHOOL SYSTEM AFTER CONSERVATIVE SCHOOL BOARD MEMBERS ARE IN CONTROL 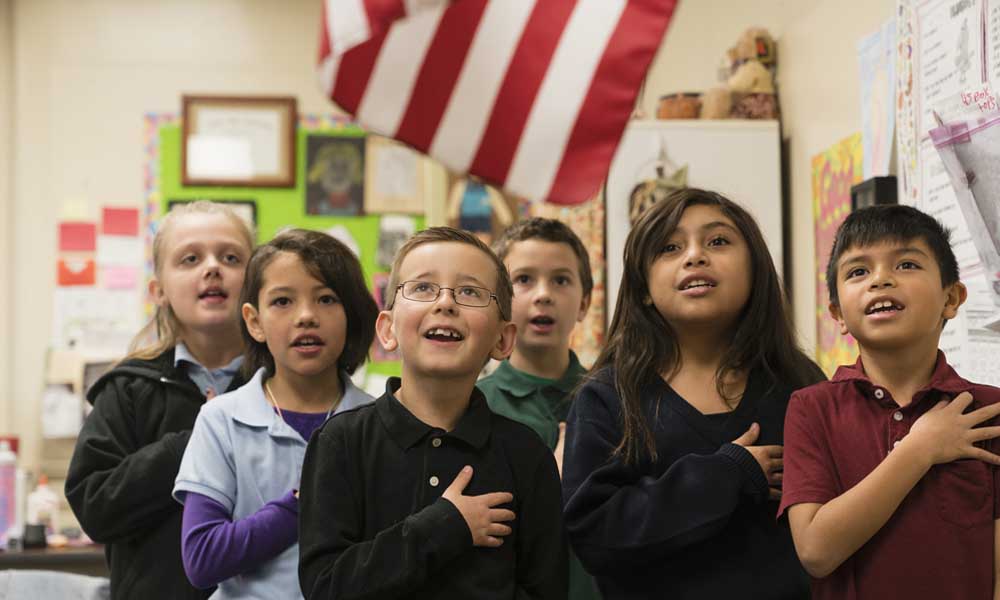 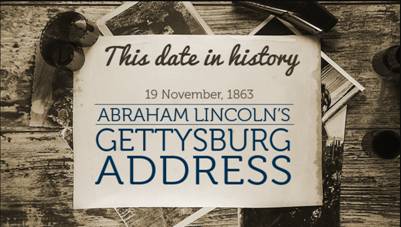 At this afternoon’s meeting of the Conservative Agenda, Political Insiders were asking Beloved Whistleblower Publisher Charles Foster Kane if the Trumpster would be having one of his Save America Rallies this weekend. After all, he is actually running for President in 2024.

Hurley the Historian suggested Gettysburg, Pennsylvania, on Saturday since our Fake News Liars probably wouldn’t remember that on Saturday’s date– November 19, 1863– Abraham Lincoln delivered his Gettysburg Address after 50,000 soldiers had been killed or wounded in a three-day battle. “Lincoln was a Republican saving the nation,” Kane explained. “You don’t need any more explanation than that.”

Instead of scheduling rallies for Purely Political Reasons, our New And Improved Trumpster could focus on reminding everybody why America Was Great with the kind of American history lessons The Forest Hills School District should be teaching. No shots at Biden*, Pelosi, or Mitch McConnell. As dumbed-down everybody has become these days, voters might find the New and Improved Trumpster’s Purely Patriotic Approach most refreshing. 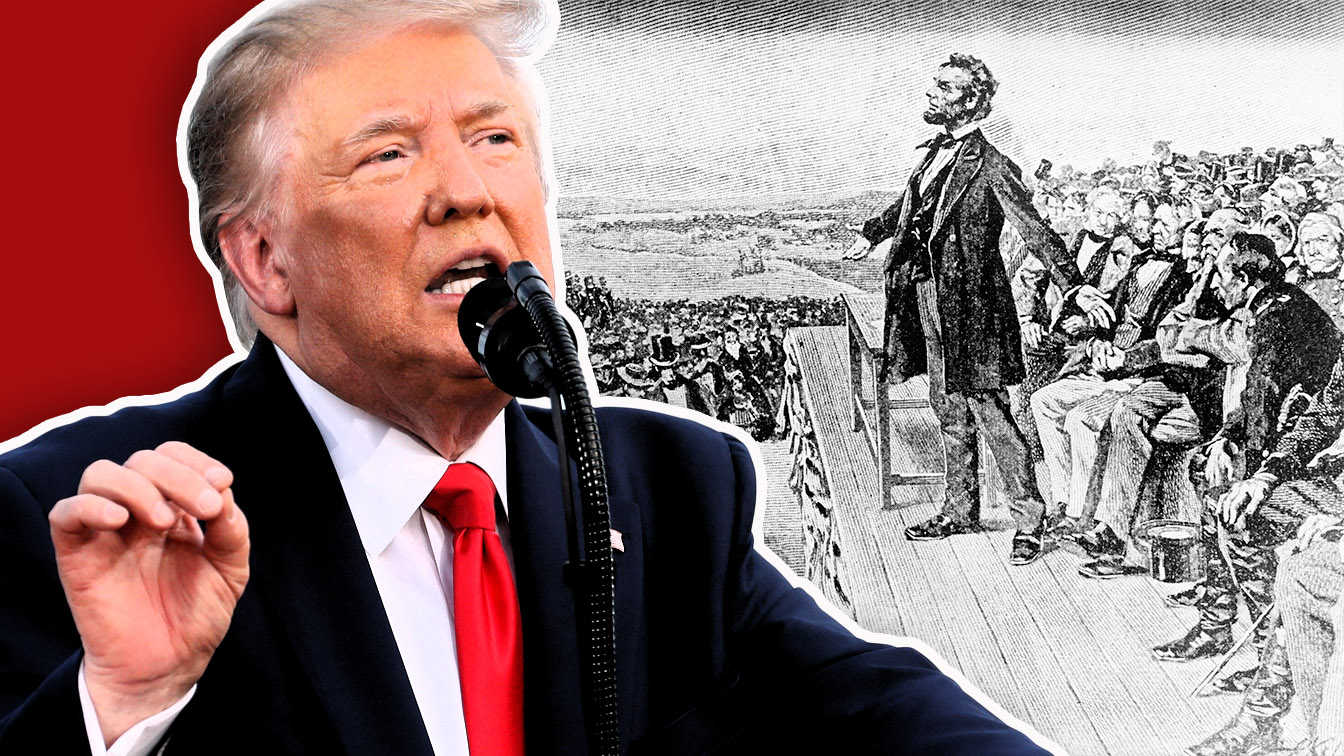 The Blower remembers when The Trumpster said he was considering Gettysburg for his convention speech. It would be an even better idea now.

What a great speech, Lincoln gave. It was only two minutes long, but it’s considered one of the most powerful speeches ever. That speech touched upon the ideals of the Declaration of Independence and the constitutional rights of all men. The speech was the first step to try and reunite the country that was torn by the Civil War. 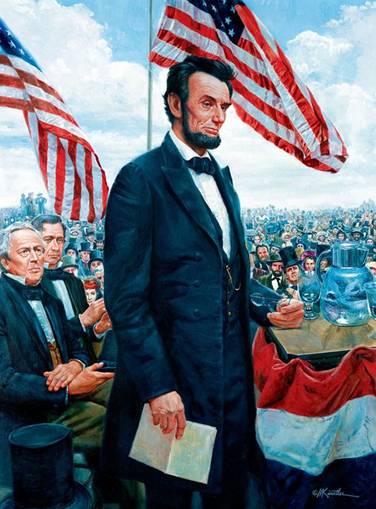 “Fourscore and seven years ago our fathers brought forth upon this continent a new nation, conceived in liberty, and dedicated to the proposition that all men are created equal. Now we are engaged in a great civil war, testing whether that nation, or any nation so conceived and so dedicated, can long endure. We are met on a great battlefield of that war. We have come to dedicate a portion of that field as a final resting place for those who here gave their lives that that nation might live. It is altogether fitting and proper that we should do this. But in a larger sense we cannot dedicate, we cannot consecrate, we cannot hallow this ground. The brave men, living and dead, who struggled here, have consecrated it far above our poor power to add or detract. The world will little note, nor long remember, what we say here, but it can never forget what they did here. It is for us, the living, rather to be dedicated here to the unfinished work which they who fought here have thus far so nobly advanced. It is rather for us to be here dedicated to the great task remaining before us –that from these honored dead we take increased devotion to that cause for which they gave the last full measure of devotion — that we here highly resolve that these dead shall not have died in vain — that this nation, under God, shall have a new birth of freedom — and that government OF THE PEOPLE, BY THE PEOPLE, FOR THE PEOPLE, shall not perish from the earth.”

Whistleblower Presidential Historian Dorian Grady said, “And just think, Lincoln delivered his Gettysburg Address without a teleprompter!“ The Trumpster’s comparison with Lincoln would be powerful indeed. Remember, Trump Supporters wanted to hear that speech Candidate Trump’s Gettysburg Speech in October 2016 that included his plans for his first 100 days.

But first, we must see our Corleone Political Reckoning on Election Integrity and Total Accountability For Laws Broken During The Illegal 2020 Presidential Election and the 2022 Midterm Election Debacle, without which nothing else really matters. As it turned out, that’s exactly what happened.

Beloved Whistleblower Publisher Charles Foster Kane Says The Conservative Agenda is watching to see if any progress is made during the next 719 days before the 2024 elections.