TODAY IS
WEDNESDAY, NOVEMBER 09, 2022
TRUMP’S SIX-HUNDRED-AND-FIFTY-EIGHTH DAY OUT-OF-OFFICE
AND ALTHOUGH OHIO FIRST DISTRICT CONGRESSMAN STEVE CHABOT SIGNED OFF TODAY IN THE COMMEMORATIVE FINAL ISSUE OF HIS BLOG, WE MAY STILL BE READING ABOUT MANY OF HIS EXPLOITS EACH WEDNESDAY IN OUR ORIGINAL WHISTLEBLOWER. 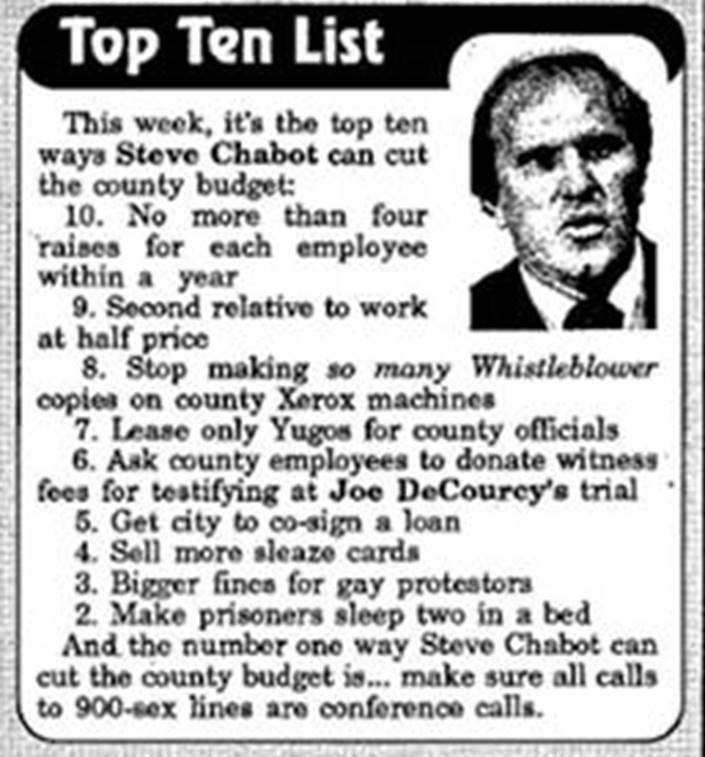 MORE THAN THIRTY-ONE YEARS AGO TODAY… 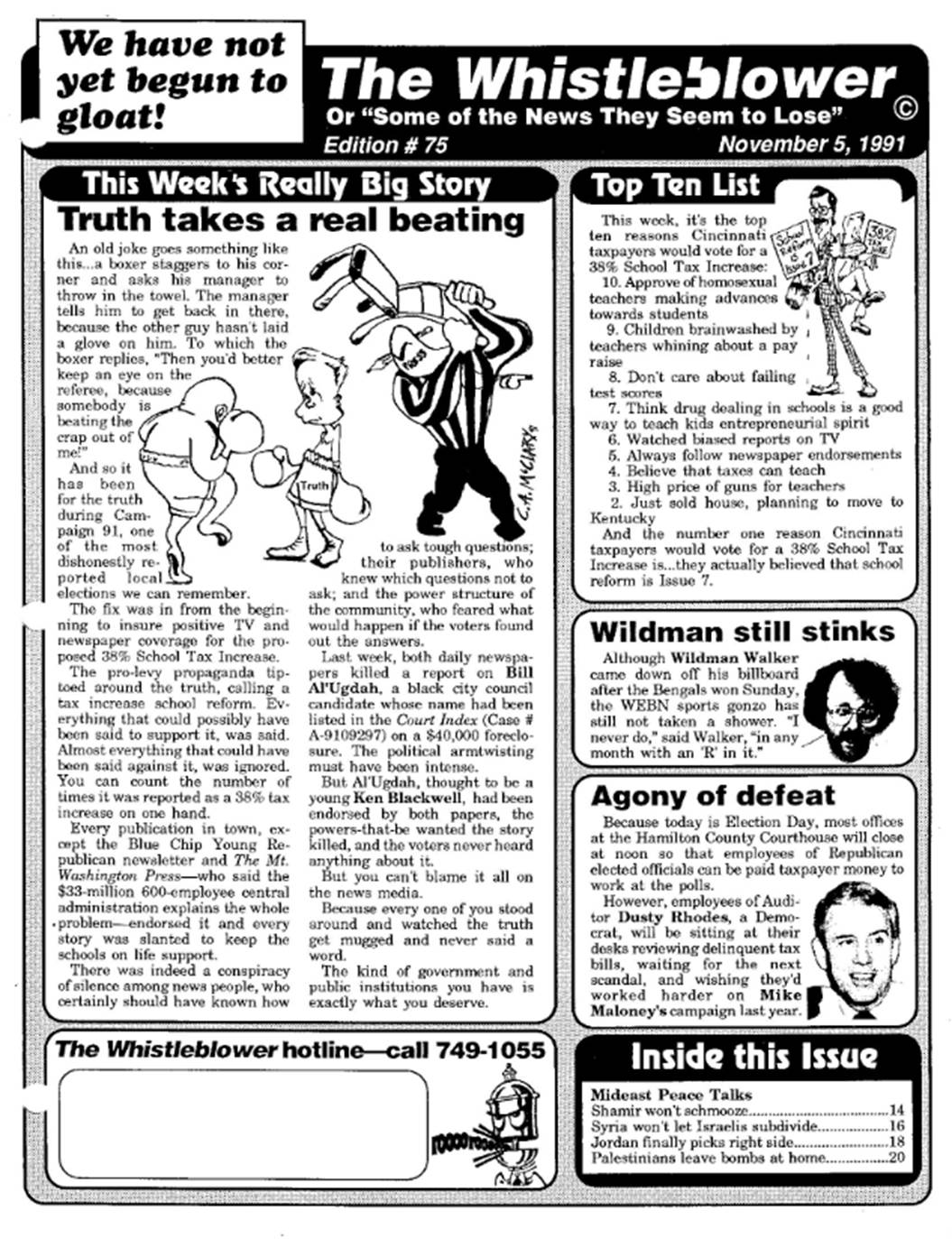 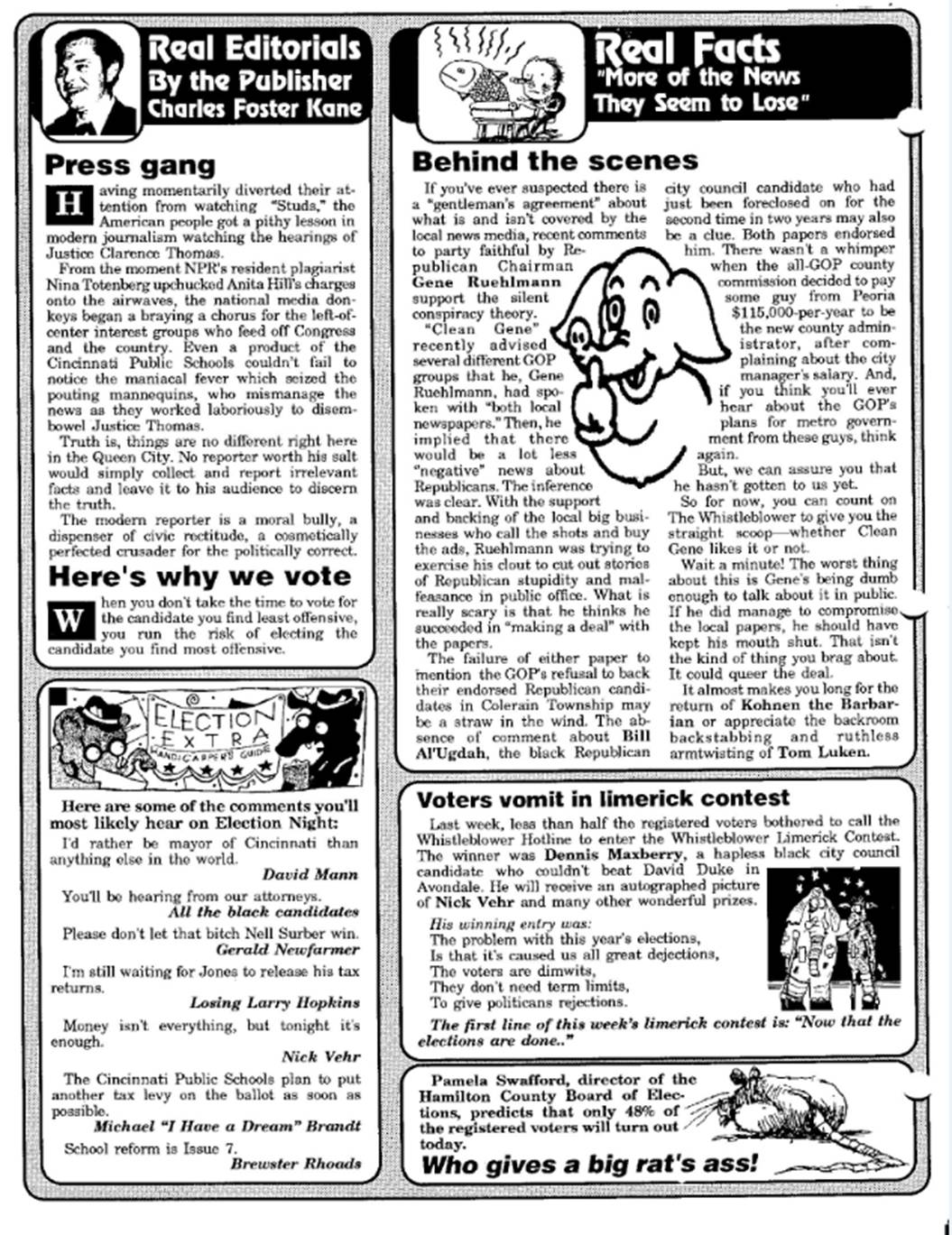 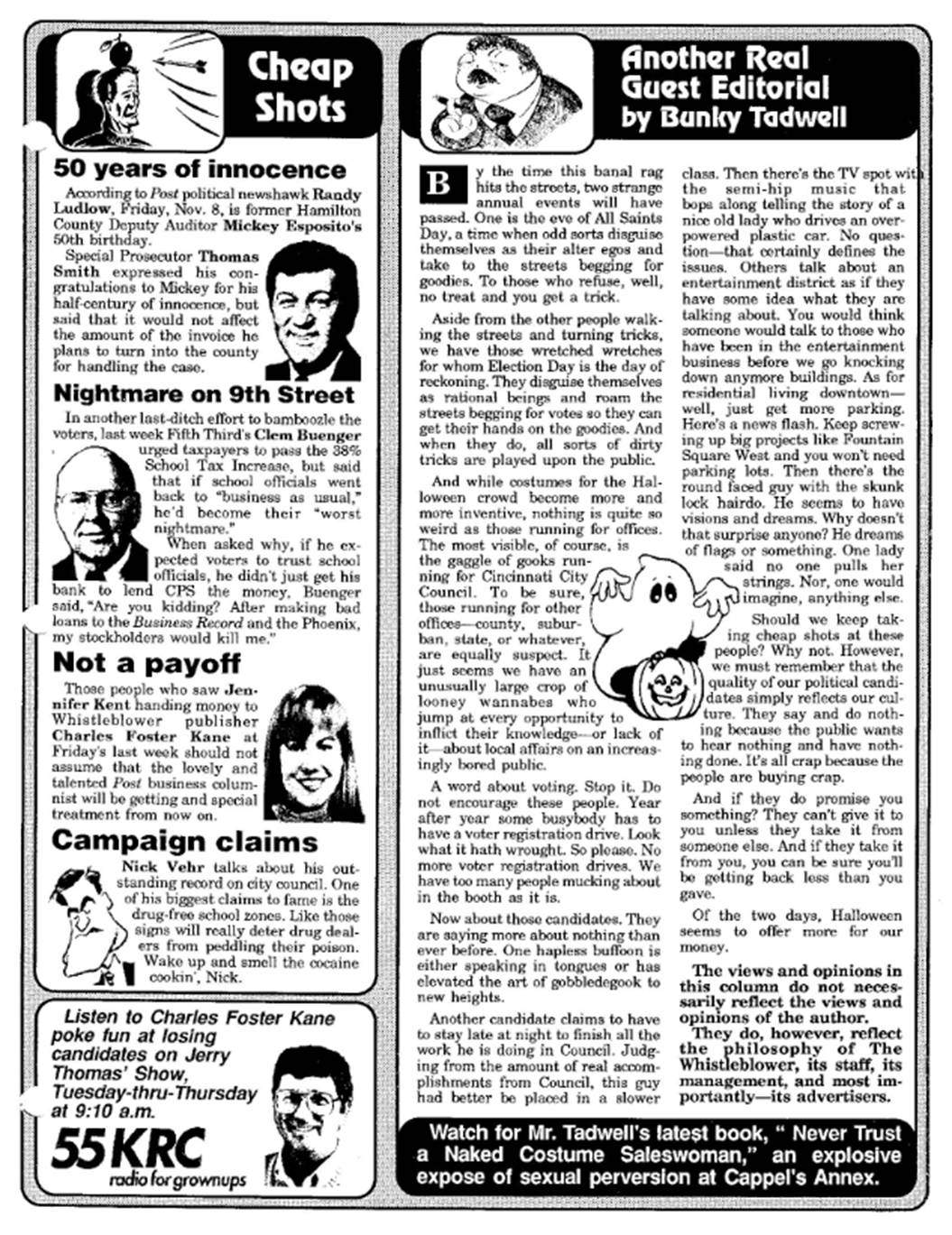 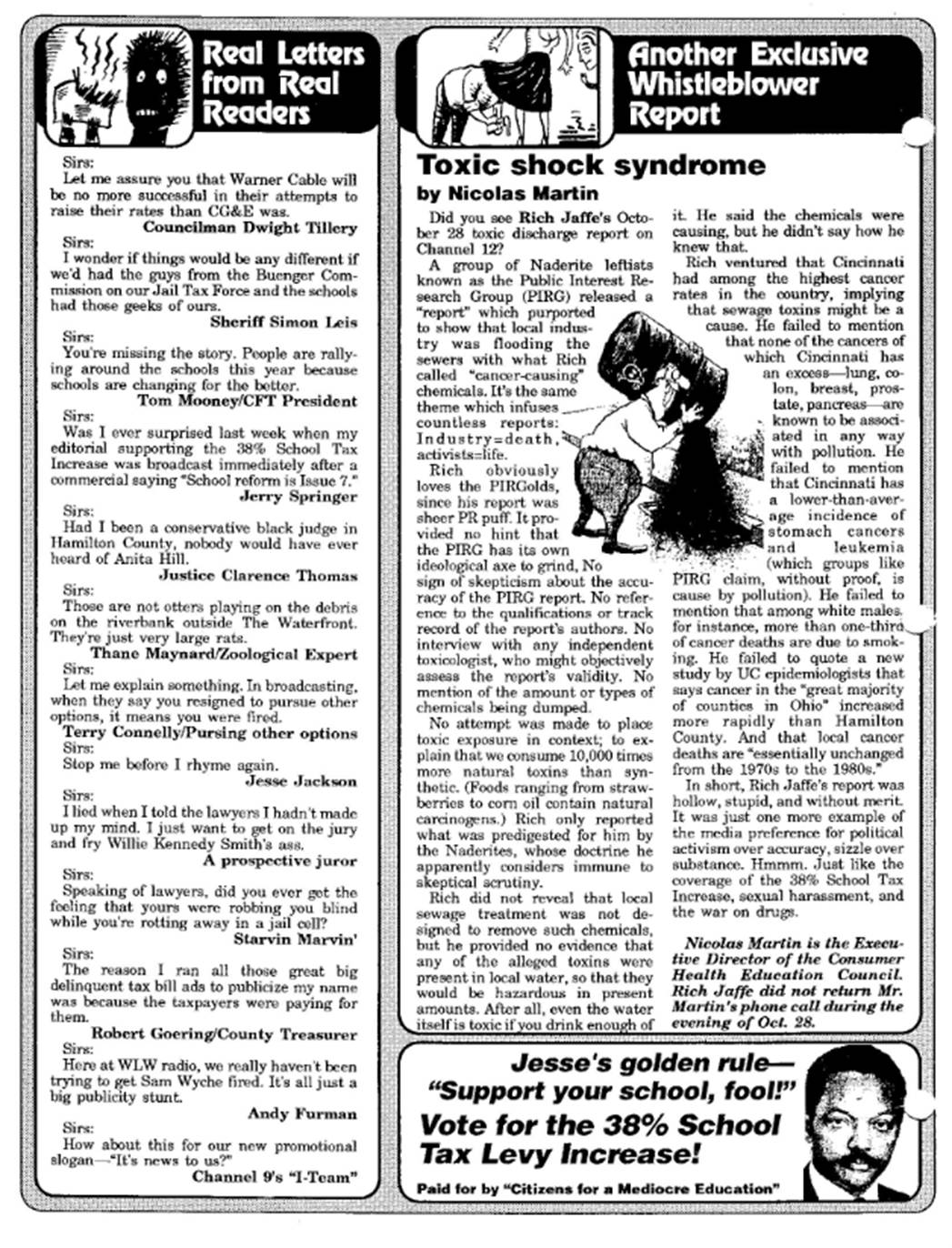 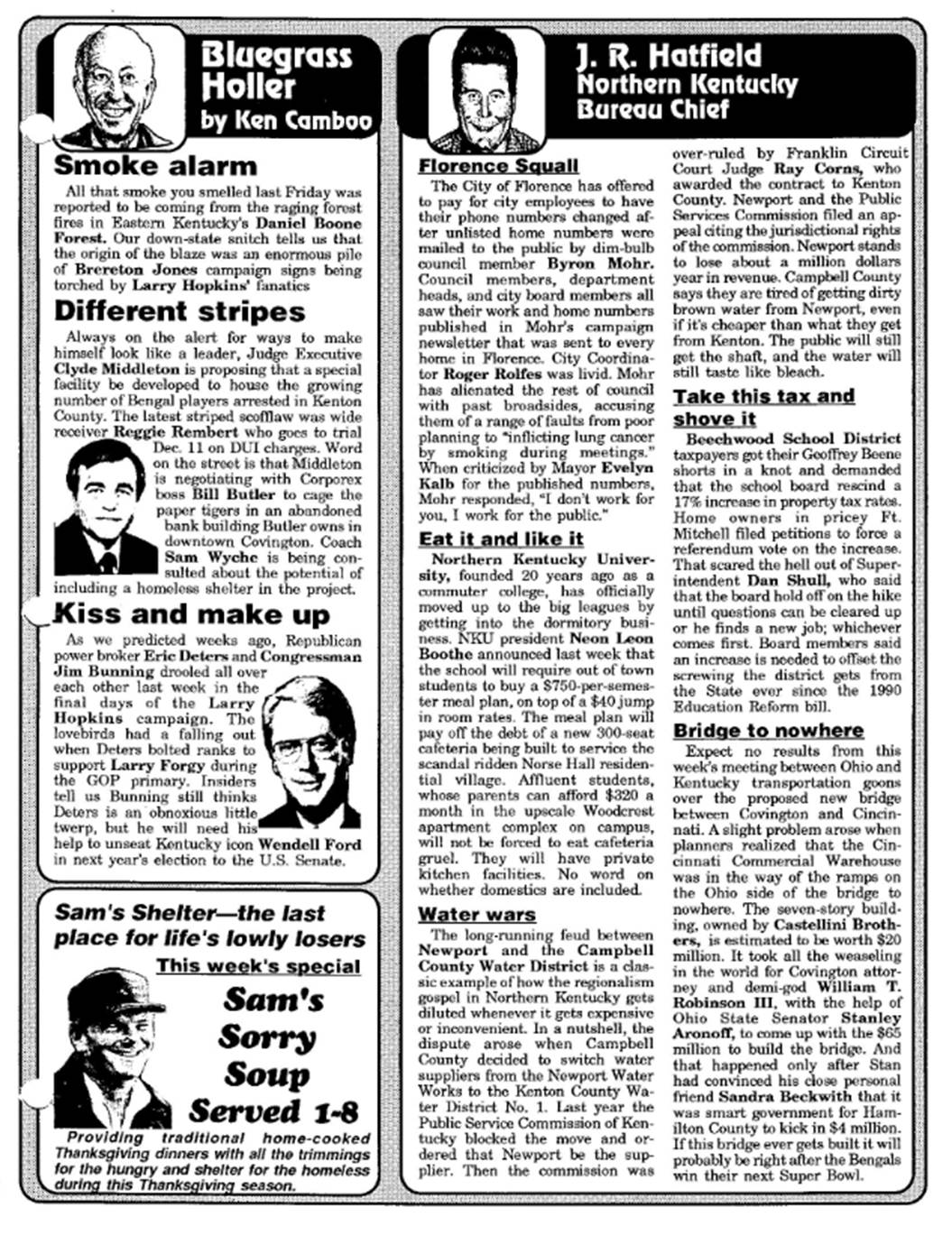 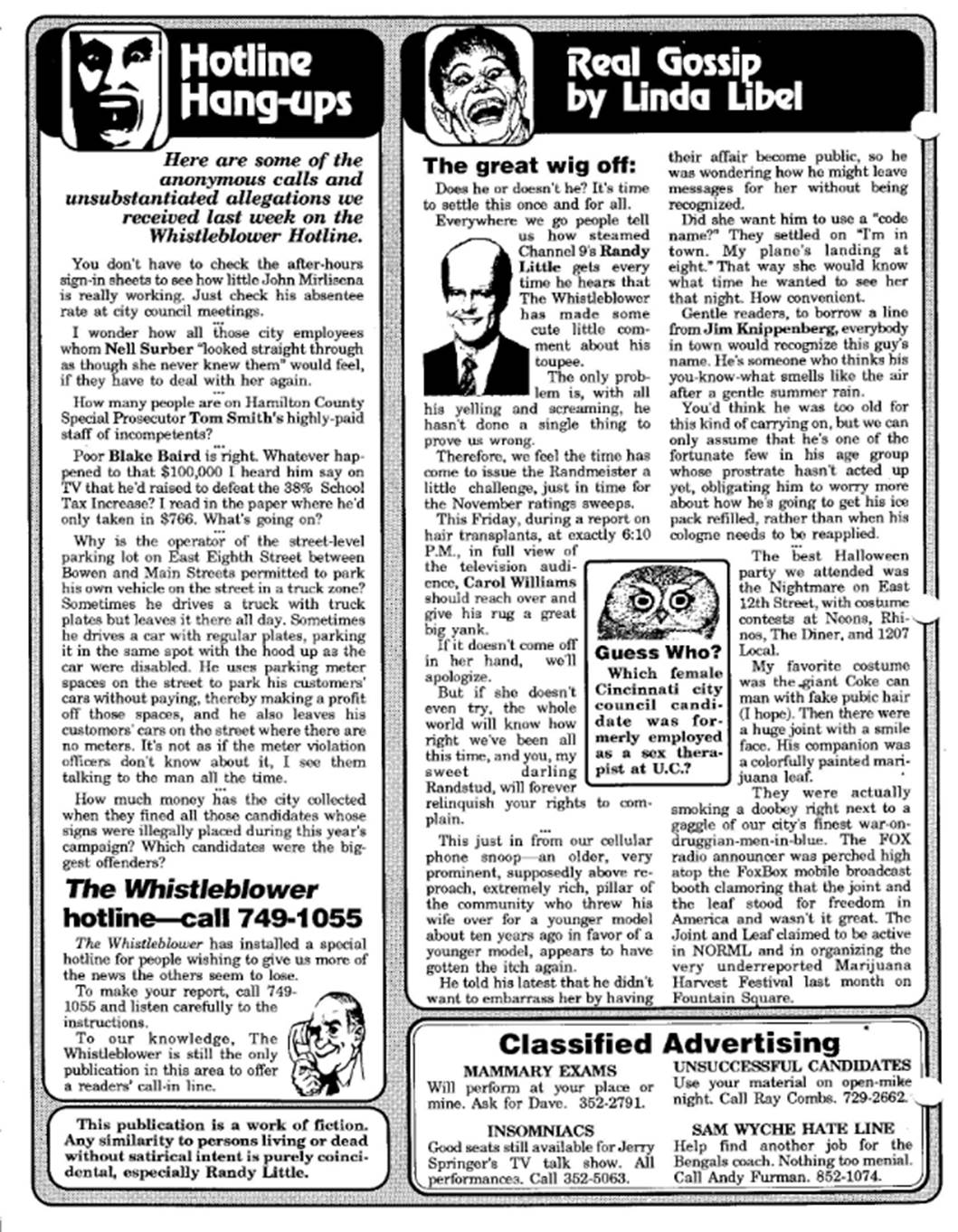