Tonight’s Coverage Is At The Same Point Of The Trumpster’s First  Year In Office. We’re Reviewing Our “AUGUST 30 E-DITION. ” 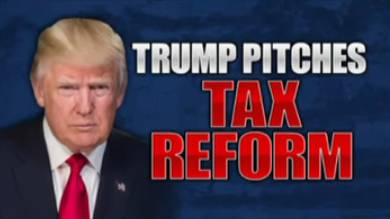 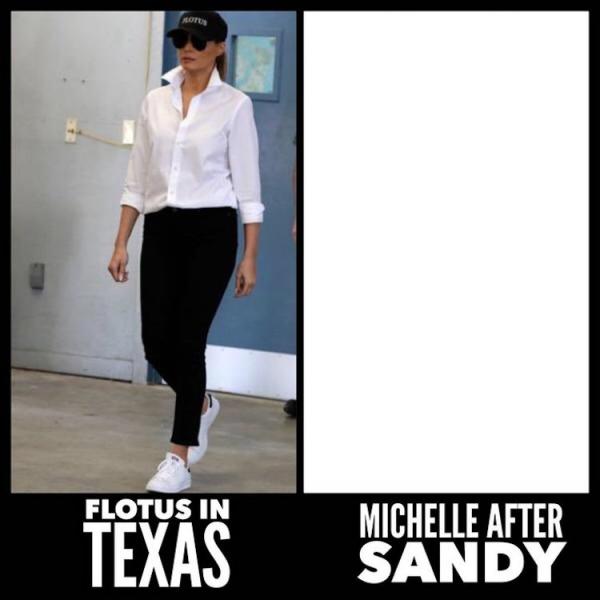 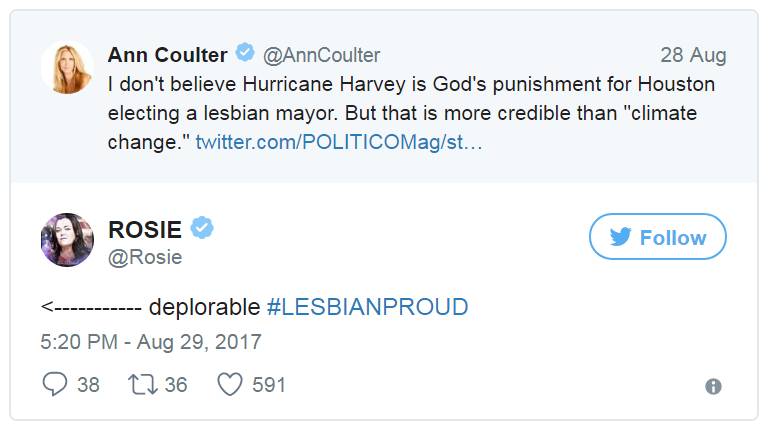 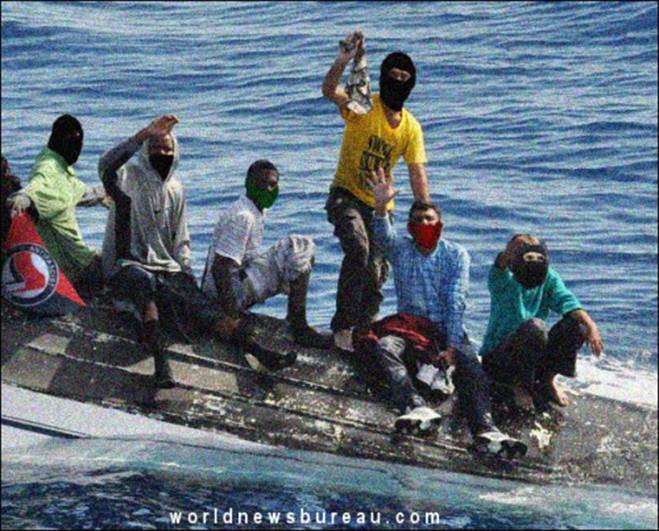 Sources say Corpus Christi Police received reports of several masked individuals on an overturned boat in the swollen Tule Lake Channel. After rescuing the men aged 19-24, police found clubs, “paint bombs,” several misspelled signs, and nearly a half pound of soggy marijuana on the boat. The men were taken into custody on a variety of charges. (MORE) 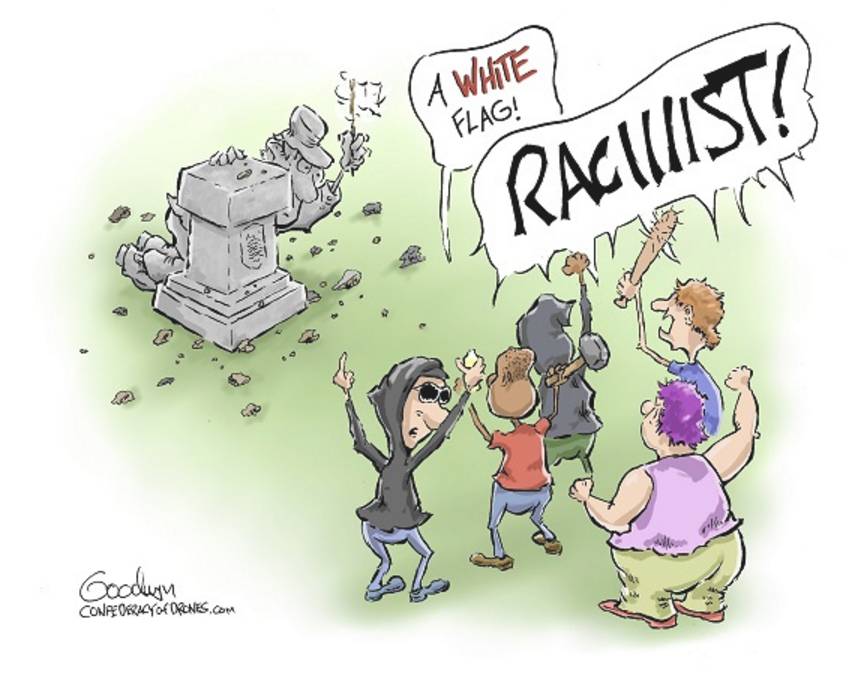 The mask wearing, yelling and perpetual panty bunched paranoid liberals have yet to find anything they can tolerate. Perhaps it only leaves intolerance. The best we could come up with is a significant tolerance for the smell of their own urine.

— TONIGHT’S REPORT FROM THE BABYLON BEE —

Report: Anything That Challenges Your Worldview Is Fake News

CAMBRIDGE, MA—According to a new Harvard research study released Thursday, anything that you come across that challenges your worldview can safely be disregarded as fake news. (MORE) 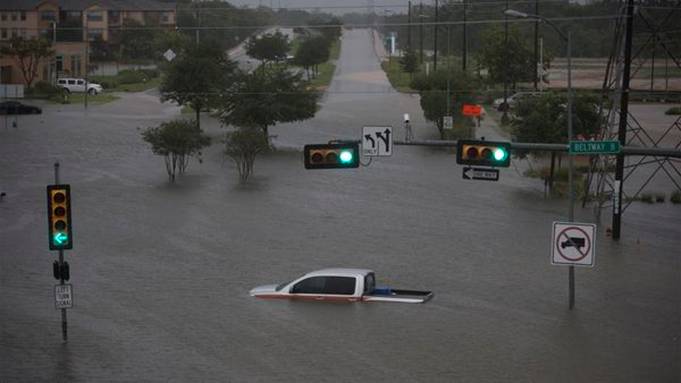 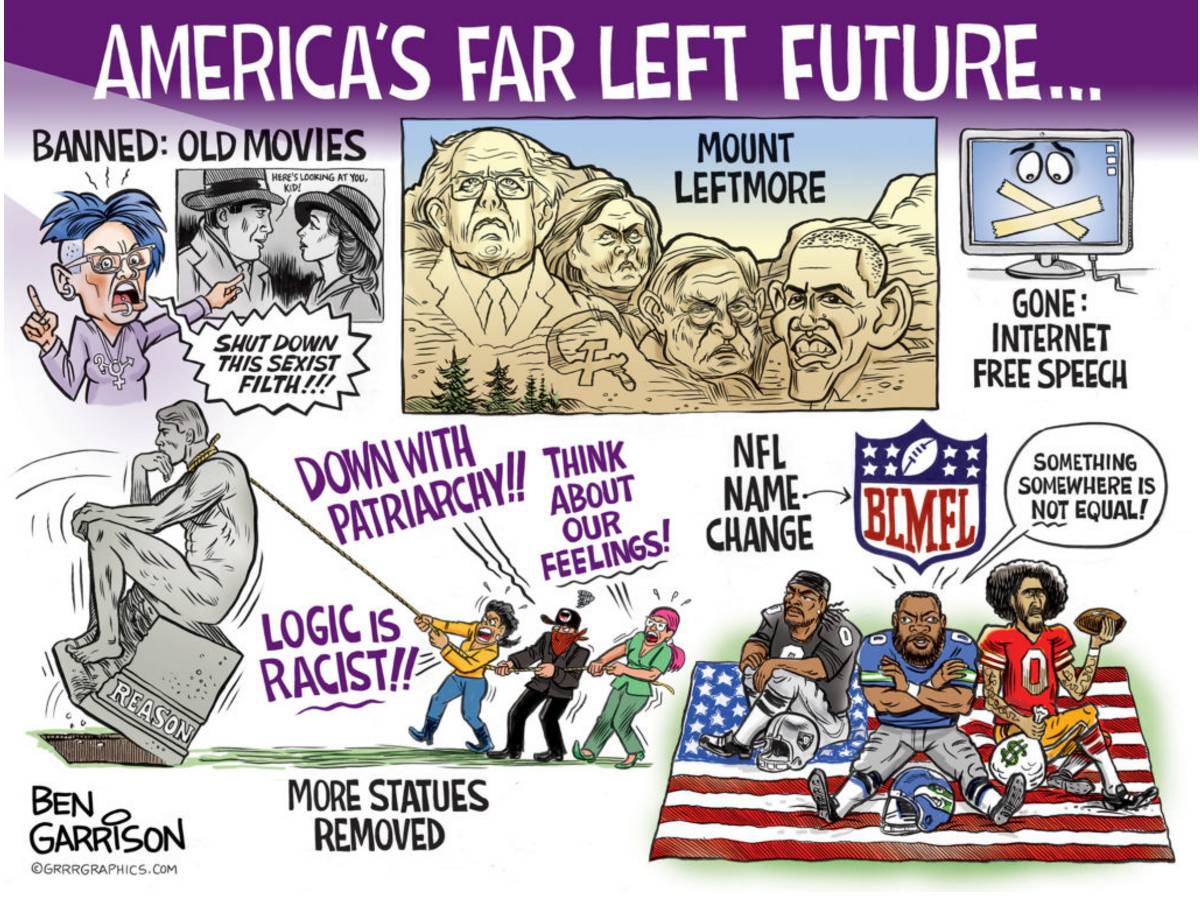 ​The divide between the left and right is widening in America. Instead of rational debate, we’re seeing more vitriol and trench digging. The mainstream media and the left want President Trump impeached. Their bogus ‘Russia’ narrative has unravelled, so now they’re calling Trump’s supporters ‘Nazis’ or ‘white supremacists.’ This is nothing but hysteria and completely ludicrous, but I’ve experienced similar attacks for years. I’m a libertarian cartoonist, but many on the left seem to think that makes me a ‘Nazi.’ No—we libertarians despise socialism in any form! (MORE)