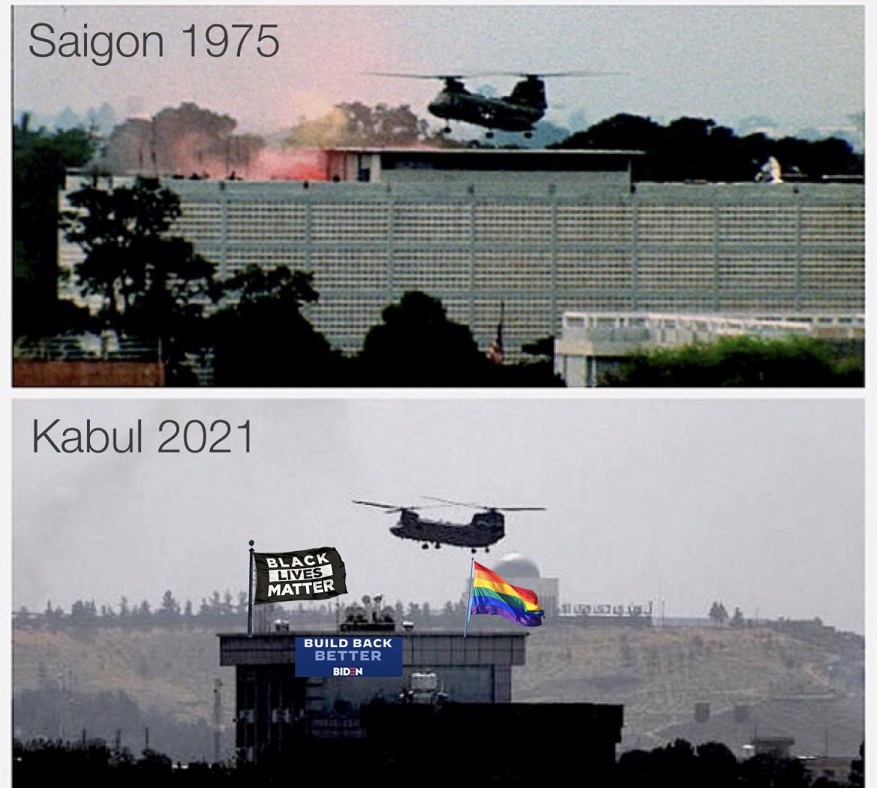 Hey Biden, You Didn’t Have to Fuck Things Up! 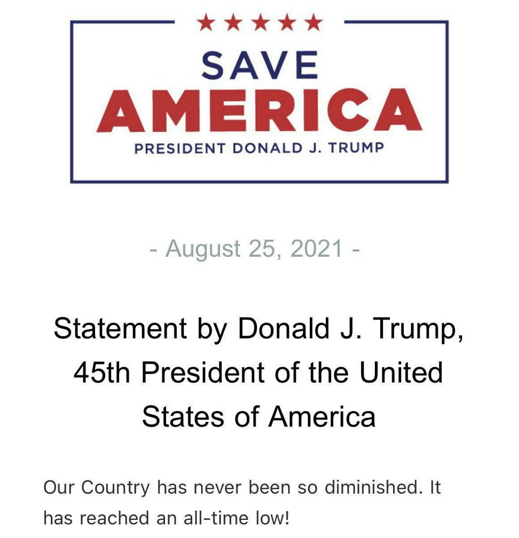 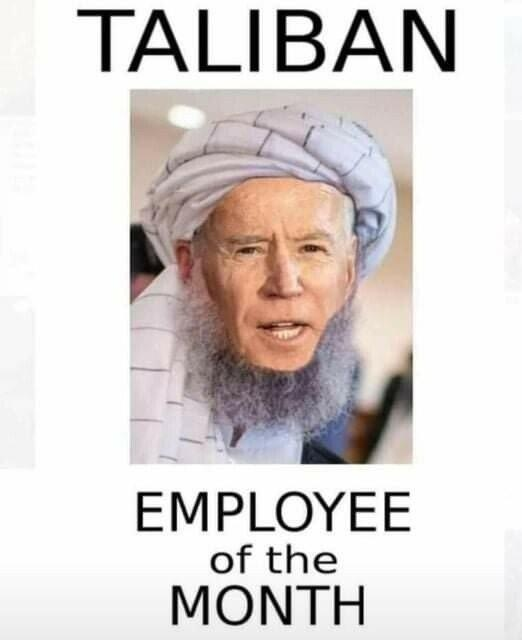 Beloved Whistleblower Publisher Charles Foster Kane Says The Conservative Agenda Is Now Working On Joke Biden*s Third 100 Days To Ruin America. Today Is DAY NUMBER TWO-HUNDRED-AND-SEVENTEEN, But It’s Only 1168 MORE DAYS Till Election Day On November 5, 2024, to vote for a Real President, And Not Just A “Resident,”

It’s Only 69 MORE DAYS Till The 2021 Elections On November 02, to vote for Your Local Conservative Township Trustee Or Anti-Woke School Board Member Speaking Out Against “Critical Racist Theory” And Leftist 1619 Propaganda.

Plus with Rob “Fighting For Himself” Portman’s Replacement Election In Only 440 MORE DAYS Away Real Republicans Are Wishing Portman Had Just Resigned especially since RINO Rob just voted with the Dishonest D-RATS for that January 6 Commission. 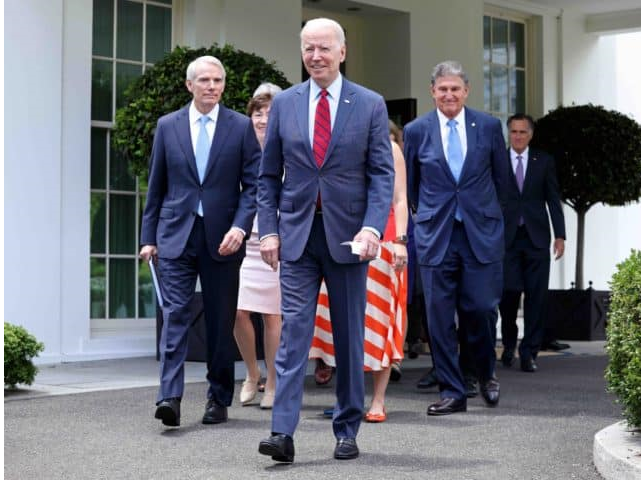 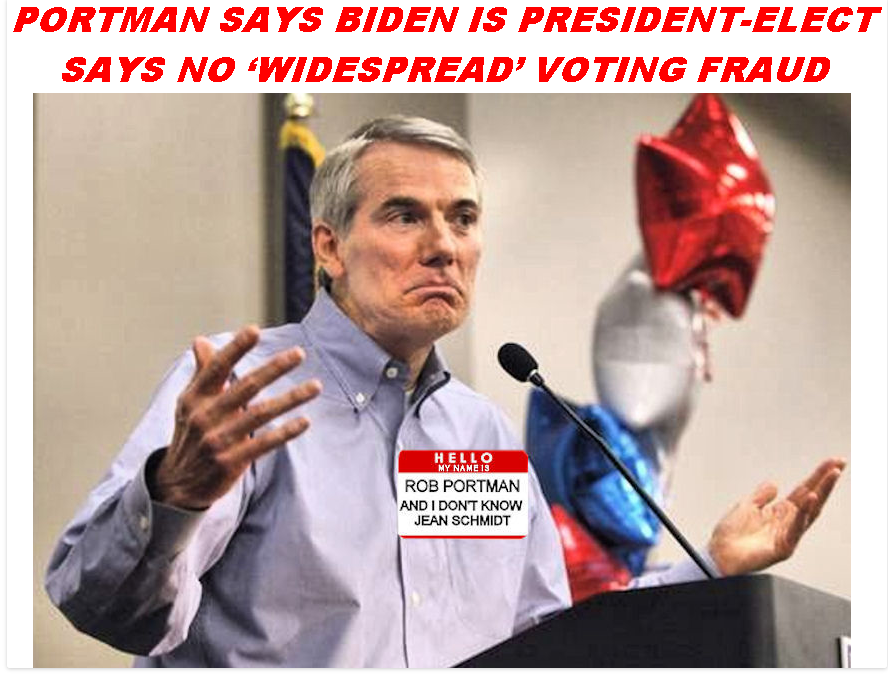