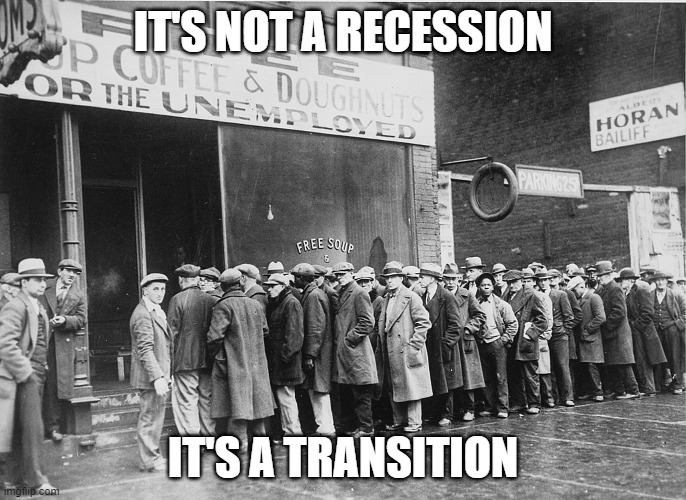 WHISTLEBLOWER NEWSWIRE VIDEO OF THE DAY

WEDNESDAY, AUGUST 03, 2022
TRUMP’S FIVE-HUNDRED-AND SIXTIETH DAY OUT-OF-OFFICE
AND THIS IS MORE OF TODAY’S WRITING ON THE WALL 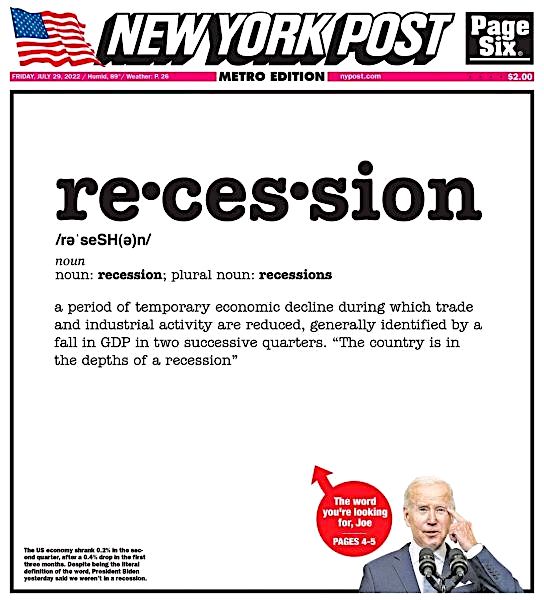