AND THE WORLD IS WATCHING BIDEN*S BIGGEST BLUNDER 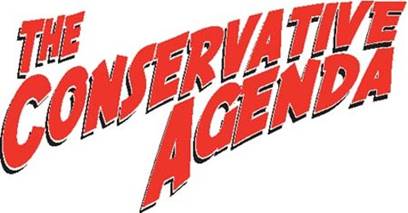 THE CURRENT MISSION IN AFGHANISTAN IS BEING PROMOTED AS “THE GREATEST.” BUT IT’S A DISGRACE. WE ONLY HAD 12 SERVICEMEN KILLED TODAY.

DISHONEST D-RATS AND THE RADICAL LEFTIST MEDIA CREATED THE PROBLEM AND NOW CLAIM THEIR RESCUE IN AFGHANISTAN IS “THE GREATEST IN HISTORY.” 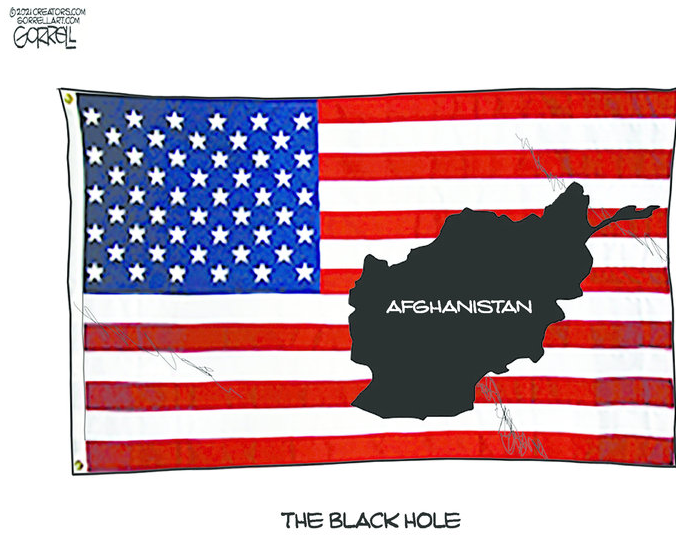 “ELECTIONS HAVE CONSEQUENCES” IS NOW IN FULL VIEW.
NOW HERE ARE OUR TWO GREATEST RESCUE MISSIONS IN THE LAST 121 YEARS.

Battle of Dunkirk was the defense and evacuation of British and other Allied forces to Britain from 26 May to 4 June 1940. 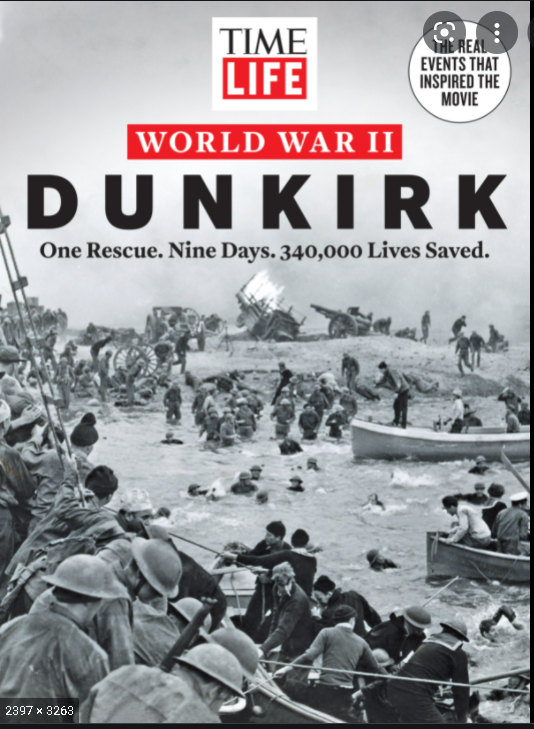 RAID ON ENTEBBE
“On the eve of America’s 200th Anniversary (July 4, 1976), a small force of Israeli commandos landed at the airport in Entebbe, Uganda, in a daring assault. They freed 103 Jewish hostages held captive by Arab and German terrorists and Ugandan troops. Their commander was Lieutenant Colonel Jonathan Netanyahu, who lost his life while leading the rescue, brother of the last prime minister of Israel, BB Netanyahu.