Tonight’s Coverage Is At The Same Point Of The Trumpster’s First  Year In Office. We’re Reviewing Our “OCTOBER 20 EDITION. ” 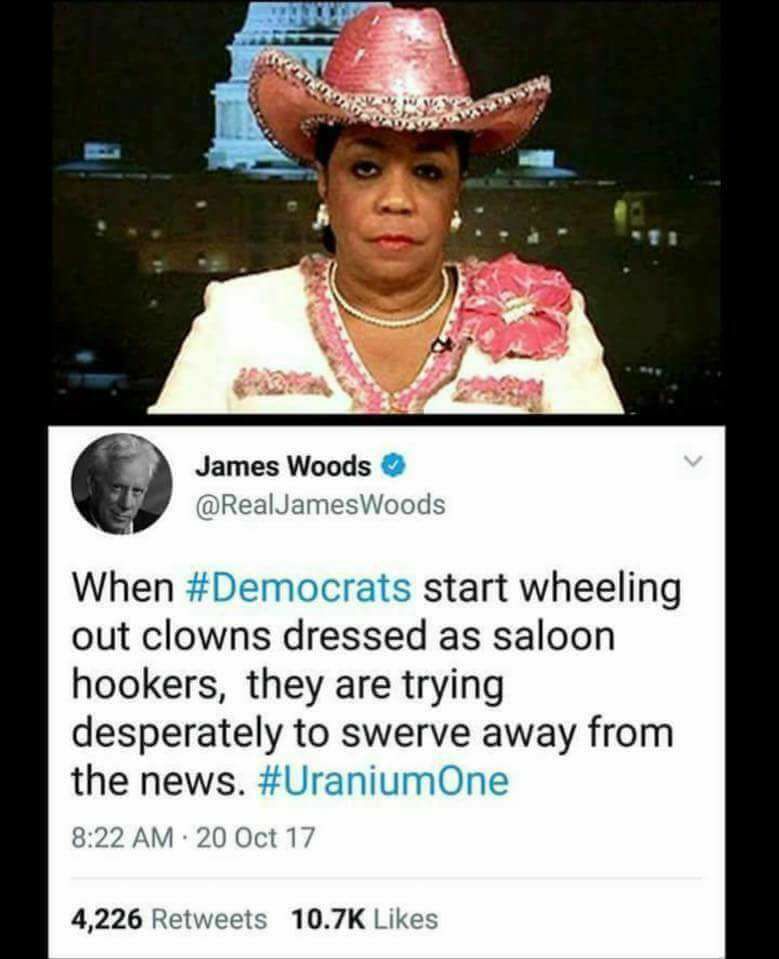 10. “President Trump is insensitive.”
9. “President Trump is brain damaged.”
8. “President Trump is desperate for attention and needs psychological help.”
7. The White House is full of White Supremacists
6. “The term ‘Empty Barrel’ is Racist. We looked it up in the dictionary.”
5. “Trump doesn’t realize he’s on the ‘Brink of Impeachment.’ ”
4. “Donald Trump supports racists because he is Racist.”
3. “Let me tell you what my mother told me when I was little. She said, ‘The dog can bark at the moon all night long, but it doesn’t become an issue until the moon barks back’ ”
2. “I’ll Have To Tell My Kids That I’m A Rockstar Now”
…And The Number One Thing Disgraceful DemocRAT Congresswoman Fredericka Wilson Said To Win The “Dumbest Black Bitch In Florida” Contest is: “I really didn’t understand what General Kelly said. Maybe he should’ve been talking in Ebonics.” 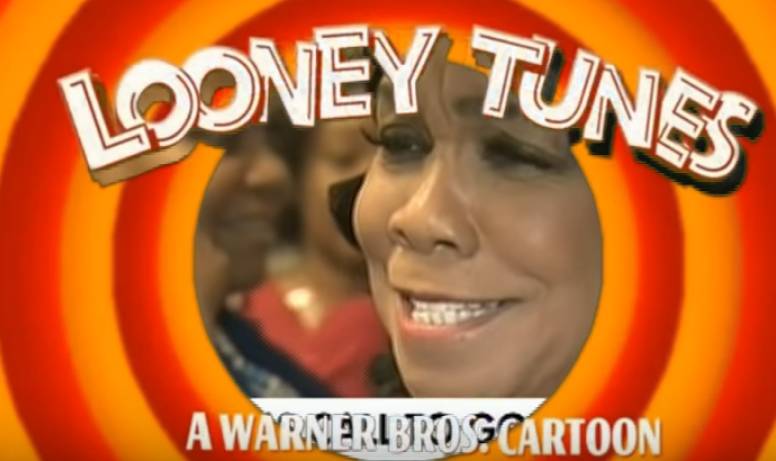 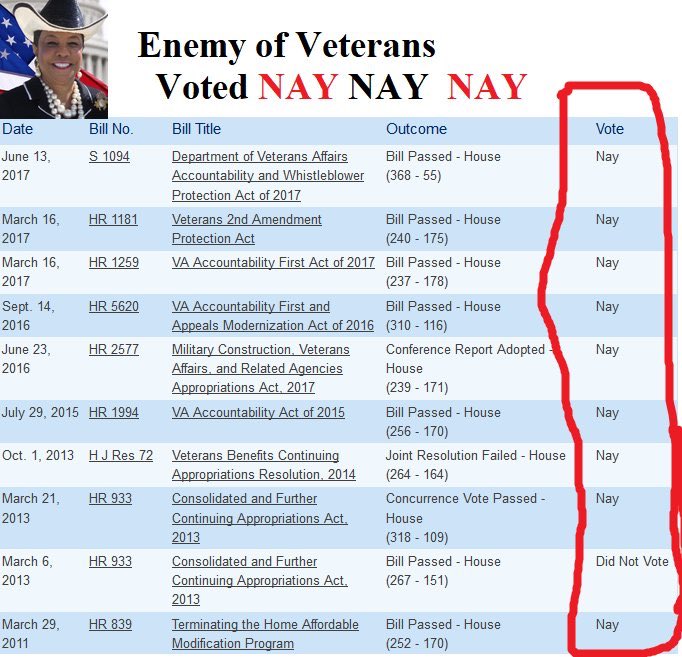 Judge Jeanine: “That Woman, Whatever Her Name Is That Wears The Hat – She’s A Bozo. Stop It. End It” 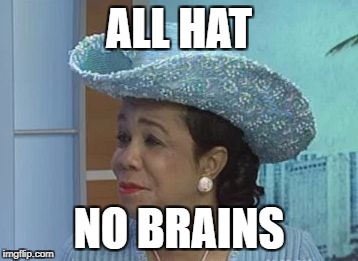 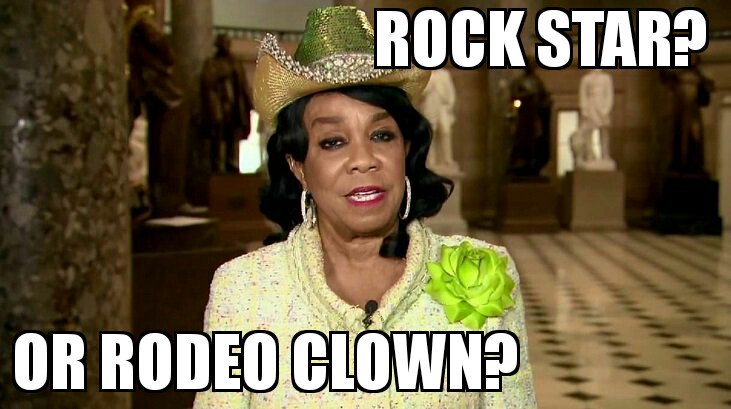 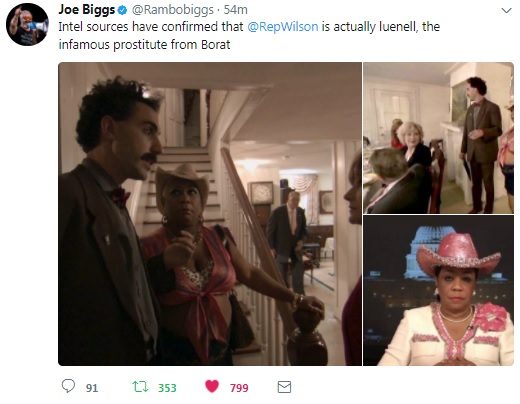 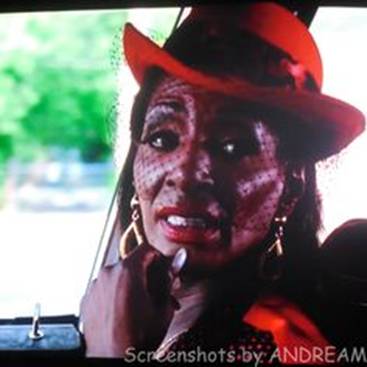 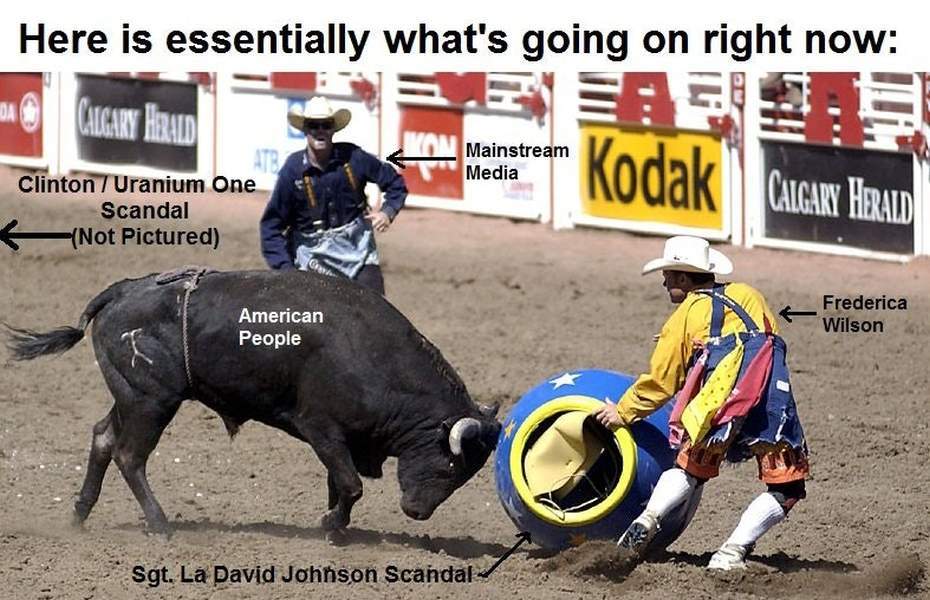 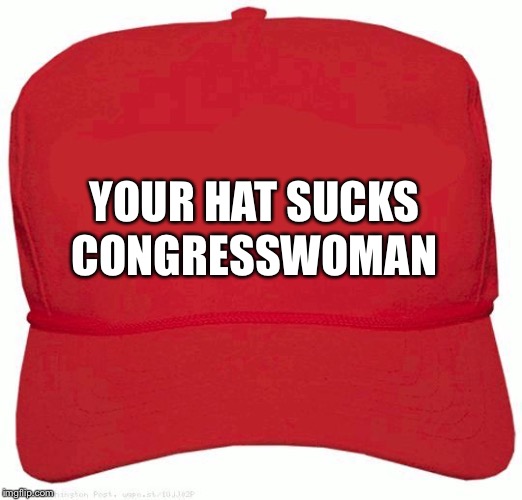 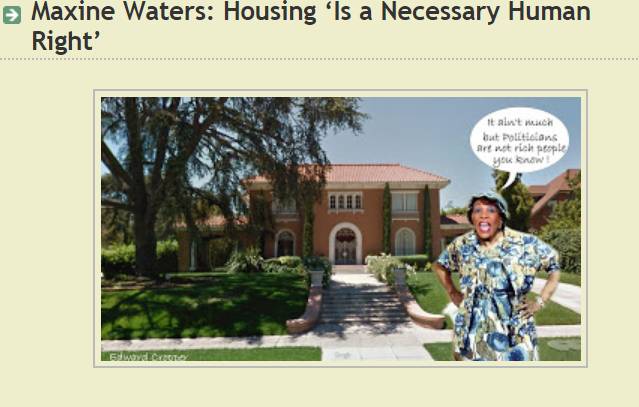 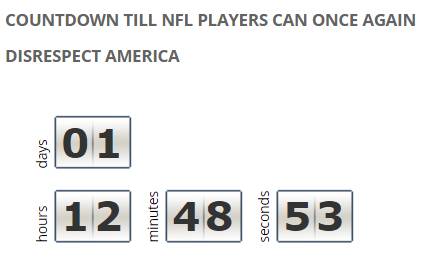 Roger Goodell: “They’ve Got My Balls In A Vice”

NEW YORK CITY (World News Bureau) – NFL Commissioner Roger Goodell is being roundly criticized for his press conference Wednesday where he essentially said he was powerless to stop his employees from protesting during the National Anthem (below).

Call for NFL to apply Affirmative Action in sports

If the NFL is to prove their progressive cred, they must begin to bring social justice to their games and play by the same progressive rules that have been adopted in all other spheres of life.
First of all, they must “level the playing field” by building a slope. Let’s call it Affirmative Action in Sports.
Having a slope means that a weaker team playing downhill will have a fair advantage over a stronger team that plays uphill. If the stronger team is still winning, make them wear “the foot shackles of fairness.” The referees, just like Supreme Court nominees, must feel a moral obligation to rule in favor of the weaker team.
This means that eventually there will be no point in practicing, building strength, and learning strategies because all players will be given a fair chance to win. And if such rules will lead to the eventual death of football and the NFL, hasn’t it always been the real goal of the progressive movement?
The picture above shows a progressively leveled playing field for soccer, a more enlightened game favored by European comrades.

U.S.—Pay attention, fantasy moguls, because this may change your strategy: the vast majority of online fantasy leagues are now offering 50 points per player who kneels during the national anthem, causing a wide upset in the valuation of fantasy players and a sudden increase in support for the NFL players’ ongoing protests. (MORE)

Should Belichick Miss The Birth Of His Demon Spawn To Coach Game? 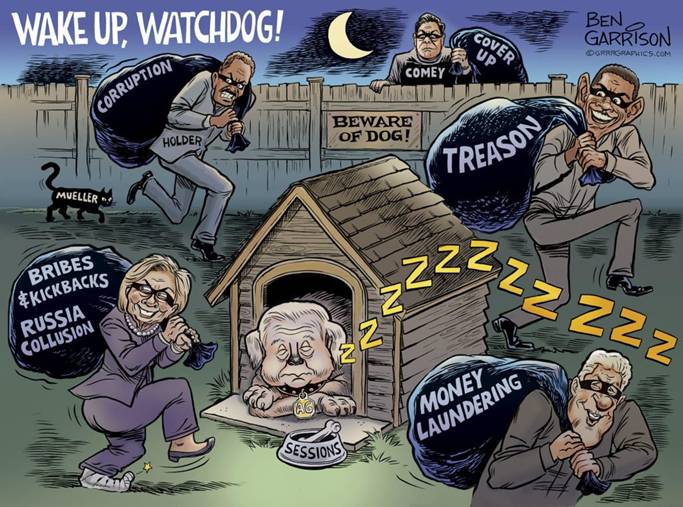 Somebody Wake Up Jeff Sessions
When will our Attorney General spring into action and help take a bite out of crime? When will Hillary be locked up? After all, she had an illegal private server that she used to store classified documents. As Secretary of State, she used her pay-for-play scheme via her and Bill’s money laundering instrument known as the Clinton Foundation. She claimed they were ‘broke’ after leaving the White House and now they’re worth over $50 million. The Clinton Foundation raised nearly $2 billion and they still stiffed Haiti’s earthquake victims. What did the Clintons sell to gain that kind of money? Isn’t it worth an investigation? (MORE)